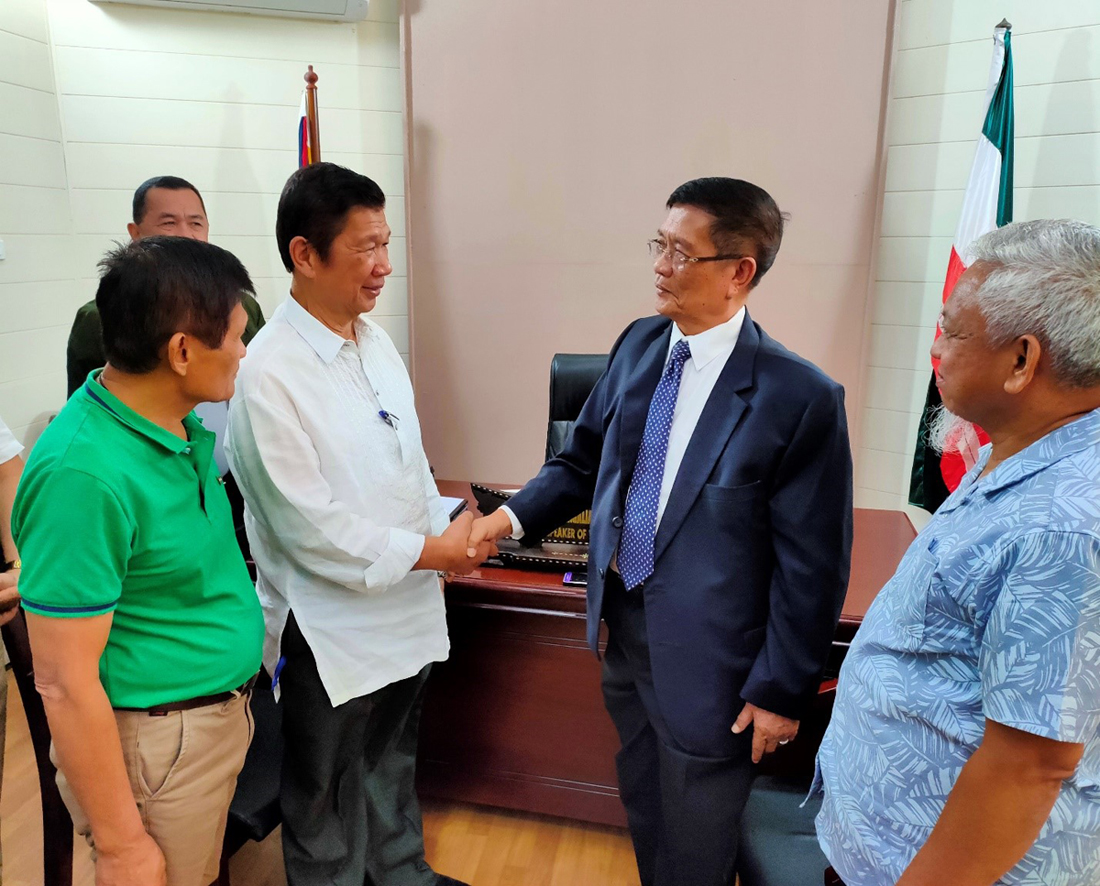 Sangki, a former undersecretary and executive director of the Office on Muslim Affairs (OMA) took his oath last January 08 before President Rodrigo Duterte. He is the 79th member out of the 80 required by the Bangsamoro Organic Law (BOL).

“This is another good opportunity to serve our fellow Bangsamoro people,” Sangki stressed.

Prior to his appointment in the BTA, Sangki assumed several positions in the government. He served as chief executive officer of the Al-Amanah Investment Islamic Bank of the Philippines from 2005 to 2007, and a provincial board member in the second district of Maguindanao from 1992 to 2002.

In addition, he was also a former project manager and department manager of the Southern Philippines Development Authority (SPDA) from 1975 to 1992.

In his statement, Balindong said Sangki is a great addition to the BTA Parliament.

“We speak the same language. MP Sangki has a good track record and he is also a seasoned public servant. We warmly welcome him to the parliament,” Balindong said.

After the Bangsamoro government replaced the now-defunct Autonomous Region in Muslim Mindanao (ARMM), the BTA will continue the operation upon the election of regular members of the parliament in 2022.