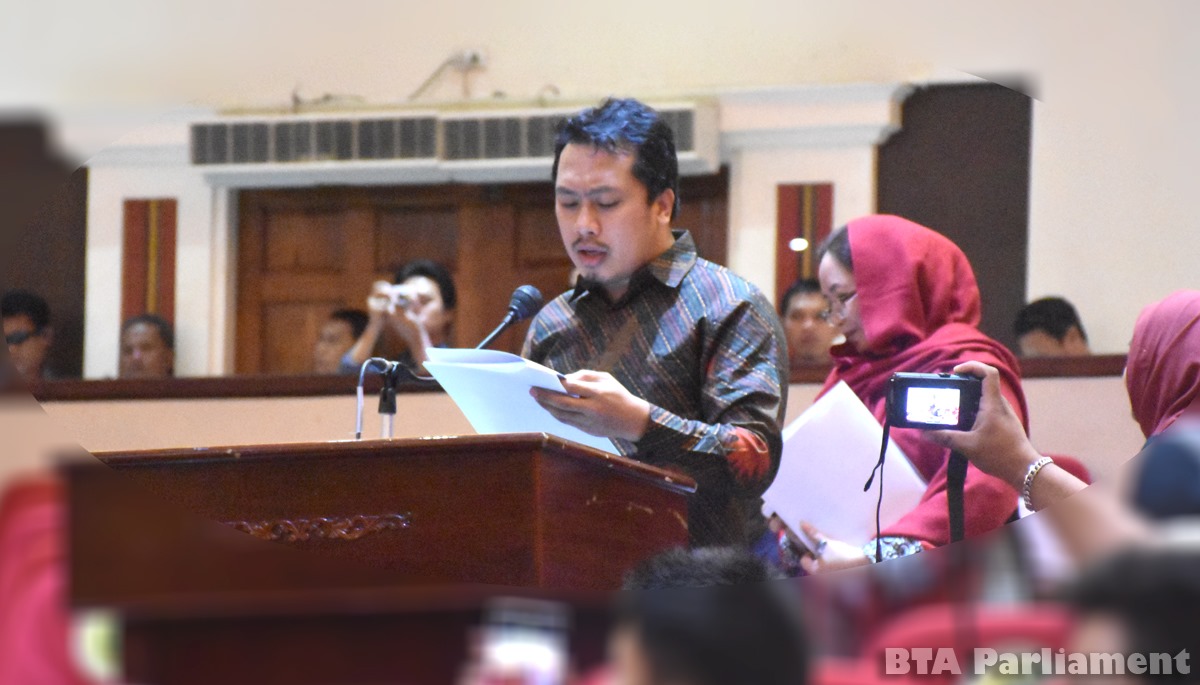 BTA-Cabinet Bill No. 28 or ‘Youth Commission of Bangsamoro Autonomous Region in Muslim Mindanao (BARMM) Act of 2020’ was authored by MP Marjanie S. Macasalong.

During its third and final reading, the Members of Parliament approved the bill unanimously with ’42’ votes in favor. No one abstained or voted against the measure.

Lawyer Anna Tarhata Basman, Member of Parliament, said the youth should be part of the leadership and governance in the BARMM.

“The purpose of establishing a youth commission is precisely for the representation of the youth, ” Basman said.

Under the bill, the BYC is to “plan, implement, and oversee a regional integrated youth promotion and development program” and “extend and provide support or assistance to deserving youth and youth organizations including scholarship grants” among others.

As written, the Bangsamoro Government recognizes the vital role of the youth in nation-building.

“It is the policy of the Bangsamoro Government to promote and protect the physical, moral, spiritual intellectual, and social well-being of the youth, to inculcate in them patriotism and nationalism, and to encourage their involvement in public and civic affairs. “

BYC will replace the Office of Bangsamoro Youth Affairs (OBYA), which was created under the Autonomous Region In Muslim Mindanao (ARMM) administration. (OSG)