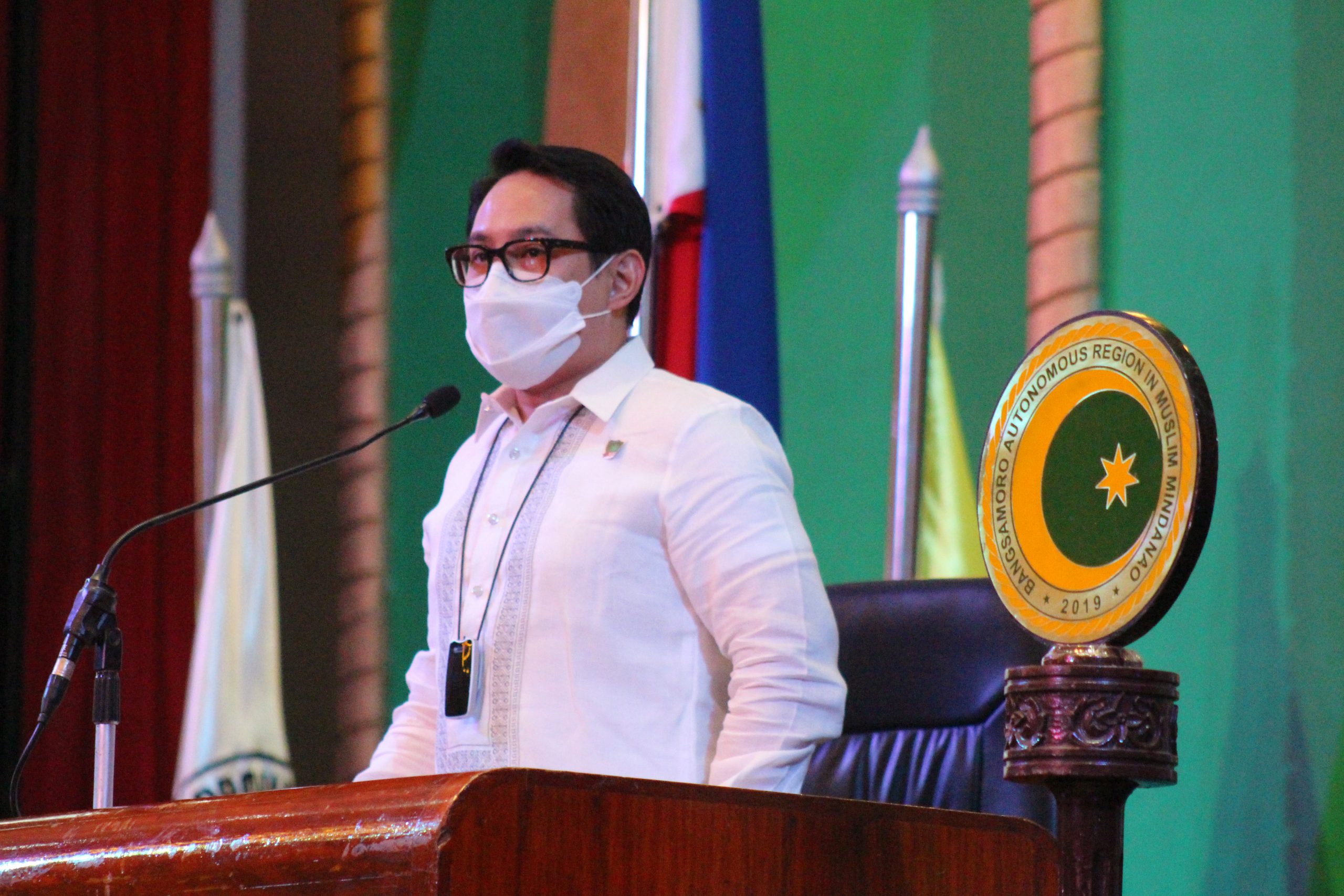 The bill seeks to annually honor the Maranao warriors’ courage, patriotism and martyrdom during the Moro-American war.

“It is our duty to make sure that our people’s struggle persists not only in our hearts and minds as Bangsamoros, we must also ensure that our narratives are present and alive in the consciousness of those who are yet to accept and acknowledge our very deep roots of just cause and struggle,” Adiong said during his sponsorship speech in the Parliament.

It was May 2, 1902, when the American Expeditionary Forces attacked Kota Pandapatan in Bayang, Lanao del Sur.

The battle between the American and Moro troops lasted for two days, killing between 300-400 Maranao warriors, including the Sultan of Bayang.

The Moros died preserving and defending Islam and the Bangsamoro identity from the American intrusion and oppression.

MP Adiong expressed that the Bangsamoro Parliament must remember the Moros’ historical and cultural sacrifices.

“We can not run the risk of historical revisionism and integration into the larger Philippine history,” he added.

The bill was now referred to the Committee on Rules. (Publication and Media Relations Division)