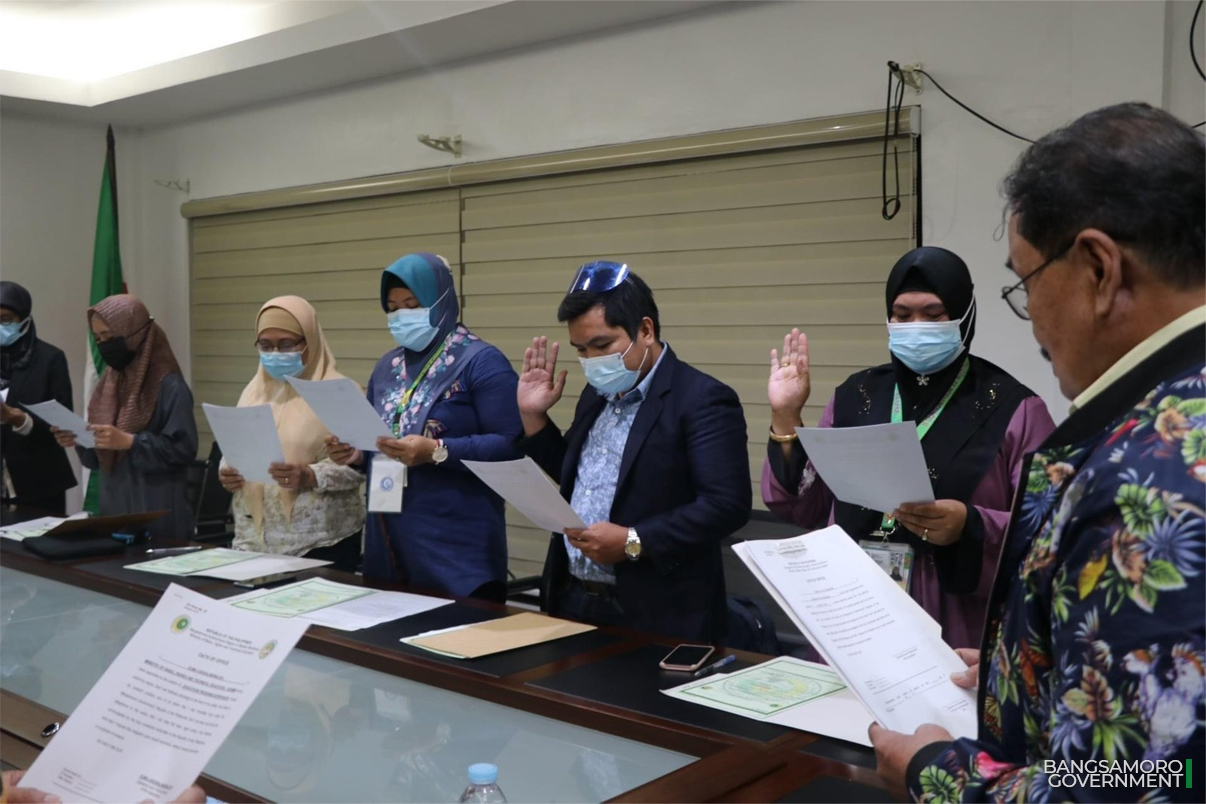 The BARMM officials and staff are “khalifa,” or stewards of Allah, according to the resolution, and must act with the utmost responsibility, integrity, loyalty, and efficiency.

Abdullah Hashim, who introduced the resolution in the plenary, stated that moral governance holds politicians accountable not only to the public but also to the Creator.

Darul-Ifta, for him, is the best agency to define Halal acts which will guide the Bangsamoro officials toward serving the public with ‘integrity, loyalty and efficiency, act with patriotism and justice, and lead modest lives.’

The Bangsamoro Parliament also encouraged all newly appointed employees to take their ‘oath of moral governance’ before the Office of the Wali.