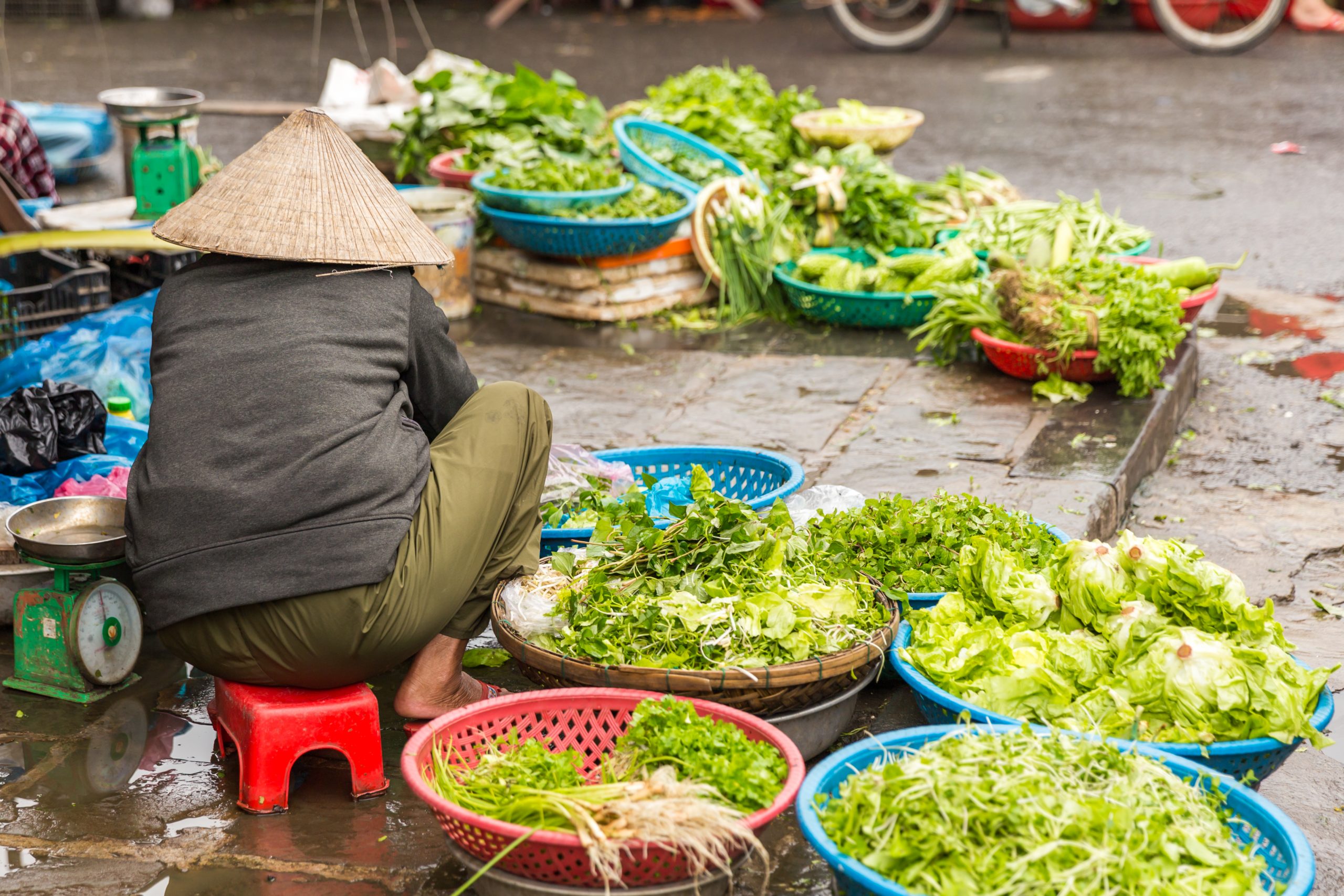 COTABATO CITY — To provide equal protection to the informal workers and ensure they receive assistance from the government, some members of the Bangsamoro Parliament are pushing for the institutionalization of the registration and database of all members of the informal economy.

The authors of Parliament Bill 109, or the Informal Economy Registration and Bangsamoro Database Act, noted that it is important to establish a database that will address informal workers’ employment quality and assist local government units in having a standardized identification of recipients for relief assistance.

The Covid-19 pandemic has adversely affected daily wage earners such as public transportation drivers, sellers, and small and medium businesses in the retail and service sectors, according to the report.

Under the measure, the Ministry of Labor and Employment (MOLE), in coordination with the Bangsamoro Planning and Development Authority (BPDA), will establish and maintain the database of said informal workers.

This measure will cover all workers and economic units in the informal economy, including enterprises, entrepreneurs, and households throughout the region, in particular:

·     Those in the informal economy who own and operate economic units, including self-employed workers, self-employed own-account workers, employers, members of cooperatives, and members of other social and solidarity economy units;

·     Home-based workers or contributing family workers, irrespective of whether they work in economic units in the formal or informal economy;

·     Employees holding informal jobs in or for formal enterprises, or economic units in the informal economy, including those in contract arrangement and/or in supply chains, or as paid domestic workers employed by households;

·     Agricultural workers or fisherfolk in unrecognized or unregulated agricultural or farming endeavours and fishing activities; and

It will also serve as the official registry and basis of the Bangsamoro government to provide assistance or any interventions such as plans, programs, projects, and activities related to the informal economy.

If the bill becomes law, the MOLE will publish a report every three years on the informal economy’s status and growth of employment and economic activities. (Publication and Media Relations Division)