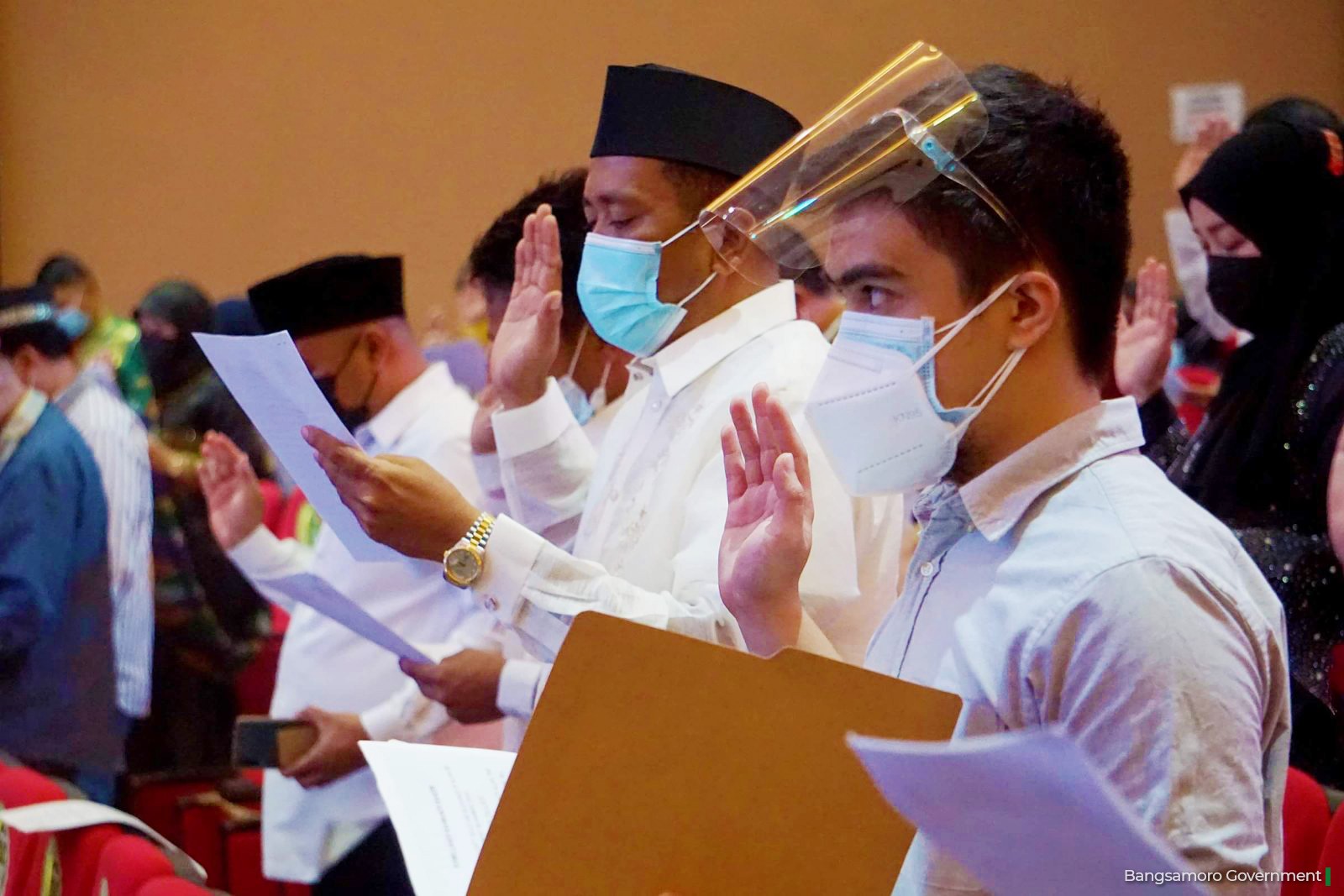 COTABATO CITY — BARMM employees who served continuously for at least seven years may get civil service eligibility once a bill pending in the Bangsamoro Parliament is passed into law.

“While these temporary employees are equipped with the educational requirement, training and experience for the career service position to which they are appointed, they lack the appropriate civil service eligibility that will qualify them for the permanent appointment to their current positions,” Dipatuan said.

In 1990, Congress passed Republic Act 6850, which granted civil service eligibility to government employees on provisional or temporary status who served for at least seven years.

The temporary employees, as defined in the proposed bill, refers to government employees who meet the education, experience, and training requirements for the position.

The Civil Service Commission shall formulate performance evaluation standards to be used to determine temporary employees who are qualified to avail themselves of the privilege granted under the measure. (Publication and Media Relations Division)