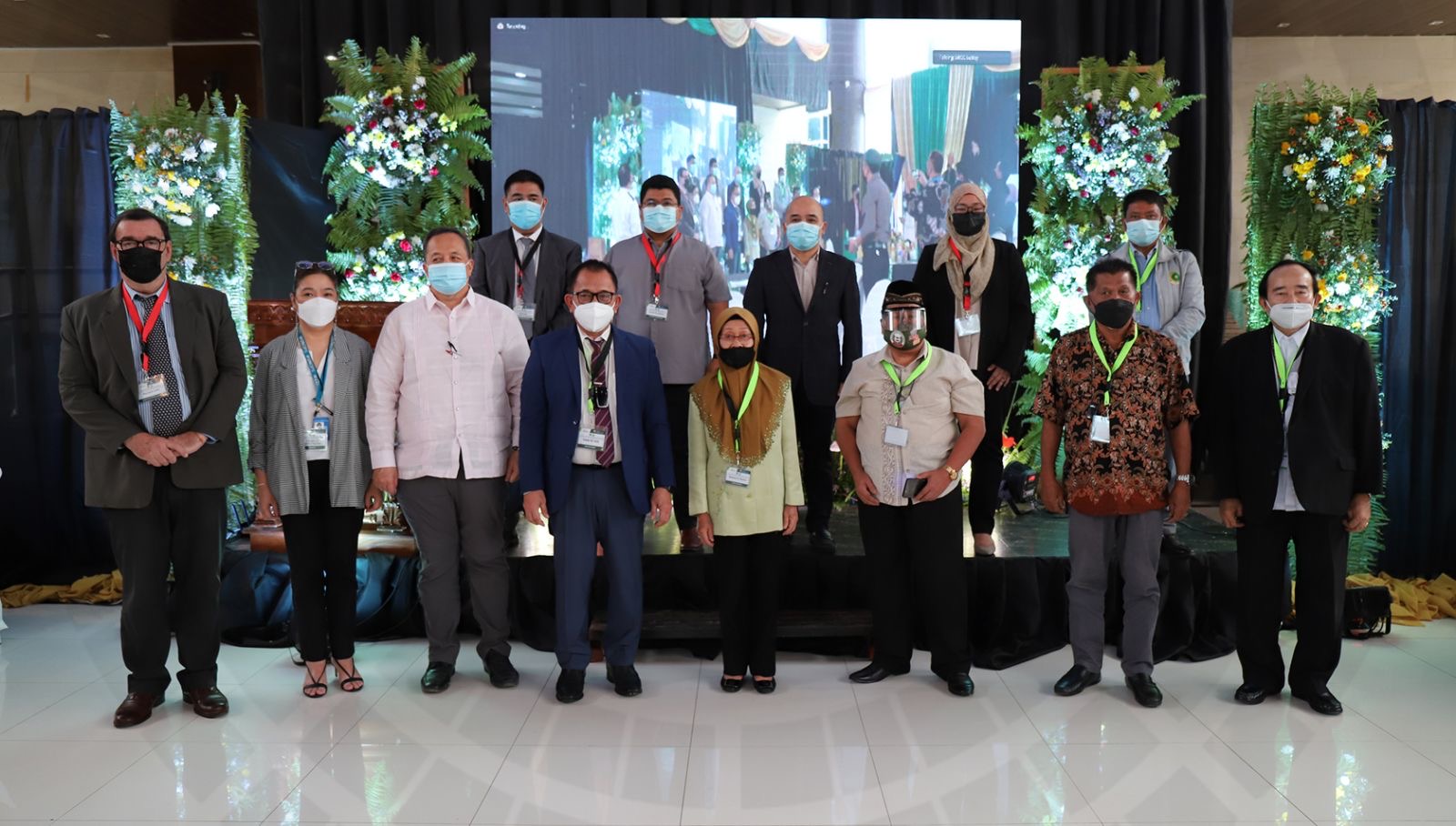 COTABATO CITY— The Bangsamoro Transition Authority (BTA) agreed to prioritize the enactment of ten key legislative measures for this year, after their four-day strategic planning.

Members of the Parliament discussed and consolidated priority measures during the BTA’s recently concluded seminar-workshop, which was in partnership with its EU-funded partner, Support to Bangsamoro Transition (SUBATRA).

Local government, electoral, and revenue code remained the priority bills of the parliament.

Other important measures identified are:

Majority Floor Leader Atty. Lanang Ali Jr. clarified that the list of target legislation will simply serve as a guide to keep the Parliament on track, and will not limit the august body from passing additional legislation necessary for securing the welfare and development of the region.

Enactment of gender and development, the establishment of children’s code, the creation of a youth development center, and the determination of transitional justice were among the measures the Cabinet intends to pass during the transition period.

“We have 32 targeted lists but of course they (the members of the Parliament) will do their best effort to identify among which are those priority codes as embodied in the Bangsamoro Organic Law (BOL) and those which are submitted by the Government of the Day to Parliament,” SUBATRA’s Parliament Expert Reginald Pastrana said.

To date, there are 114 bills and 434 resolutions filed in the plenary. Of this number, 19 bills and 134 resolutions are approved. (Publication and Media Relations Division)