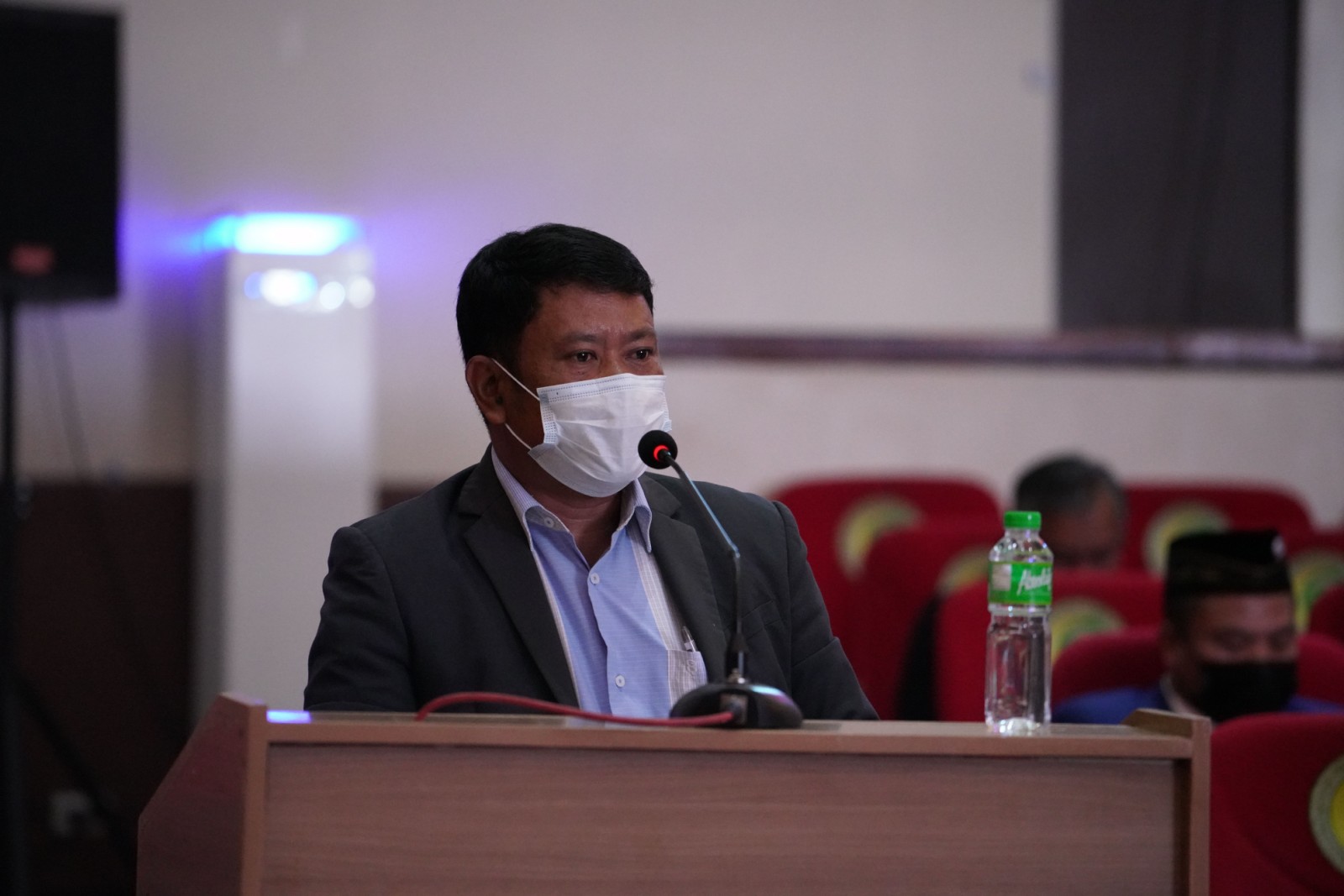 COTABATO CITY – Two members of the Bangsamoro Parliament filed a bill to protect the welfare of the indigenous peoples’ communities.

Melanio Ulama and Romeo Saliga introduced Cabinet Bill No. 40, otherwise known as the “Indigenous Peoples Rights Act in the Bangsamoro Autonomous Region,” in the plenary.

“This humble representation believes that this measure would help uplift the lives of the indigenous peoples in the Bangsamoro region and address the injustices committed against them,” said Saliga during his sponsorship speech.

He reiterated that the proposed bill reflects IPs struggle for self-determination and the pursuit of a peaceful and inclusive Bangsamoro.

The MIPA is directed to formulate and implement rules, policies and projects for the IPs, including their rights to equal protection, non-discrimination, ancestral domains, identity, cultural integrity, self-governance, and tribal system.

Among the powers and functions placed in the ministry was assessing IPs conditions, issuing property titles, developing and implementing programs for economic, social, and cultural development, providing legal assistance, and guiding the chief minister on matters relating to IPs.

As mandated in the Bangsamoro Organic Law (BOL), the interim government shall embody the aspirations of both “Muslim Filipinos and all indigenous cultural communities” in the region.

Saliga said that indigenous peoples, like the Moro brothers, yearn for self-determination, and the proposed bill will help them realize their dreams.

“This bill will give life to the different provisions as included in the Bangsamoro Organic Law. This proposed bill also will play a crucial role in the development of the indigenous peoples,” he added