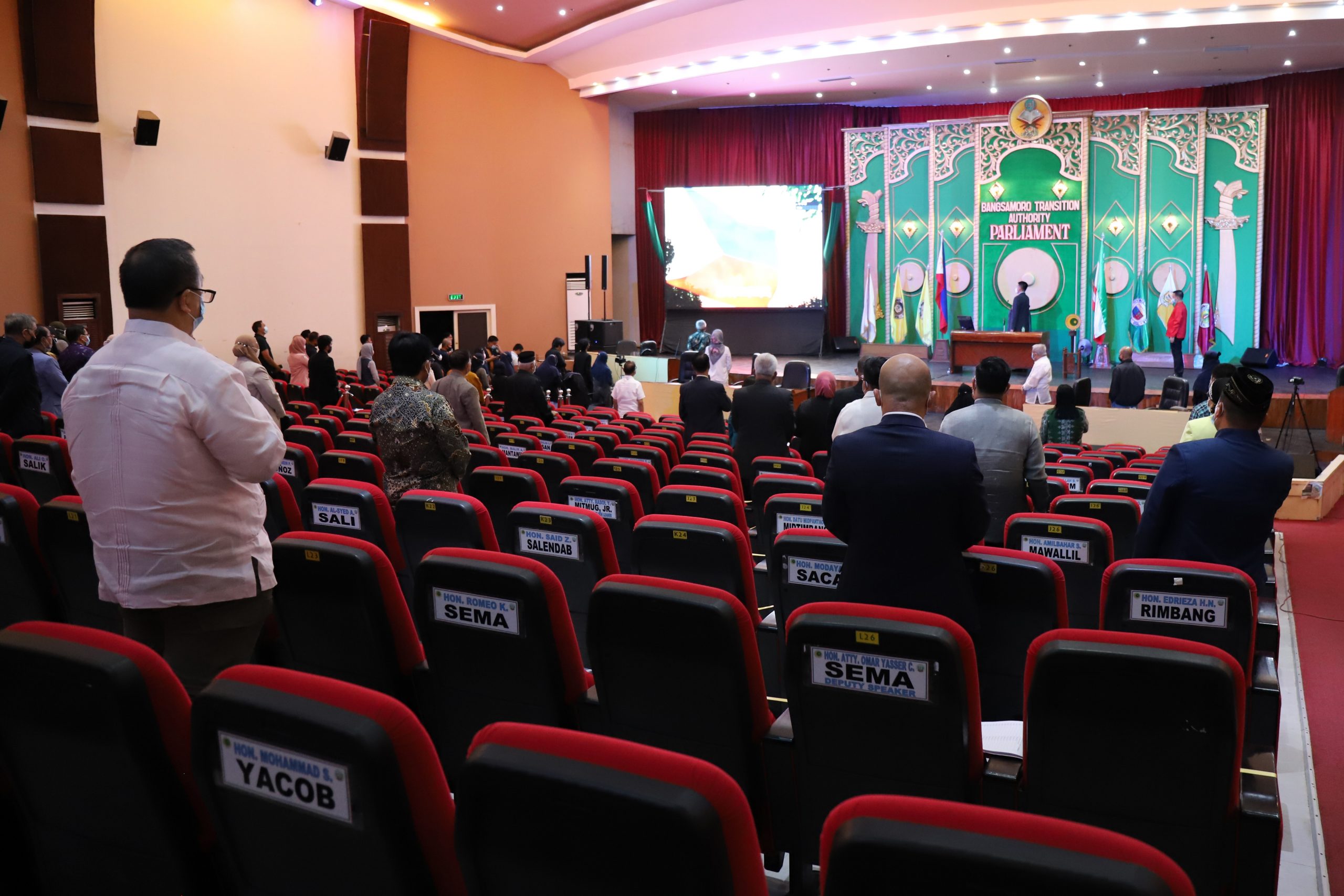 COTABATO CITY — Some of the Bangsamoro Parliament members introduced a bill in the plenary seeking to honor the valor of the Top 90 and Top 300 core members of the Moro National Liberation Front (MNLF).

The Top 90 were composed of the BARMM’s various ethnolinguistic groups that questioned the socio-political landscape in Mindanao and sought to address social injustices against the Bangsamoro people.

“It is strange, however, that until today one cannot find a fitting monument in the BARMM that would serve as a lasting memorial to these courageous men who fought to assert our rights and affirm our distinct historical identity and birthright from those who attempted to subdue it,” the bill’s explanatory read.

The authors said that the BARMM needs a memorial that will be visited and revered by all, particularly by the present and future generations.

They said that it is right to remember the heroism of the Top 90 and Top 300 core members, given the immense devotion they have displayed repeatedly.

Every Bangsamoro, the authors noted, should be educated about the lives and heroism of the said brave men to understand the fundamental principles for which they fought—freedom, justice, and autonomy.

“The Top 90 and 300 core members, the unsung champions of the Bangsamoro struggle, should be given proper recognition for the bravery they have manifested in continuously fighting for our rights,” the authors said in the explanatory note.

Under the proposed bill, the Bangsamoro Commission for the Preservation of the Cultural Heritage (BCPCH), as the agency responsible for writing the Bangsamoro history and sustaining the BARMM’s cultural institutions and projects, is tasked to produce and publish the official names of the mentioned MNLF.

The proposed legislation also called for the construction of a regional monument, the organization of relevant activities and materials to the education sector, and the holding of an annual commemoration. (Publication and Media Relations Division)