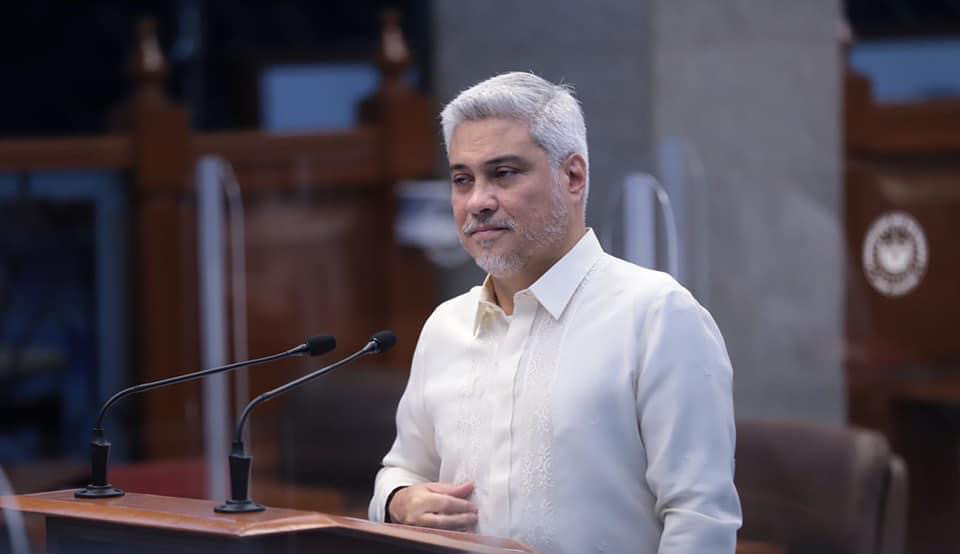 COTABATO CITY – “We, in the Senate, are in the final stages of passing the bill postponing the BARMM elections,” Senate Majority Leader Juan Miguel Zubiri announced here in his remarks at the Bangsamoro Governance Summit 2021.

The postponement, according to him, will allow the Bangsamoro Transition Authority (BTA) to fulfill its mandated duties in achieving elusive peace and prosperity in the Bangsamoro region.

“In shaa Allah, within a month, we will get it done,” he added.

Senate Bill No. 2214, a bill that would move the BARMM’s first regular elections from 2022 to 2025, was discussed on the second reading in June.

This August, Congress will resume deliberations on the proposed bill.

Once passed into law, the transition period will be extended for another three years. The bill aims to provide enough time for the interim government to accomplish the transition requirements cited in the Bangsamoro Organic Law (BOL), including the passage of the six priority legislation.

Three of the six codes—administrative, civil service and education code—were already approved in the Parliament.

Other key measures, such as the local government, electoral, and revenue code, are currently in the appropriate committees and are ready to be presented in the plenary.

“We still need to do a lot more and we need more time. It is along these lines in which strong partnership between the Bangsamoro government and local government units is of high importance,” BARMM Chief Minister Ahod Ebrahim said.

Ebrahim and Speaker Atty. Ali Pangalian Balindong believed that the promotion of moral governance and priority projects to be implemented within the region can be accomplished in good time.

During this year’s governance summit, Zubiri assured the Bangsamoro people that he would provide all the help he can give to the region.

“I am always here as your ally, a fellow Mindanaoan who believes in the just and lasting peace that you are all striving for,” he said.

Meanwhile, Senator Christopher “Bong” Go has voiced his support and admiration for the BTA.

“I, together with President Duterte, will continue to extend our full support to the BARMM as it undertakes endeavors for the Bangsamoro people,”  he stated in his written address to the Bangsamoro read by Sec. Salvador Panelo, chief presidential legal counsel.

(We love our Muslim and Mindanaoans brothers and sisters. We will not forsake you, we will fight for your rights and welfare to give you and your community a more peaceful and comfortable life.)