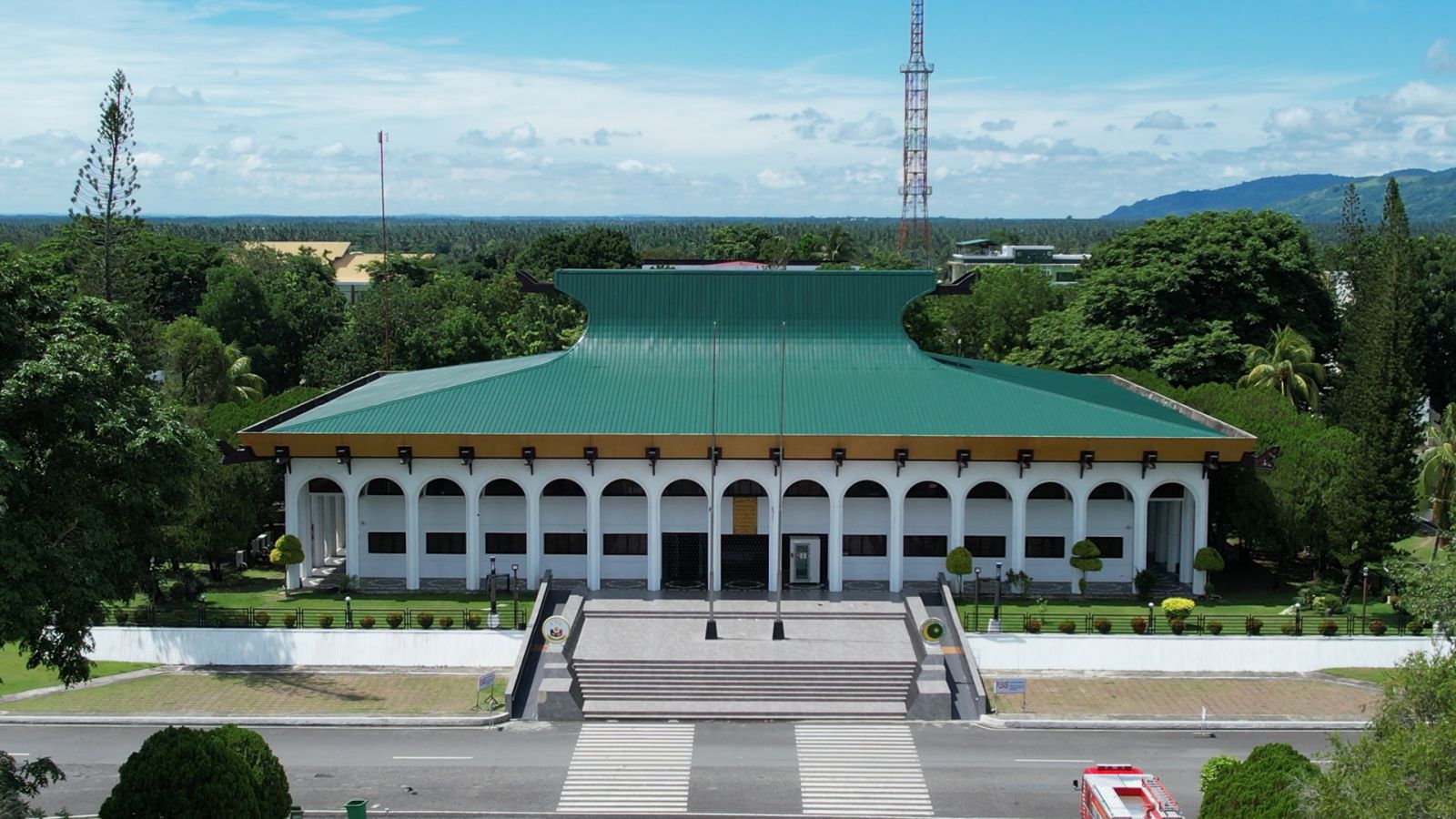 The caravan in Metro Manila is organized by the United Imam of the Philippines, Moro Ako, and the Coalition of Moro Youth Movement (CMYM) as President Rodrigo Duterte is expected to deliver his sixth and final State of the Nation Address (SONA) this afternoon at Batasang Pambansa.

“The Bangsamoro people, more than anyone, crave for BTA extension. We desire lasting peace in Mindanao. We want to sustain the peace process gains,” Sultan Alim Saad Amate of the United Imam of the Philippines said.

During last week’s Bangsamoro Governance Summit, Senate Majority Leader Juan Miguel Zubiri announced that they are now in the final stages of passing the bill postponing the BARMM elections.

He said that deferring the election from 2020 to 2025 will allow the BTA to fulfill its mandated duties in achieving elusive peace and prosperity in the Bangsamoro region.

“In shaa Allah, within a month, we will get it done,” he added.

In his previous chief minister’s hour, Murad Ebrahim said that the appeal for the transition to be extended is a plea for peace and the continuation of the collective pursuit of a just and lasting peace in the Bangsamoro region.

Meanwhile, the Bangsamoro Parliament passed a resolution last year urging the House of Representatives and Senate for another three years extension of the BARMM transition period to allow sufficient time in fulfilling its mandate.

The Bangsamoro peace process entails the completion of two tracks—normalization and political.

The political track is the setting up of the autonomous government while the normalization track is the decommissioning of former combatants.

Atty. Jose Lorena, a member of the Bangsamoro Parliament, said the rehabilitation and development of the Moro Islamic Liberation Front/Bangsamoro Islamic Armed Force members and its decommissioned women auxiliary force and Moro National Liberation Front, which is part of the normalization process, have not been fully realized and implemented.

He said the transition needs more time, especially they are establishing a new entity. (Publication and Media Relations Division)