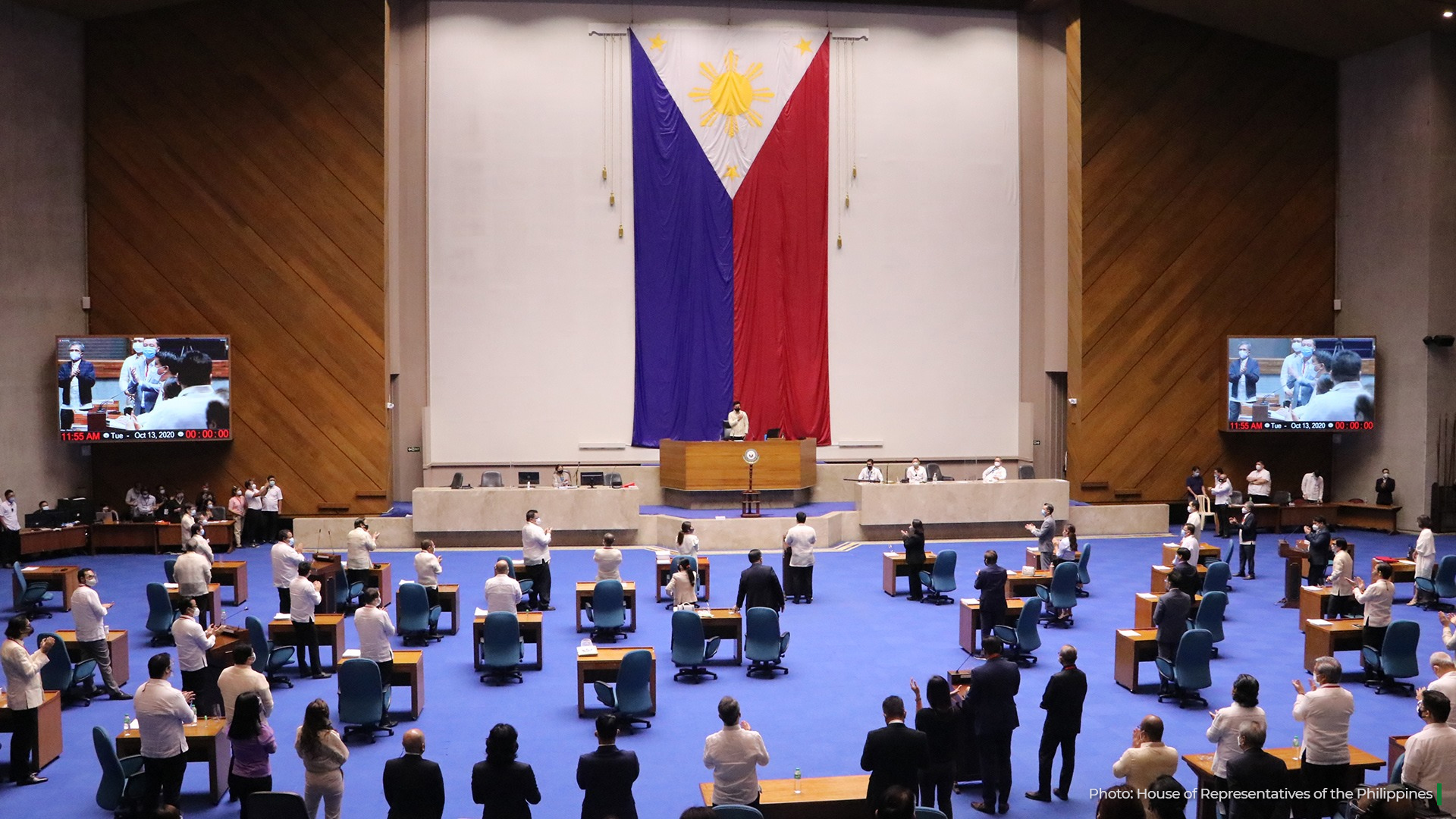 COTABATO CITY — The House of Representatives on Monday, September 13, approved on second reading through viva voce voting the bill seeking to reset the first regular elections of the Bangsamoro Autonomous Region in Muslim Mindanao (BARMM).

House Bill 10121 aims to provide the Bangsamoro Transition Authority (BTA) another three years to complete its mandated duties, as cited in the Bangsamoro Organic Law (BOL).

“The transition must be extended for a longer period,” Congressman Esmael Mangudadatu, sponsor of the bill, said.

He emphasized that the Covid-19 pandemic has delayed the implementation of the programs of the BTA, including the normalization and decommissioning process for the 40,000 former combatants.

To date, about 12,000 combatants were already decommissioned during the second phase of normalization.

Meanwhile, the Bangsamoro Parliament has enacted three legislation—the civil service, the administrative, and the education code—from the six priority codes listed in the BOL.

The remaining codes to be passed are the electoral, local government, and revenue codes.

Similar to the approved counterpart measure in the Senate, HB 10121 confirms the power of the appointing authority in identifying new members of the Parliament “upon the expiration of the terms of the incumbent members.” (Publication and Media Relations Division)