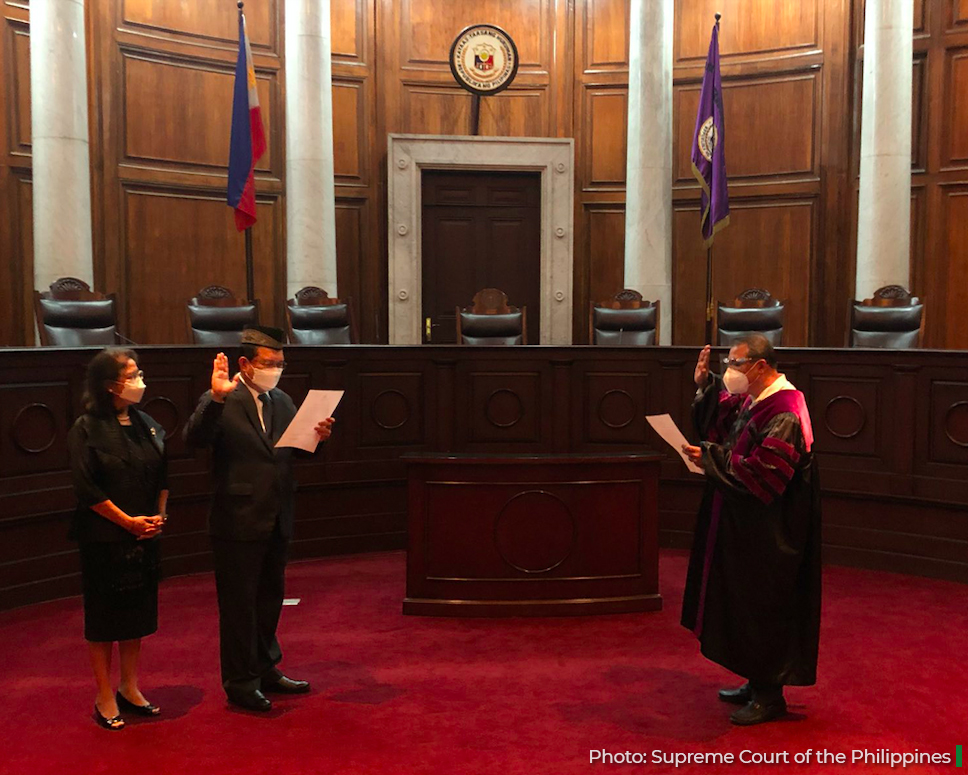 COTABATO CITY— The Bangsamoro Transition Authority (BTA) has commended the appointment of Japar Dimaampao as the newest Court’s newest justice and the second Muslim magistrate to serve in the high tribunal.

Members of the Bangsamoro Parliament expressed their “heartfelt thanks and profound gratitude” to President Rodrigo Duterte for appointing Dimaampao, who became the second Moro high court justice after Abdulwahid Bidin was appointed in 1987.

Dimaampao, 57, is a native of Poona Bayabao and Lumba-Bayabao, Lanao del Sur. He is a devoted educator who is highly regarded for his expertise in Taxation and Commercial Law.

He is also a renowned Muslim jurist, illustrious author, and a strong advocate for the creation of a Shari’a appellate court.

Before being called to fill the seat in the Supreme Court, Justice Dimaampao served as Court of Appeals associate justice for 17 years.

“Throughout his career, the Justice Japar B. Dimaampao has not only represented the Bangsamoro people with utmost integrity and competence but has also given his unwavering support and assistance to the Bangsamoro cause – inspiring prospective lawyers and serving as a model worthy of emulation” the Parliament members expressed in their approved resolution.

Through a resolution passed in the plenary in 2019, the Parliament earlier backed and endorsed its support for Dimaampao’s nomination. (Publication and Media Relations Division)