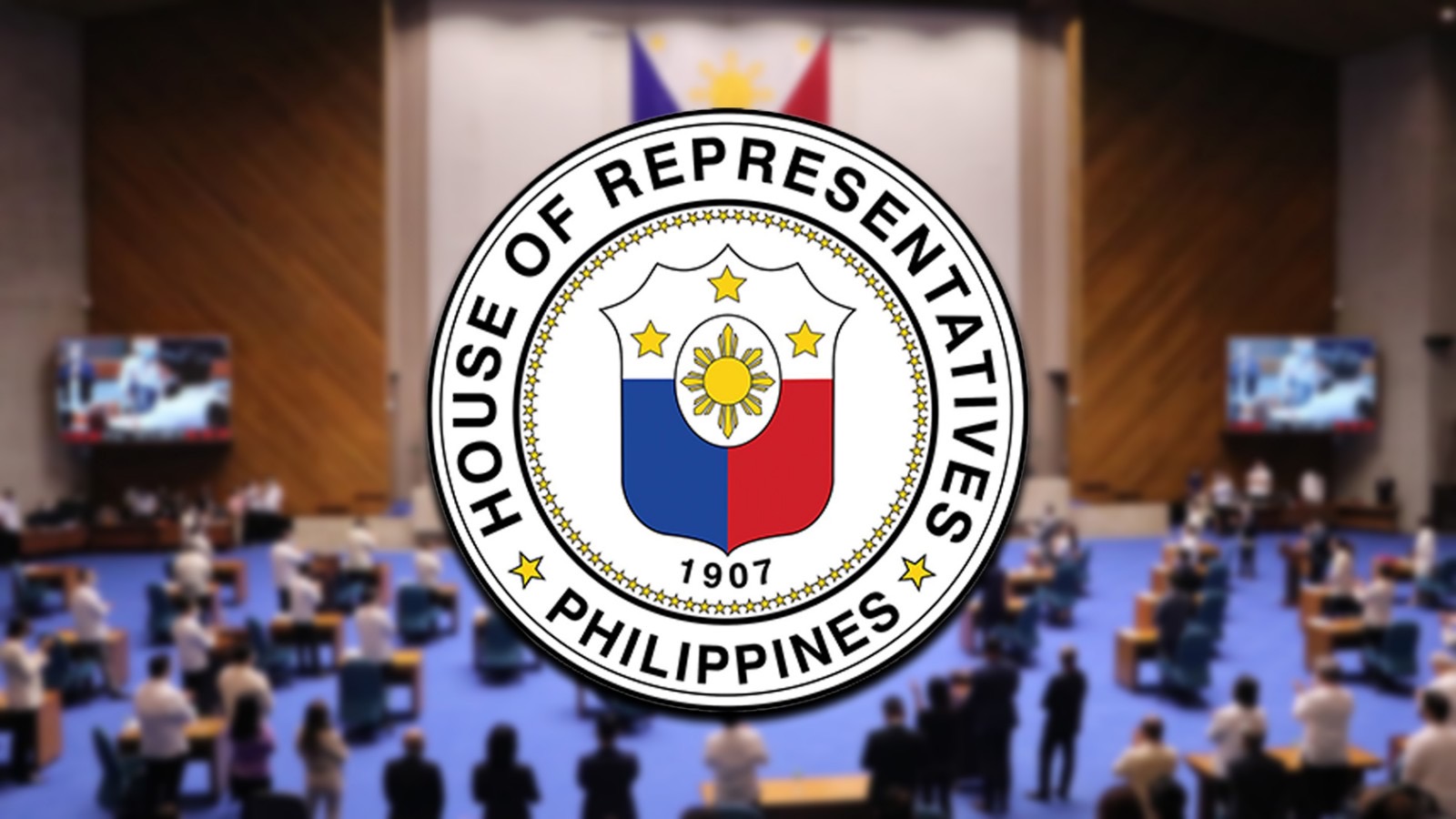 COTABATO CITY—The House of Representatives gave its final approval to a bill that would reset the first Bangsamoro Autonomous Region in Muslim Mindanao (BARMM) regular elections from 2022 to 2025.

Nine days after the Senate passed its own version, the lower chamber approved on the plenary floor the House Bill 10121 on third and final reading.

A total of 187 lawmakers from the lower chamber voted in favor of HB 10121, no one voted against nor abstained.

President Rodrigo Duterte certified the bill as urgent on Tuesday “to give the Bangsamoro transitional government sufficient time to complete the mandate, establish a strong bureaucracy, and enact foundational codes essential to the achievement of the aspirations of unity, genuine autonomy, and development in the Bangsamoro region.”

The approved HB 10121 provides that the regional polls, originally synchronized with the national elections in May 2022, will now be held in May 2025, giving the Bangsamoro Transition Authority (BTA) another three years to fulfill duties stated in the Bangsamoro Organic Law (BOL).

HB 10121, however, differs in appointing 80 new interim members from the approved Senate Bill 2214.

Under the House version, during the extension of the transition period, the BTA will continue as the interim government in the BARMM, provided that President Duterte will appoint 80 new members who will serve until the May 2025 elections where elected officials assume office.

While the Senate version mandates the President who will be elected in 2022 to appoint new members who will serve up to June 30, 2025, or until their successors have been elected.

This means the Senate and the House would have to convene a bicameral conference committee to reconcile the measures.

Bangsamoro Parliament Speaker Atty. Pangalian Balindong said that the approval of the bill “serves as an affirmation from development partners in the national government that efforts of the Bangsamoro government are on the right track and progressing toward genuine peace and development.”

“Because of the assured continuity of the pro-people and values-oriented policies that the interim government has started, the Bangsamoro now has a greater potential to realize its goals and aspirations with the passage of the bill,” Atty. Balindong said. (Publication and Media Relations Division)