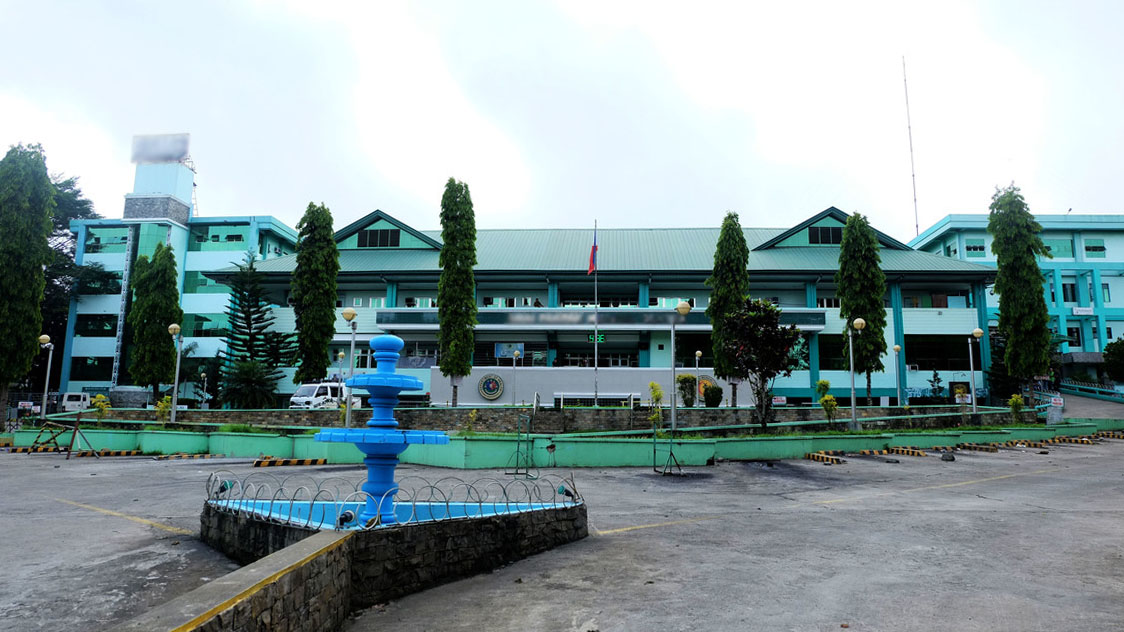 COTABATO CITY — Two bills aimed at establishing and upgrading hospitals in Lanao del Sur and Tawi-Tawi were filed by some members of the Parliament in the plenary today.

Parliament Bill 128, a measure aiming to create a general hospital in Sitangkai, Tawi-Tawi, was introduced on first reading.

While Parliament Bill 102, which seeks to upgrade the existing Balindong Hospital in Lanao del Sur from its present 10-bed capacity to a 50-bed capacity district hospital, was presented on second reading and referred to committees on health and finance, budget, and management.

Sitangkai is one of Tawi-Tawi’s most populated island municipalities. It is located in the southernmost part of the Philippines, close to Malaysia and Indonesia.

“Providing medical services should be a priority for the Bangsamoro region—especially in Sitangkai,” Mawallil said.

As the Covid-19 virus continues to spread throughout the BARMM, he added that most hospitals had reached their capacity limit.

Meanwhile, based on the MOH-BARMM hospital statistics report in 2019, Balindong Municipal Hospital is compelled to render services that exceed its approved bed capacity.

To date, more than twelve bills in the plenary seek the improvement and establishment of hospitals within the region.

Aside from passing legislation, the Bangsamoro government provides health assistance to frontline health workers and patients.

Its assistance includes the turnover of ambulances, appropriation of cash aids, and distribution of medical supplies such as oxygen tanks and medicinal kits. (Publication and Media Relations Division)