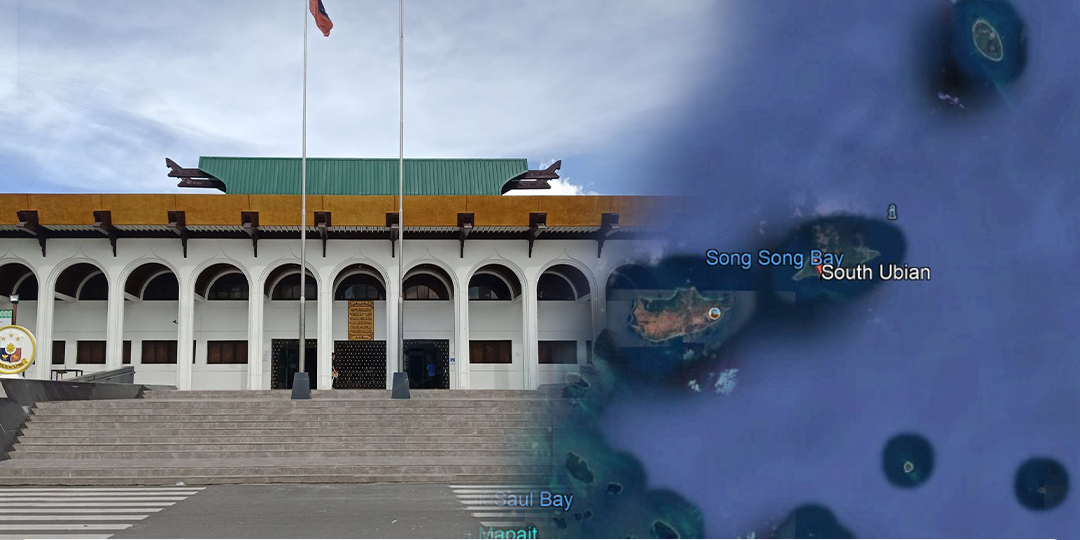 COTABATO CITY — Several members of the Bangsamoro Parliament filed a bill establishing a general hospital in the province of Tawi-Tawi to be known as Sheikh Salamat Hashim Memorial Hospital.

MP Eddie Alih, one of the principal authors of the bill, said that the proposed Parliament Bill 135 seeks to establish a level 1 general hospital with a 25-bed capacity in the municipality of South Ubian, which is envisioned to provide comprehensive and integrated health care services to its constituents and neighboring towns.

South Ubian is a third-class coastal municipality in the province of Tawi-Tawi, with a population of approximately 29,583.

The closest medical services are currently available at a  Rural Health Clinic in the neighboring municipality of Tandubas, which is 22.8-kilometer away.

“However, the doctor of that Rural Health Clinic has retired, and it is now only run by nurses and midwives,” MP Alih said.

He explained that those who need to avail proper medical services have to travel to Bongao for 8-10 hours.

“There were many instances of fatalities while in transit and upon arrival in Bongao because of hardly accessible health services,” he said, noting that the creation of a hospital in South Ubian will reach the region’s most remote communities.

If passed into law, the establishment of Sheikh Salamat Hashim Memorial Hospital will be under the direct supervision of the Ministry of Health, while the Ministry of Finance, Budget, and Management will provide annual funding for the plantilla positions and the maintenance and other operations for the hospital. (Publication and Media Relations Division)