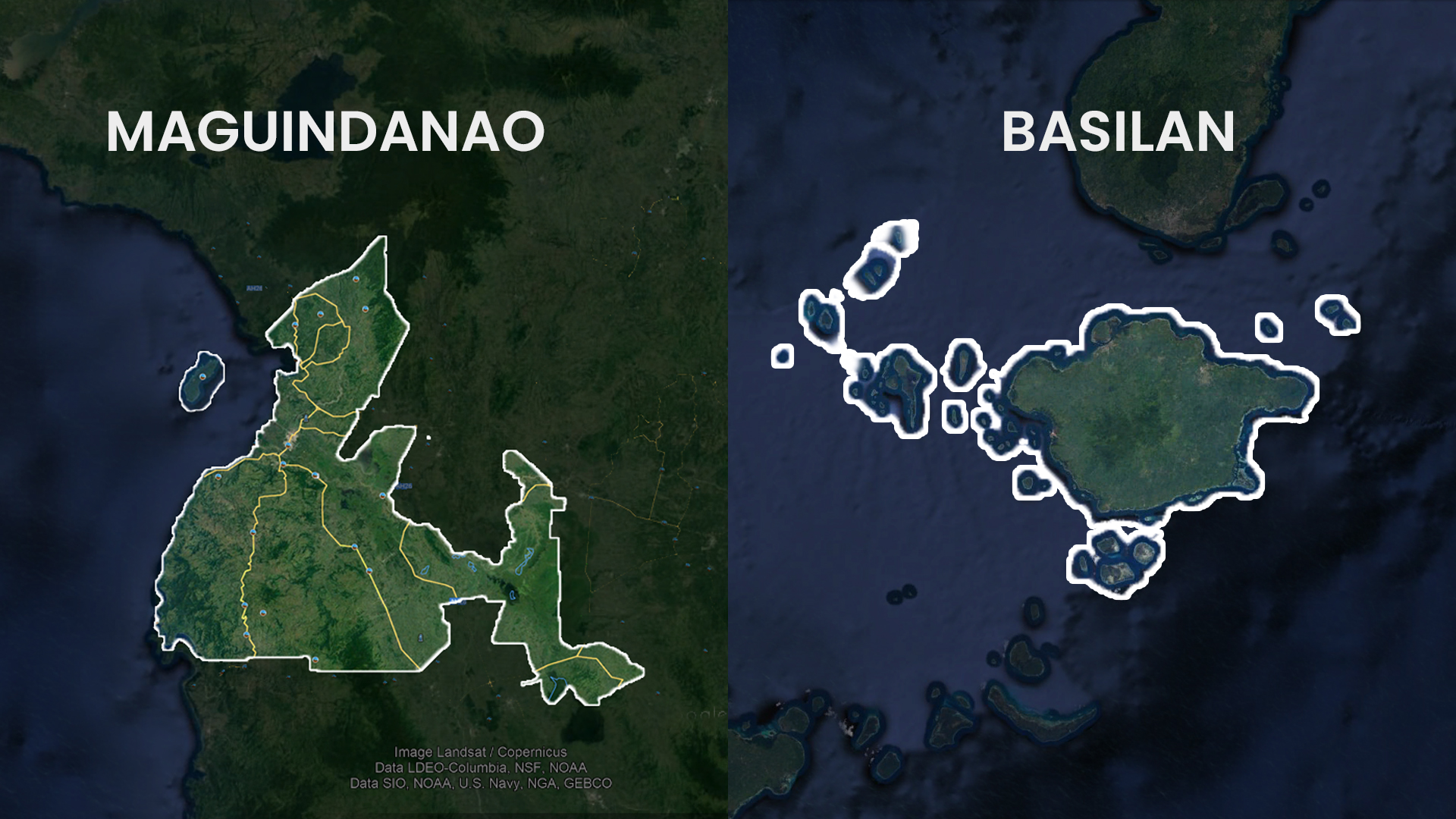 COTABATO CITY — To provide highly accessible, affordable, and comprehensive healthcare services to the BARMM constituents, some members of the Parliament filed bills seeking to establish hospitals in the provinces of Maguindanao and Basilan.

Members of the Parliament based in Basilan proposed two measures—Parliament Bills 136 and 137— calling for the establishment of municipal hospitals in Lantawan and Hadji Muhtamad.

Dr. Alzad Sattar, one of the authors, said that each municipality has only one health unit that provides basic health needs.

“In case of emergency and other health services, it needs to transport patients to nearest health centers in neighboring municipalities,” Sattar said.

Based on the proposed measure, the hospital should have a capacity of 50 beds.

“The DPMH will serve primarily, but not limited to, patients from the Municipality of Datu Piang,” as stated in the proposed measure, “and may expand its services as an augmentation and support to other existing medical facilities when the need arises to patients from adjacent municipalities in Maguindanao province.”

Once enacted into law, all hospitals will be under the administrative supervision of the Ministry of Health.