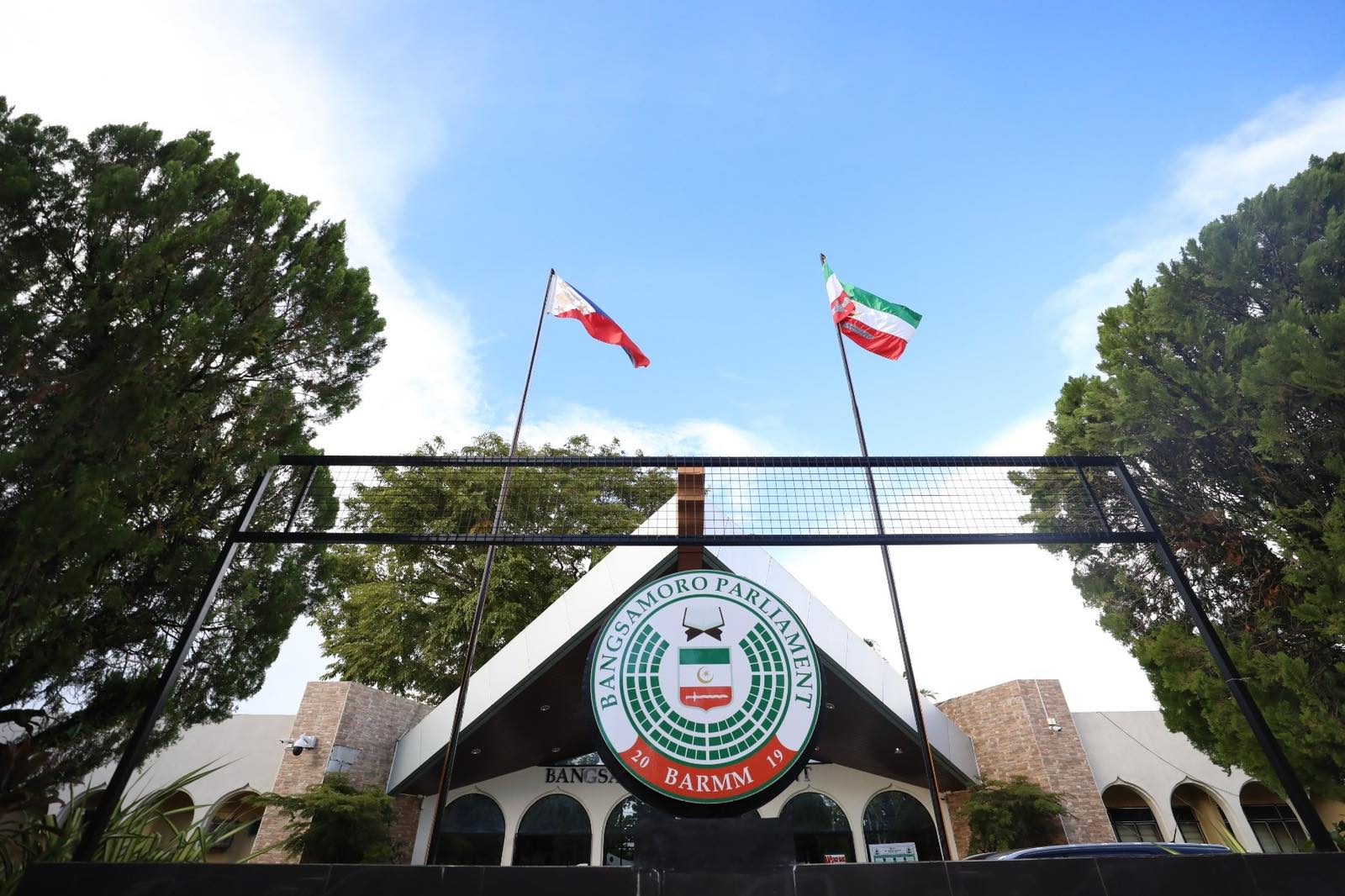 COTABATO CITY — A strong mental health advocate member of the Bangsamoro Parliament Atty. Rasol Mitmug Jr., together with some Parliament members, has called for the prompt passage of the proposed measure that seeks to establish the Bangsamoro Council for Mental Health.

The Council, which will be the region’s inter-agency body on mental health, will be responsible for recommending programs, projects, and policies for the mental health and well-being of the Bangsamoro people.

The proposed Parliament Bill 147, also known as the Bangsamoro Mental Health Act of 2021, aims to strengthen effective leadership and governance of mental health; develop a comprehensive, integrated, effective, and efficient regional mental health care system; and safeguard the rights and freedoms of people with psychiatric, neurologic, and psychosocial needs.

The Council shall be attached to the Ministry of Health as a policy-making, planning, coordinating, and advisory body.

Recognizing the importance of Islamic education in mental health, the bill emphasized that Islamic mental health awareness be included in the region’s mental health plan narrative.

The Department of Health revealed that at least 3.6 million Filipinos were suffering from mental illnesses, with 1.4 million suffering from depression, 847,000 from alcoholism, and 520,000 from bipolar disorder.

According to the department, six months after receiving the virus, one out of every three Covid-19 patients was diagnosed with neuropsychiatric disorders.

A 2017 youth survey found that 10.9 percent of ARMM participants reported suicidal thoughts in the Bangsamoro region.

Medecins Sans Frontières, an international health group, has also released a report on the lack of mental health interventions in the Philippines, notably in Maguindanao, during and after the conflict. The Integrated Provincial Health Office in Lanao del Sur reported that 30,732 evacuees had mental health issues at the height of the Marawi siege in 2017.

“The combined effects of continuing conflict, calamities, and Covid-19, requires the special attention of the Bangsamoro government. Mental health, instead of being seen as an existing problem, should instead be understood as an important component of public health,” explanatory note states.

The authors stressed that the government’s economic recovery plan should address and respond to the Bangsamoro people’s mental health.