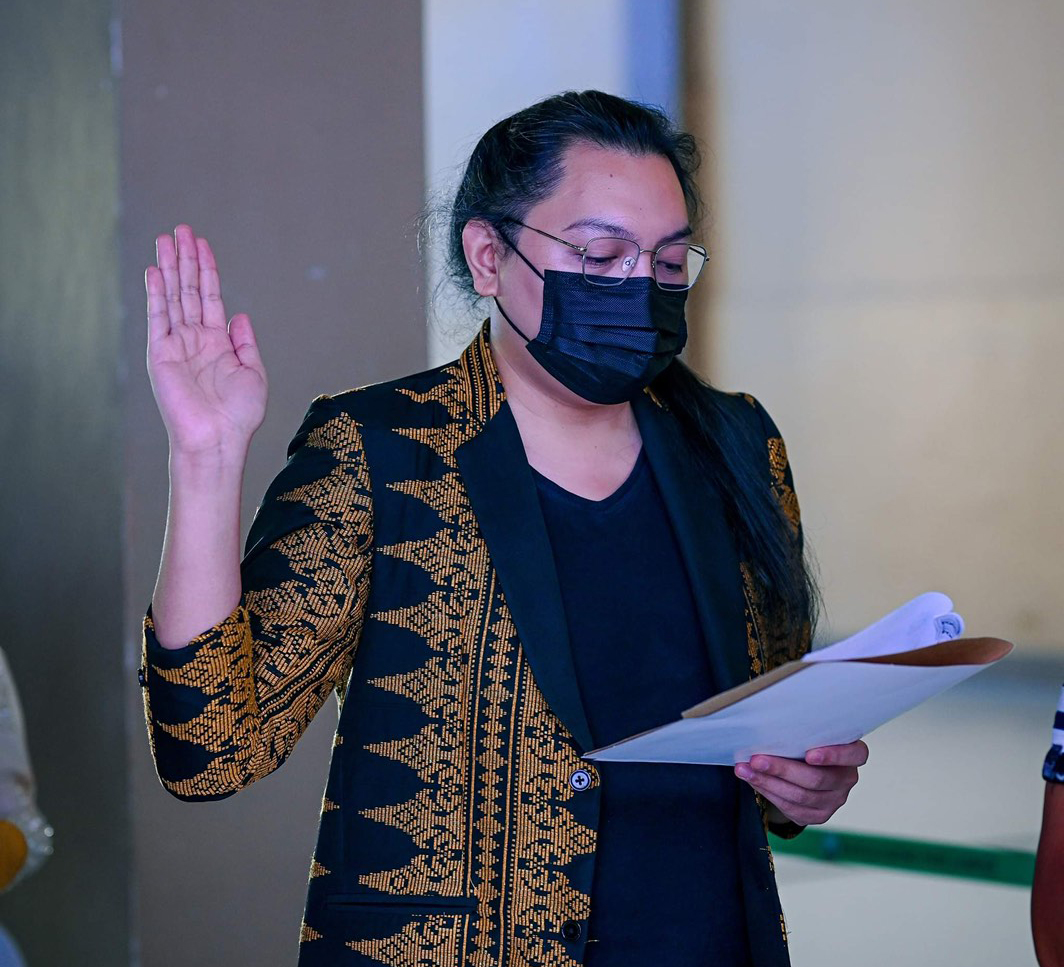 COTABATO CITY – “The Parliament aspires that the Bangsamoro young populace and the succeeding generations shall be inspired with Dr Adiong’s stellar career of bringing glory, pride, honor, and excellence back to the Bangsamoro society,” members of the Parliament expressed through an approved resolution.

He was recently conferred with the “UP Scientist” title under the highest rank of Scientist III of the University of the Philippines Scientific Productivity System — making him the first Moro to achieve such recognition.

According to the MPs, Director Adiong, has made substantial contributions to the Bangsamoro region’s research development with more than 50 scholarly books, journal articles, edited volumes, and other publications.

He also contributed to the advancement of interdisciplinary research between Islam and international relations and various research studies on the Bangsamoro society, including his recent study on the Bangsamoro Government’s moral governance.

His expertise “extends beyond the Philippine soil,” according to the adopted measure, and he has received numerous awards, including:

·  Outstanding Young Men and Women (TOYM) of the Philippines honoree;

·  Plaque of Recognition from the Philippine Embassy in Ankara as the first outstanding Filipino PhD holder and mentor of Filipino scholars and students in Turkey;

·  Centennial Professorial Chair award from the University of the Philippines;

·  Professorial Chairholder in Political Science and International Relations” award by the Polytechnic University of the Philippines;

·  Most Outstanding Alumni of the University of the East; and