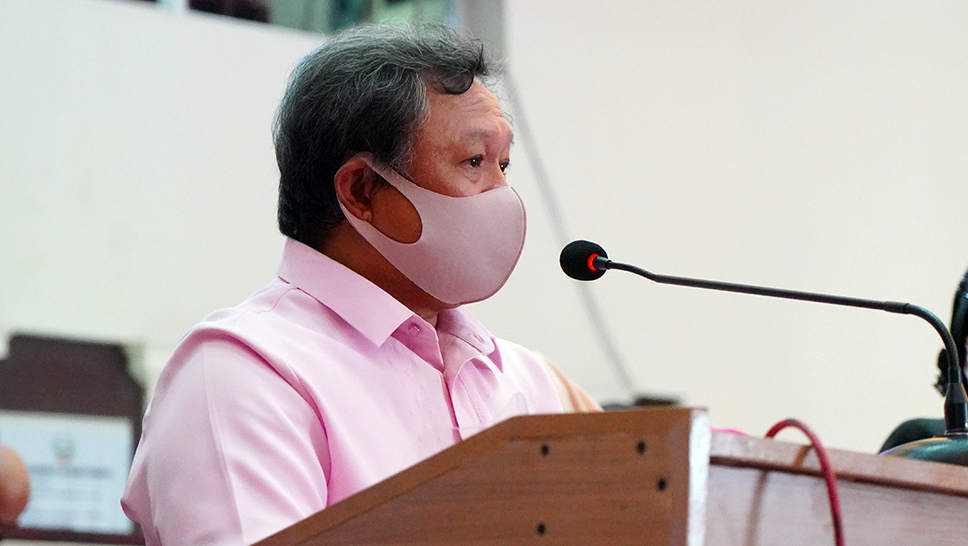 COTABATO CITY — Bangsamoro Parliament Member Atty. Paisalin Tago and his other colleagues seek the passage of the bill that would institutionalize the region’s Anti-Drug Abuse Council.

MP Tago said that the creation of the Bangsamoro Regional Anti-Drug Abuse Council (BRADAC) is a “necessary instrument in the fight against the proliferation of illegal drugs.”

Activating, strengthening, and ensuring the functionality of local ADACs; preparing and approving a Regional Anti-Drug Plan of Action to eliminate drug affectation; and introducing legislative measures in the Parliament that is necessary to carry out effectively the roles of BRADAC are just a few of the Council’s primary duties, functions, and responsibilities.

According to the proposed bill, the BARMM Chief Minister will head the Council, who will notify and coordinate with the PNP-BARMM Regional Command. He will also provide financial assistance to the PNP and PDEA and call on other Bangsamoro government ministries.

In filing the Parliament Bill 154, MP Tago said that the Council would ensure that local ADACs are implemented in all provinces, cities, municipalities, and barangays in the region.

The Cabinet Secretary will lead the Secretariat, which will serve as a venue for interdisciplinary dialogue and deliberation on significant issues related to anti-drug abuse problems. (LTAIS-Public Information, Publication, and Media Relations Division)