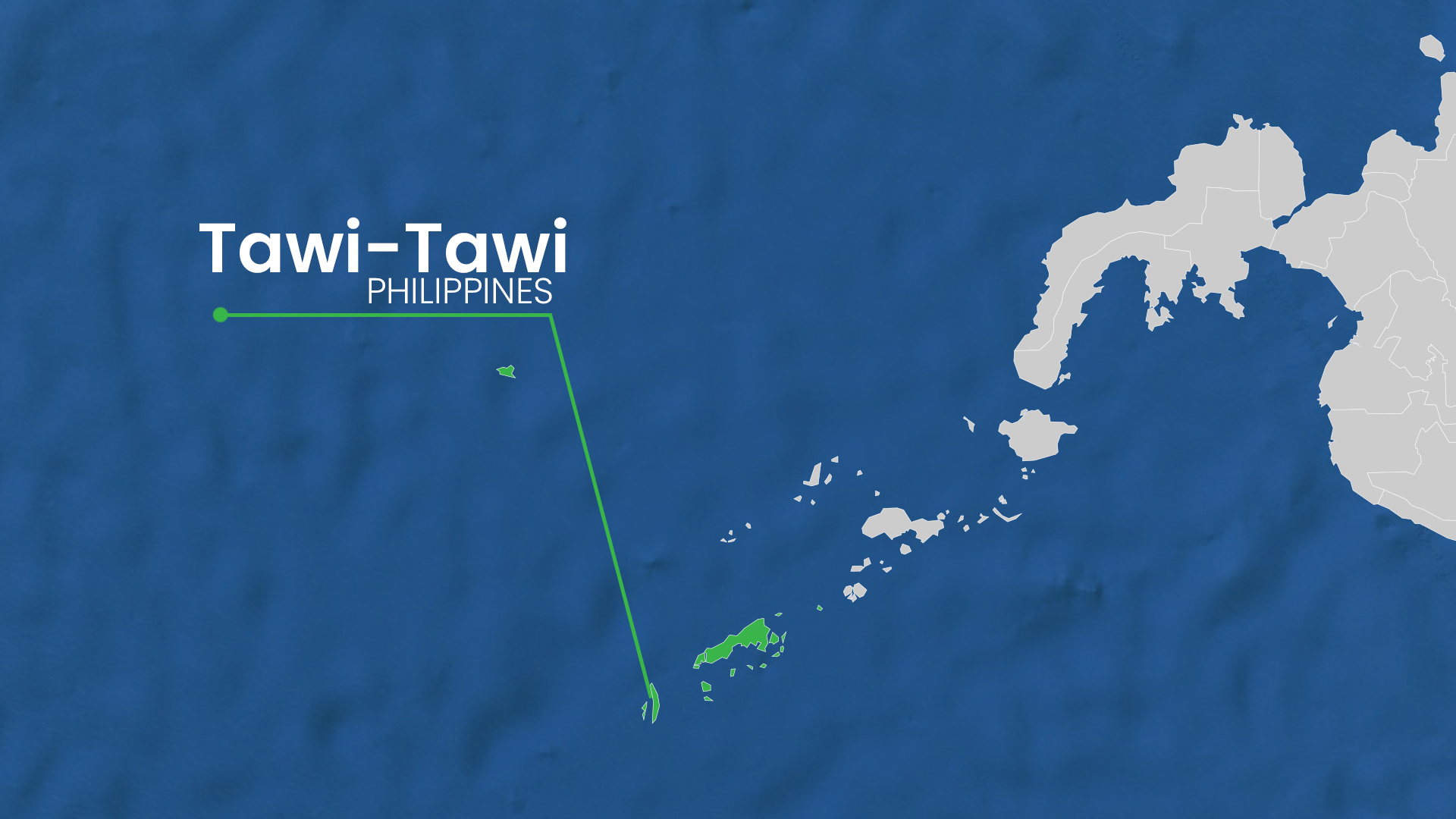 COTABATO CITY  — Some members of the Bangsamoro Parliament sponsored a measure seeking to upgrade the capacity of Datu Alawaddin Bandon Sr. Memorial Hospital in Tawi-Tawi from ten to 50 beds.

“In case of a serious medical emergency, our constituents in that remote area would not only have to wait for a scheduled trip to Bongao but would also have to endure the distress and perils of travelling by sea for three hours,” MP Eddie Alih explained in the bill’s explanatory note.

Datu Alawaddin Bandon Sr. Memorial Hospital is the only hospital in the municipality of Sibutu. In 2021, the hospital’s management reported that the average bed occupancy rate was 73 percent.

As stated in the proposed Parliament Bill 166, the said hospital will be upgraded in accordance with the prescribed standards set by the Ministry of Health.

The existing health service facilities and professional workforce should be upgraded and increased to conform with a Level II general hospital’s standards and ensure that the operating systems of the hospital keep up with the advancement in science and technology, according to the proposed measure.Under the Bangsamoro Organic Law, the Bangsamoro Government shall provide, maintain, and ensure the delivery of basic and responsive health programs to the Bangsamoro people and other inhabitants of the Bangsamoro region. (LTAIS-Public Information, Publication, and Media Relations Division)