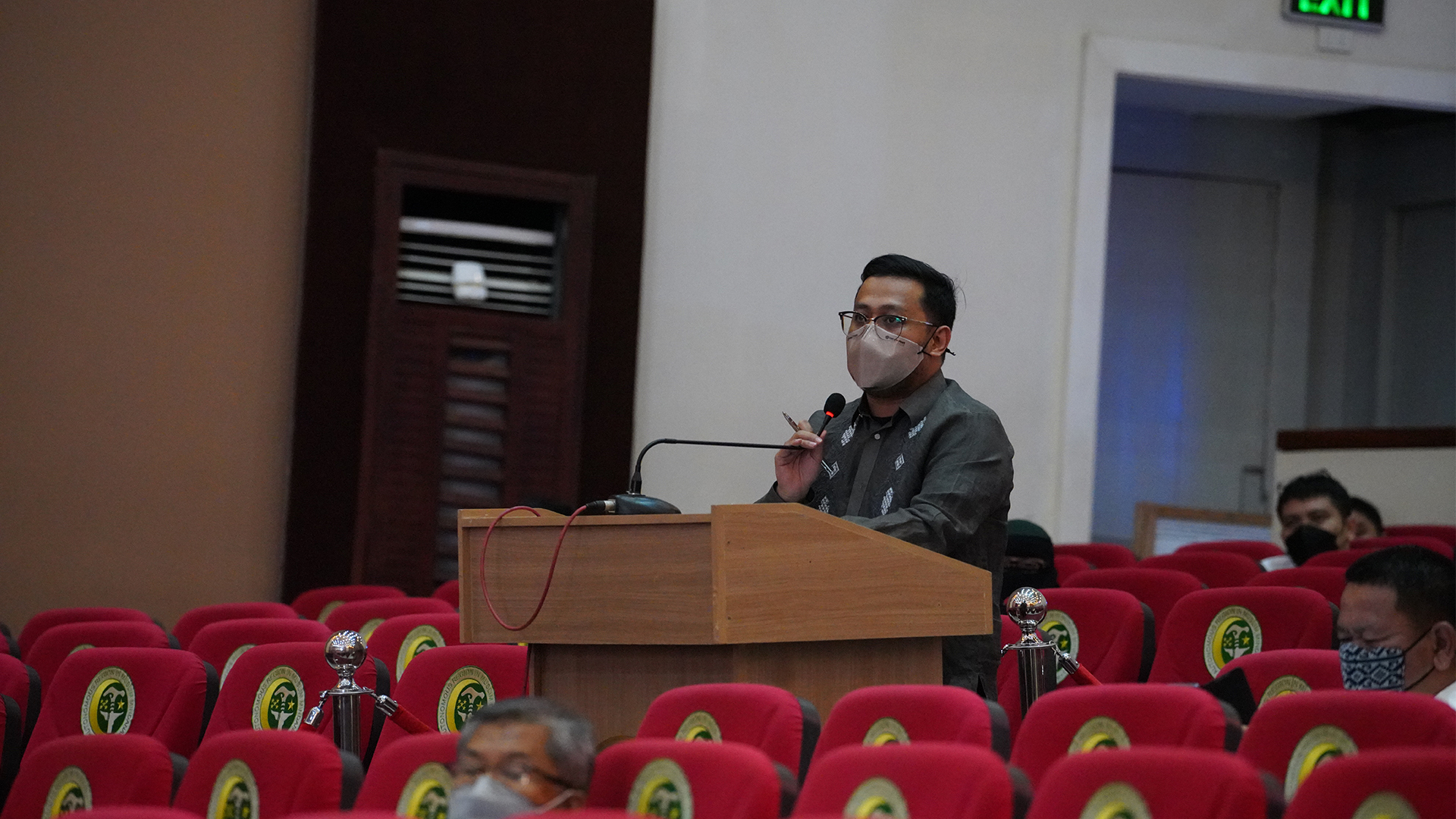 COTABATO CITY — Eight members of the Bangsamoro Parliament filed a measure that would establish a Bangsamoro Research and Development Authority.

Member of the Bangsamoro Parliament Amilbahar Mawallil, principal author of the bill, said that the creation of the Authority would set the directions and priorities for scientific research policies in the region.

“The establishment of this body is proof that the region is preparing itself for advancement,” he added, noting that it intends to develop industries and improve its economic resilience for the Bangsamoro people.

The proposed Parliament Bill 161, also known as the Bangsamoro Research and Development Act of 2021, is also aimed at creating an environment for coordination and collaboration among the government, its offices, the private sector, non-government organizations and individuals engaged in research and development.

Investing in research and development, he said, taps into the region’s potential, particularly its human resources. It also creates an opportunity for talented and creative Bangsamoro to harness and improve their competence.

Under the proposed measure, the BRDA would be attached to the Ministry of Science and Technology.

Heads of other ministries in the region will also be part of the Board of Directors such as the Ministry of Agriculture, Fisheries and Agrarian Reform, Ministry of Finance, Budget and Management; Ministry of Environment, Natural Resources, and Energy; Ministry of Health; Ministry of Trade, Investment, and Tourism; Chair of the Committee on Science and Technology of the Bangsamoro Parliament; President of the Mindanao State University Systems; and representatives from private sectors and organizations of scientists and engineers.

If passed into law, the Authority will submit a five-year development plan to the Office of the Chief Minister and the Bangsamoro Parliament.