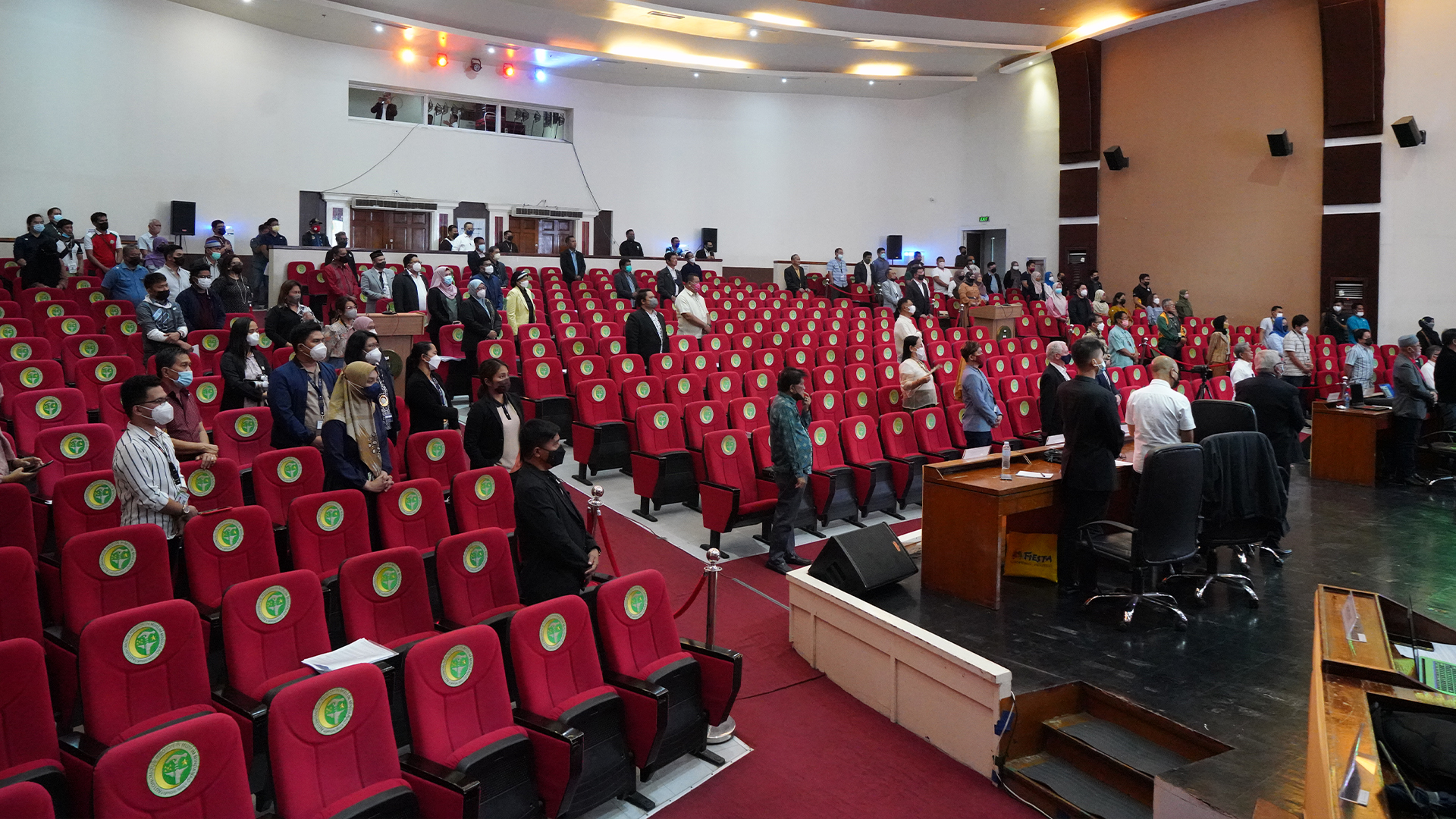 Member of the Parliament Atty. Paisalin Tago, principal author of the BTA Bill No. 182, noted that two Bangsamoro leaders are “worthy of commemoration for their ideals, principles, works, and sacrifices for the Bangsamoro people.”

The proposed measure further noted that the historical shrine should be preserved or reconstructed whenever necessary as much as possible in its original form.

Once approved, the Bangsamoro Commission on the Preservation of Cultural Heritage will supervise and control the reconstruction and preservation of the historical shrine. (LTAIS- Public Information, Publication, and Media Relations Division)