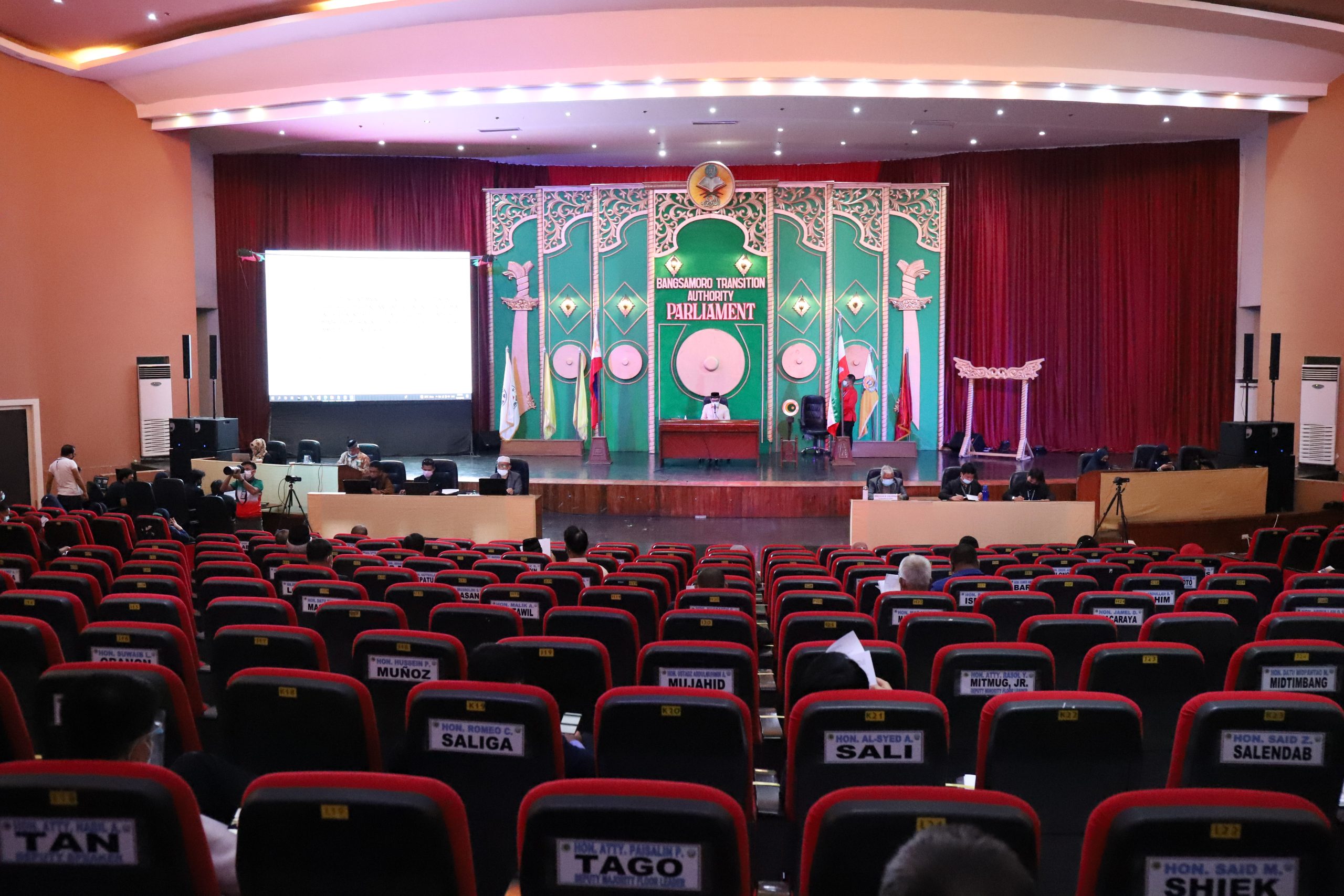 The ceremonial opening will highlight the addresses that will be delivered by the Parliament speaker and the chief minister.

BTA Speaker Atty. Pangalian Balindong will deliver his address to the Parliament while Chief Minister Ahod Ebrahim will provide updates on the state of the Bangsamoro region and outline the policy agenda of the Government of the day.

Bangsamoro Wali Sheikh Khalifa Usman Nando will also lead the beating of the agong to signify the start of the fourth regular session.

According to Speaker Balindong, the Parliament is beefing up its efforts to enact the remaining priority codes enumerated in the Bangsamoro Organic Law during the transition period.

To date, among the seven priority codes cited in the Bangsomoro Organic Law, the following have already been enacted: the Civil Service Code, Education Code, and Administrative Code.

Meanwhile, the Bangsamoro Local Governance Code, Indigenous Peoples Rights Act, Electoral Code, and Revenue Code are the remaining codes that will be prioritized once the fourth regular session has opened.

During the third regular session of Parliament, which ended in March, the members of Parliament were able to pass six bills and 92 resolutions.

The Education Code, Bangsamoro Dual Calendar Act, Oxygen Buffer Stock, 2020 and 2021 Special Development Funds, 2022 General Appropriations Act, and a bill to make GAA available until December 2022 were all signed into law in the third regular session.