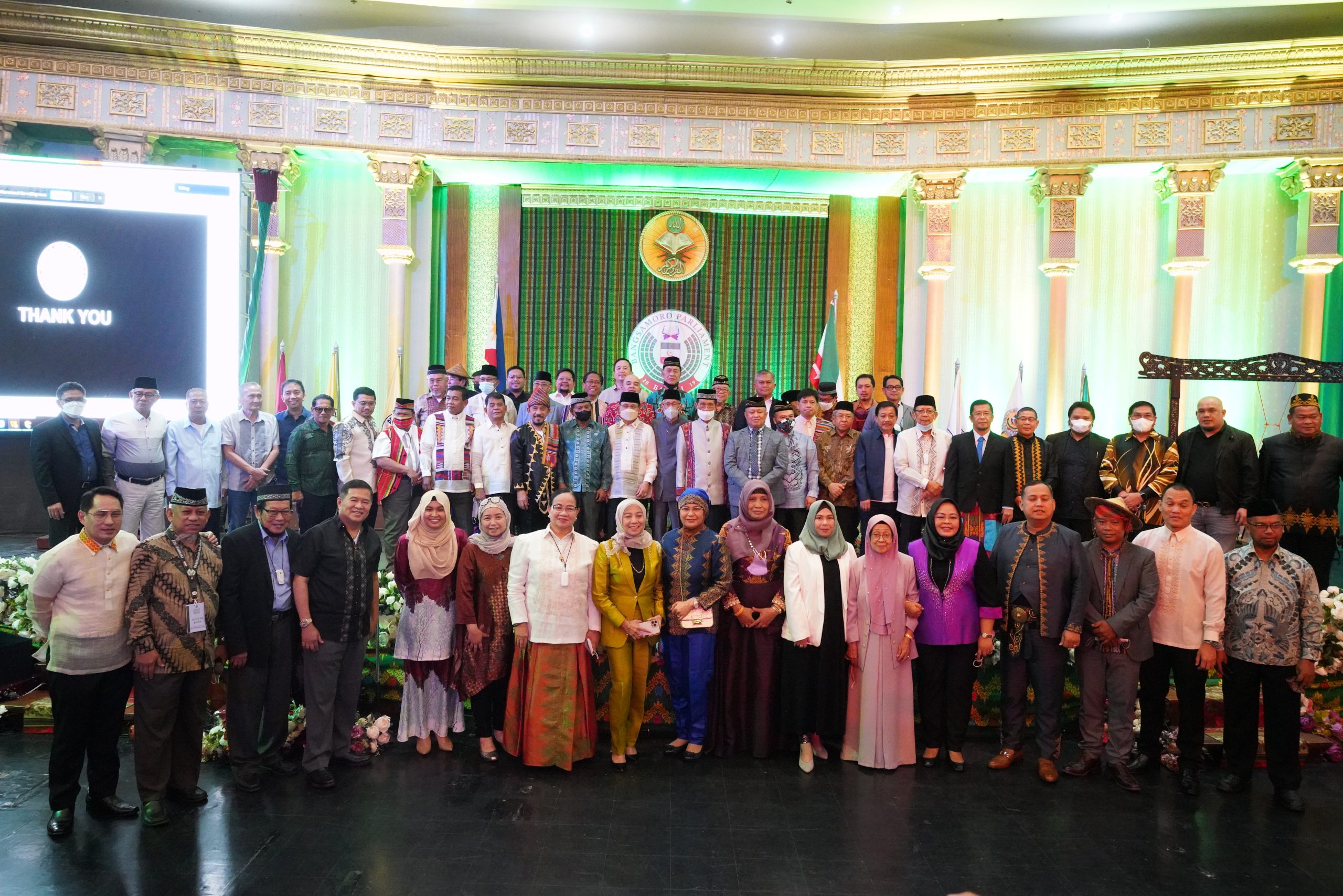 COTABATO CITY — As the Bangsamoro Transition Authority formally opened its fourth regular session, the four remaining priority codes stated in the Bangsamoro Organic Law will be the main focus of the Parliament.

“We shall prioritize the passage of the remaining priority codes and other important legislation reflected in the legislative agenda,” BARMM Chief Minister Ahod Ebrahim said during his address on the ceremonial opening of the fourth regular session.

With 53 members of Parliament present and 17 others participating via teleconference, Bangsamoro Wali Sheikh Khalifa Usman Nando led the beating of the agong at 2:14 p.m., signaling the opening of the fourth regular session.

“This 12-point priority agenda shall shape the budget, legislation, programs, and policies of our region as we move to the next chapter of the transition period,” Chief Minister Ebrahim added.

“Last year, we inaugurated Bangsamoro’s Development Plan. Let us keep our eye on the ball as they say and be reminded of the objectives, we have set for ourselves and for our people,” Speaker Atty. Pangalian Balindong said.

Aside from the priority codes, Majority Leader Atty. Lanang Ali Jr. noted that the Parliament will pass measures on securing the welfare and development, promoting labor and employment, and ensuring peace and security.

By June of this year, the Parliament is also eyeing to pass the Bangsamoro Sustainable Development Board and Ranao Development Act.