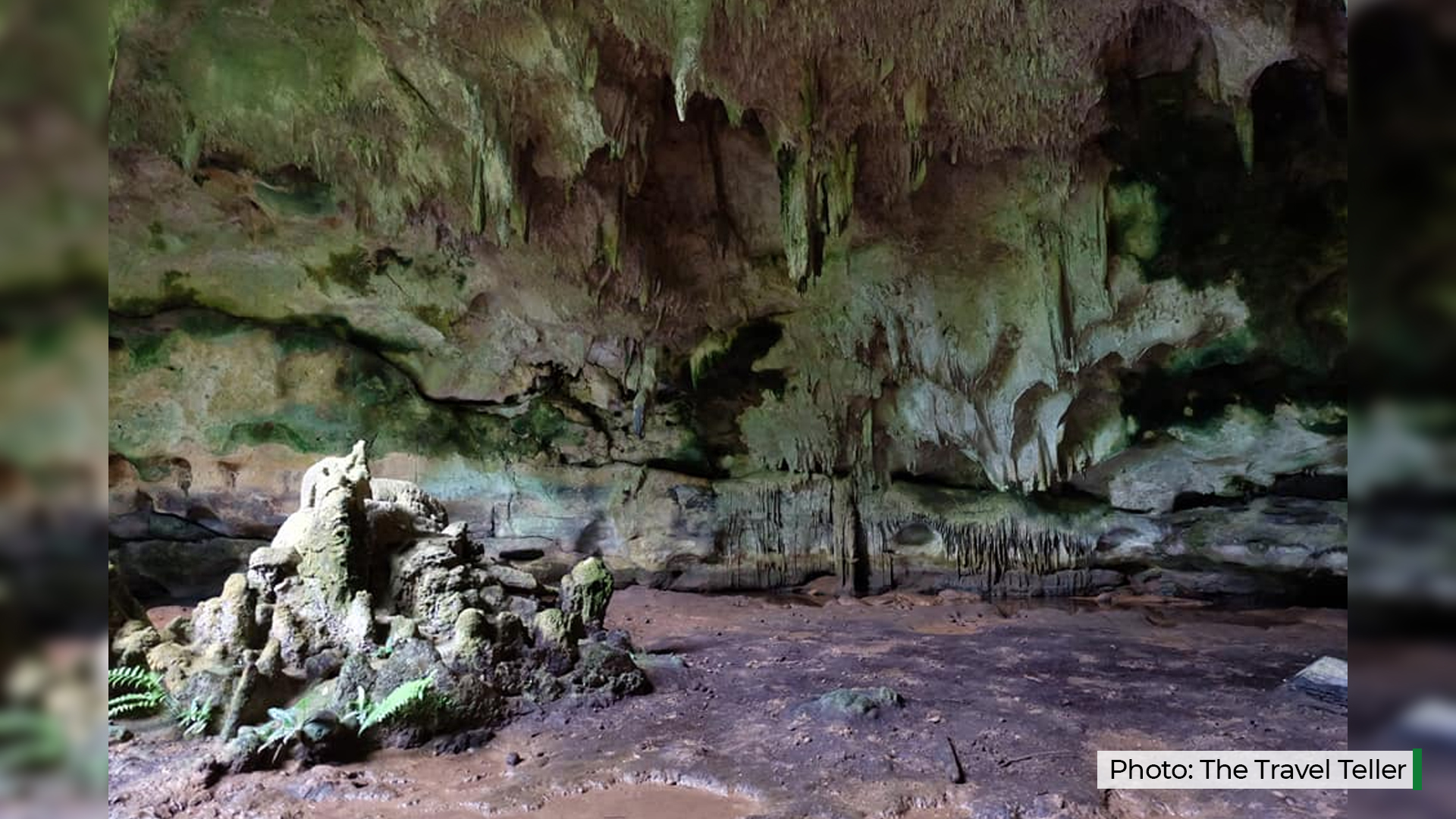 COTABATO CITY —  To preserve, promote, and develop the Balobok Cave in Bongao, Tawi- Tawi, Bangsamoro lawmakers filed a bill declaring it as a heritage zone.

BTA Bill No. 197, also known as the Balobok Cave Preservation Act of 2020, is principally authored by Member of Parliament Amilbahar Mawallil.

Balobok Cave, located in Barangay Lakit-Lakit in Bongao town, is a rock formation that forms part of a cave system situated along the coast.

According to the bill’s explanatory note, the cave is found to be one of the earliest human settlements in Southeast Asia, dating back to 8000 years ago. Because of excavation efforts in the area, ancient artifacts such as earthenware shards, polished stones, and bone tools were discovered there.

It also served as a natural shelter for the Moro National Liberation Front (MNLF) combatants in the 1970s.

“Due to the significance of this archaeological site, it is only natural for the Bangsamoro government to preserve, protect, promote, and develop the Balobok Cave,” said MP Mawallil.

Under the proposed measure, the Bangsamoro Commission for the Preservation of Cultural Heritage (BCPCH) and the Environment ministry will be in charge of protecting, developing, and promoting the cave site.

A comprehensive plan for its preservation, protection, rehabilitation, infrastructure installation, development into ecotourism, management and maintenance will also be formulated by the BCPCH, MENRE, Ministry of Trade, Investment and Tourism (MTIT) and the Tawi- Tawi Provincial Government.