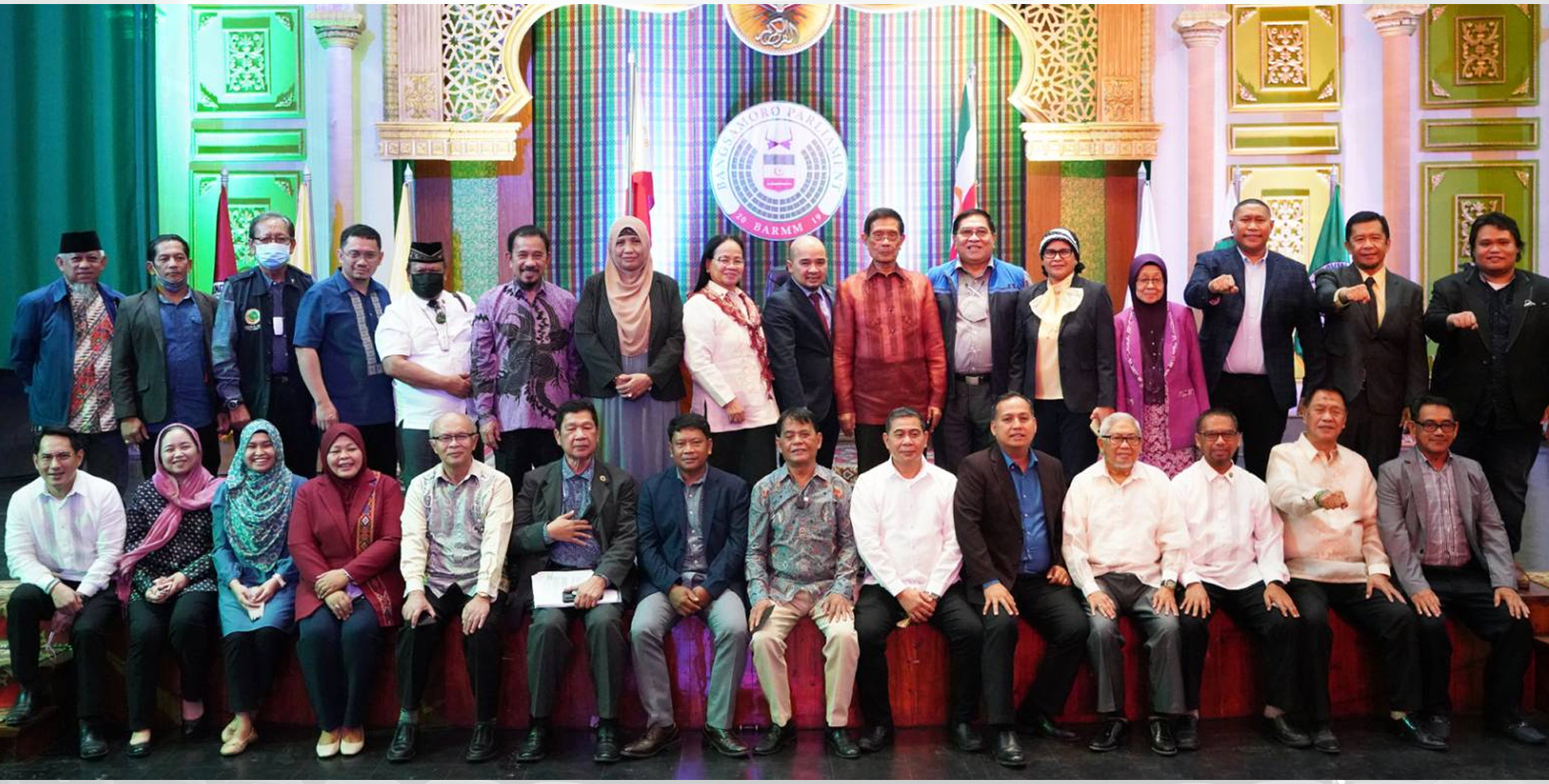 COTABATO CITY — A total of 55 members of Bangsamoro Transition Authority voted in favor of passing Parliament Bill 53 on its third and final reading, which would establish the Bangsamoro Sustainable Development Board.

No other members of Parliament voted against or abstained from voting on the bill.

BTA Bill No. 53, known as the Bangsamoro Sustainable Development Board, will ensure that economic, social, and environmental factors are all considered as vital dimensions of sustainable development policy and practice in the Bangsamoro region.

Among the powers and functions of the Board are: developing a comprehensive framework and formulating policies and plans for sustainable development; providing measures for environmental justice and governance; and promoting the effective and responsible use of economic resources.

Under the approved bill, the Board will also meet with representatives from national government agencies operating within the region as well as local government units to discuss concerns affecting sustainable development policies, programs, and projects.

The Board will be chaired by the Senior Minister and co-chaired by the appropriate official from the National Government, with members including the Ministers of Environment, Natural Resources, and Energy; Interior and Local Government; Finance, and Budget and Management; Director-General of the Bangsamoro Planning and Development Authority; Chair of the Parliament’s Committee on Environment, Natural Resources, and Energy; and a representative of non-government organizations.

The initial funding for the operations of the Board will be charged against the Contingent Fund of the 2022 General Appropriations Act of the Bangsamoro, while the funding for succeeding years’ operations will be included in MENRE’s regular budget. (LTAIS-Public Information, Publication, and Media Relations Division)