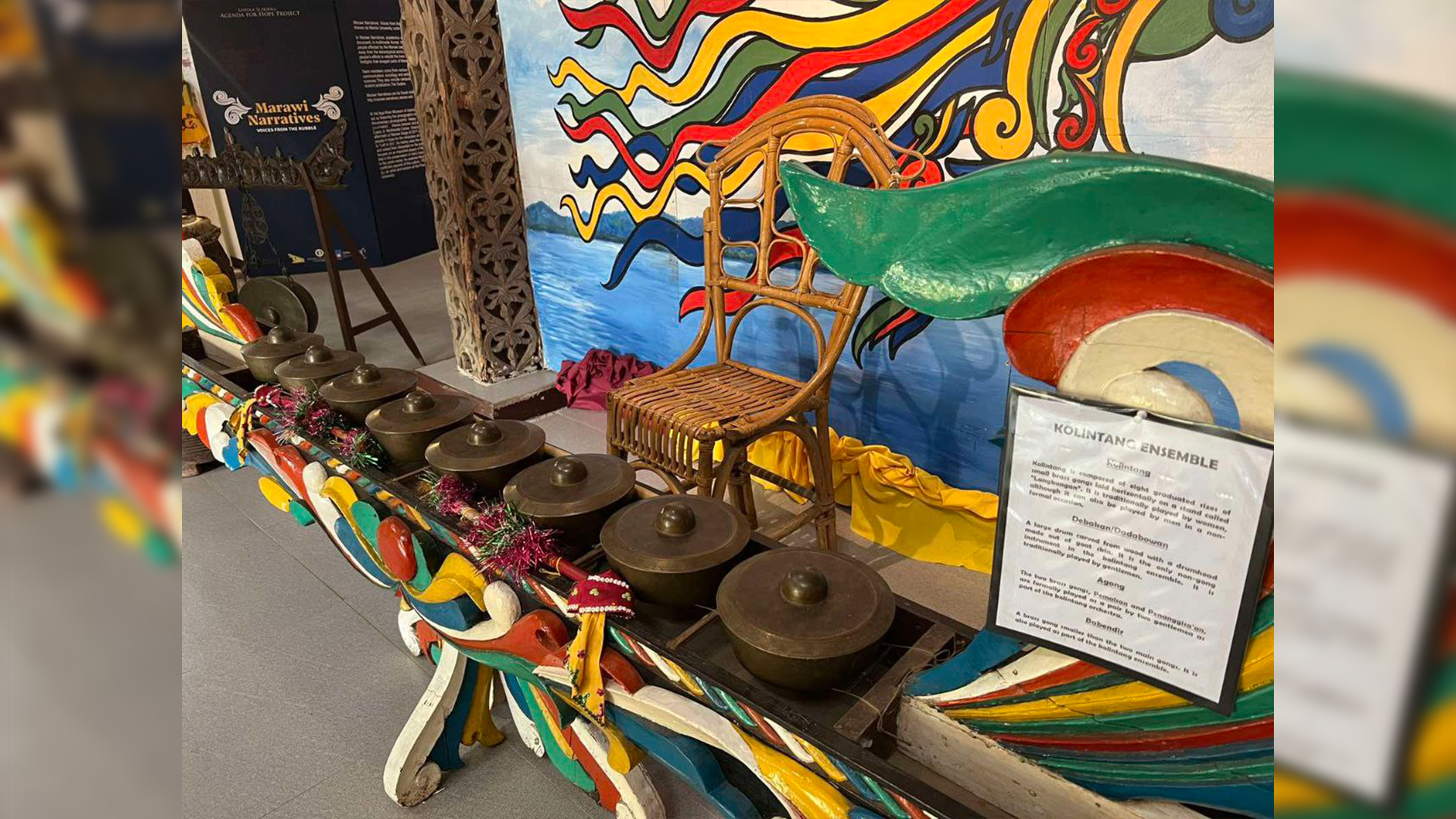 COTABATO CITY — “Considering the valuable properties under the custody of the Museum and its important role in the preservation of the artistic and cultural heritage of the Bangsamoro people, the establishment of the Bangsamoro Museum as an agency becomes vital,” Member of Parliament Amilbahar Mawallil said in filing BTA Bill No. 192.

The proposed measure will create a Bangsamoro Museum dedicated to its people and their history and culture. It will house artifacts, works of art, textual records, and iconographic representations.

Its primary mission will be to collect records, conserve artifacts, and display art and cultural objects that are either indicative of or unique to the natural history of the Bangsamoro region and the artistic and cultural heritage of its people.

Under the proposed bill, the museum, which will be a permanent institution in the service of the community and its development, accessible to the public, and not intended for profit, will be under the supervision of the Bangsamoro Commission for the Preservation of Cultural Heritage.

Its permanent and exclusive site will be inside the Bangsamoro Government Center in Cotabato City.

In his explanatory note, principal author MP Amilbahar Mawallil explained that while the BCPCH holds office at the Bangsamoro Museum, there is no office or plantilla position within the BCPCH’s organizational structure that is responsible for managing and accounting for the Museum.

The Bangsamoro Museum, which is part of the BCPCH, is home to numerous valuable and priceless artifacts, including 125 ethnographic specimens, the most notable of which are the 19 limestone burial jars.

Once approved, a board will be created to supervise and manage the museum.

Its powers and functions include: formulating its vision and mission; representing and mobilizing pertinent areas of the private and public sector; serving as the appointing authority for the Head of Agency and Agency Management in the various museums within BARMM; exercising general oversight over the operation and performance of the Museum; approving strategic policies, goals, and directions for the Museum; considering and appropriately disposing of appeals regarding administrative decisions of the Head of Agency; and providing an important link between the Museum and the community. (LTAIS-Public Information, Publication, and Media Relations Division)