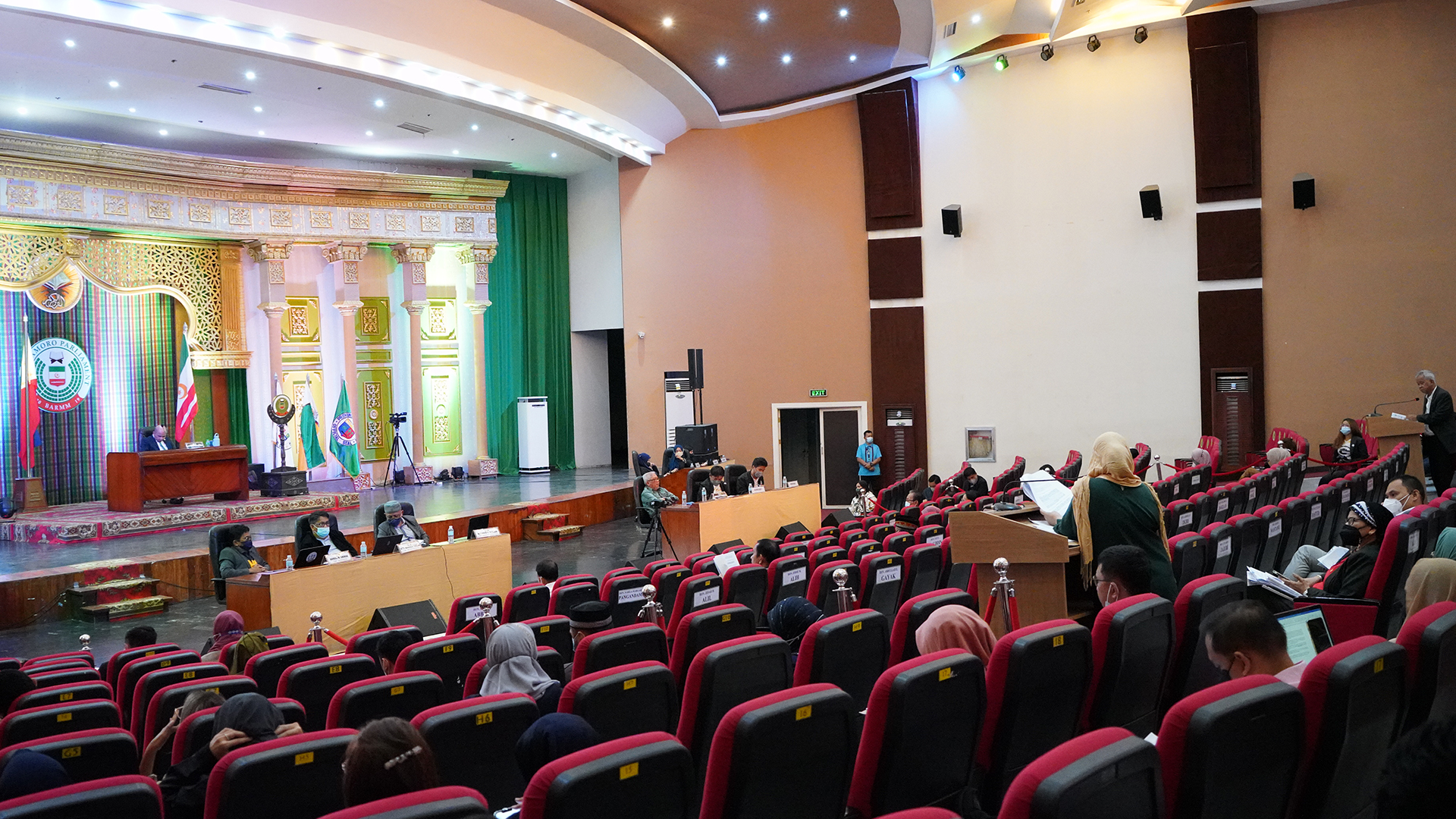 COTABATO CITY — The measure seeking to impose a 10 p.m. to 5 a.m. curfew on minors has been introduced by some legislators in Tuesday’s regular session of the Bangsamoro Transition Authority.

The proposed Bill No. 191, known as the “BARMM General Curfew for Minors”, introduced by Members of Parliament Baintan Adil-Ampatuan and Amilbahar Mawallil, prohibits minors from roaming around, loitering, wandering, staying, meandering or remaining in public places during curfew hours.

It also prohibits parents and guardians from allowing their children to be on the streets during designated curfew hours.

Minors are only permitted to go out beyond curfew hours if they are: accompanied or have written authorization from their parents, guardians, or the proper authorities to run errands; attend graduation ceremonies, religious activities, extracurricular school activities; emergency situations such as conflagrations, earthquakes, hospitalization, road accidents, law enforcement encounters, and other similar incidents; going or returning home from work; in any mode of transportation accompanied by an adult; and can present papers certifying that the minor is a working student.

The age of a minor can be determined by presenting a birth certificate, baptismal certificate, or any other relevant documents.

Violators will be taken into custody by the Barangay Council for Protection of Children to undergo intervention programs such as counseling and ensure that they will participate in the group activities and that parents attend parenting education seminars.

If the bill becomes law, parents or guardians whose minor children are found loitering in public places in violation of the statute will face a fine of P5,000 or up to one month in jail for each subsequent offense.

Individuals under the age of 18 are considered minors under the bill. (LTAIS-Public Information, Publication, and Media Relations Division)