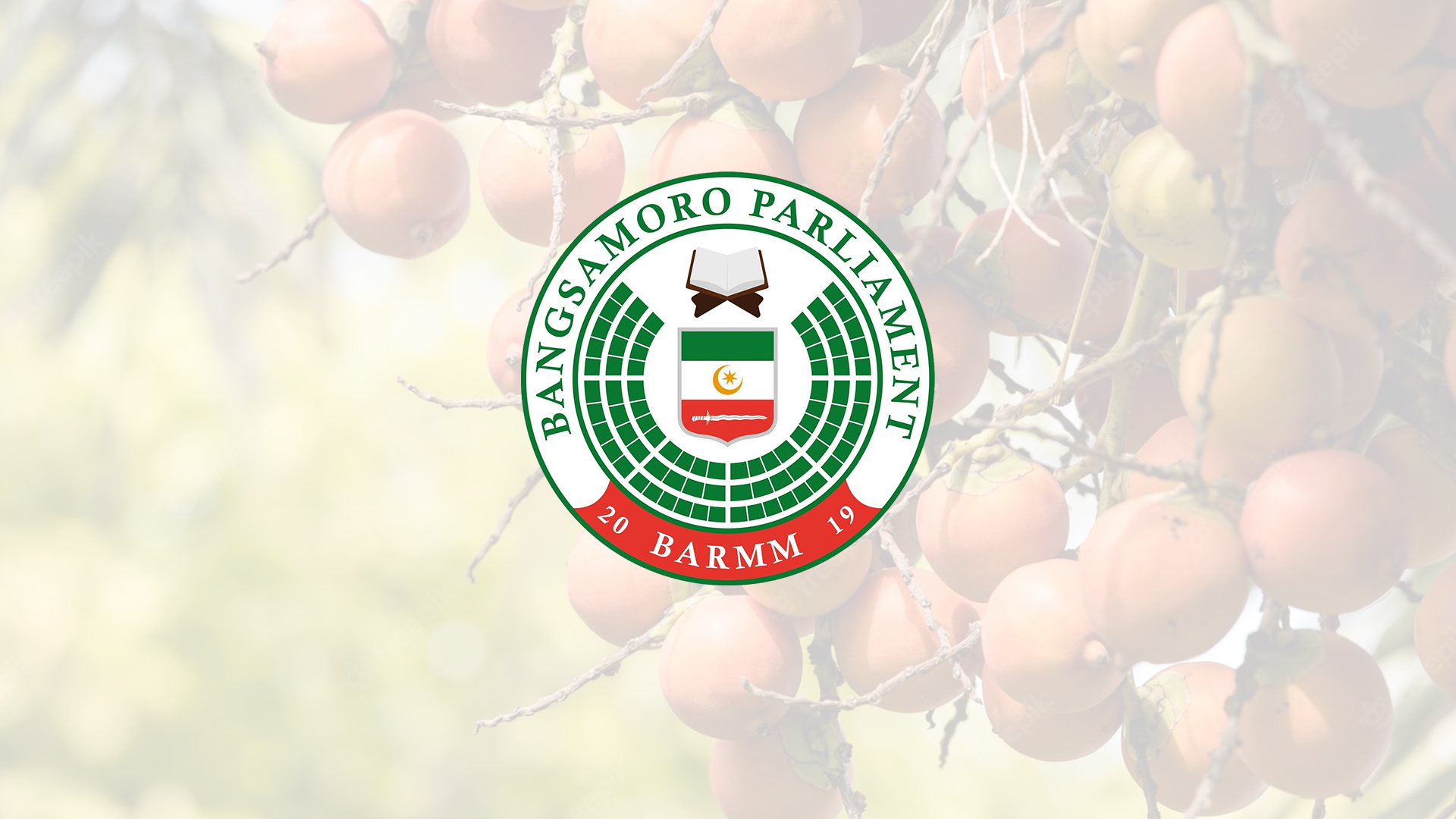 COTABATO CITY — The Bangsamoro government will regulate the use, consumption, and disposal of betel nut products in the region, prescribing penalties for violation, if the proposed BTA Bill No. 205 is approved by the Bangsamoro Parliament.

Locally known as ‘mamah’, betel nuts are often chewed after being ground up or sliced and wrapped in leaves. Betel chewing was once common throughout the Philippines, from the mountains in the north to the Muslim towns in the south.

Research published in Zamboanga City in 2019 claimed that chewing betel nuts can cause oral submucous fibrosis, which is caused by the active alkaloid arecoline in the betel nut.

The proposed measure aims to protect the Bangsamoro people from the adverse effects of betel nuts, as well as the irresponsible and unregulated disposal of their residues.

It also prohibits the consumption of betel nuts in public places and the selling of the products to minors.

To avoid increased health hazards associated with regular consumption of betel nuts, MP Loong said that the government should regulate their use.

The proposed bill also seeks to preserve the cultural and tribal practice of consuming or chewing betel nuts in all of its forms, with or without tobacco.

Consumption and chewing of betel nuts will be prohibited in public places, including schools, colleges, youth hostels, and recreational facilities for those under the age of 18, elevators, and stairwells, as well as public and private health care facilities, including dental and optical clinics, and other establishments. (LTAIS-Public Information, Publication, and Media Relations Division)