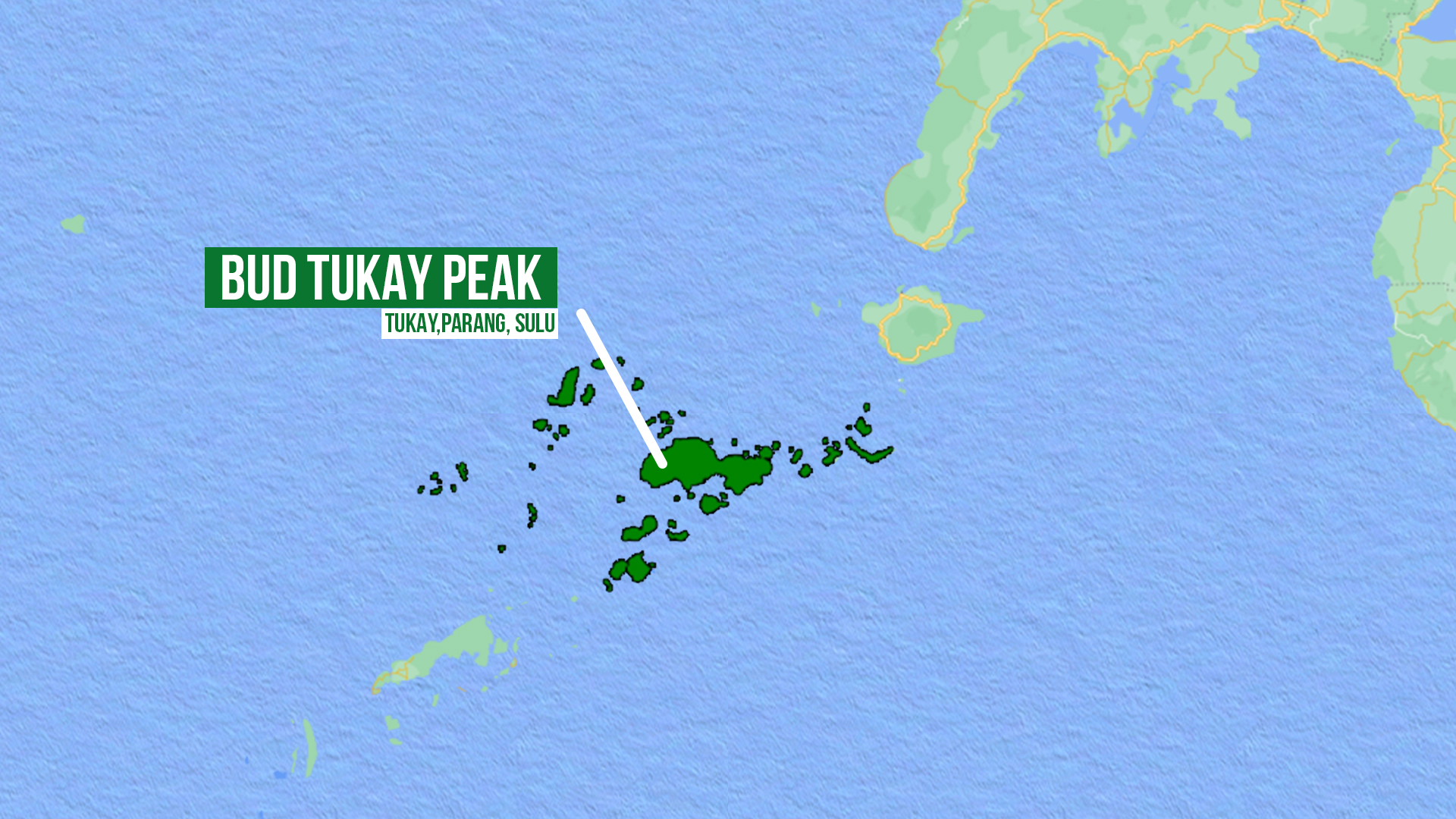 Member of Parliament Don Loong, said that if the Bud Tukay in Parang, Sulu is declared as an official community-based ecotourism zone, it could lead to growth and new opportunities for the people who live in the area.

“This would also take advantage of the current efforts by the national government and local government of Sulu to revamp the image of the province from its previous battle-weary reputation,” said MP Loong, main author of the proposed BTA Bill No. 206.

If approved, the Bud Tukay Peak will be prioritized for development by the Ministries of Trade, Investments, and Tourism; Environment, Natural Resources, and Energy; and Public Works.

Under the measure, the Bangsamoro government is mandated to develop and promote community-based ecological tourism in the development of the Bud Tukay Peak and surroundings; ensure the preservation of the environment and conservation of the biodiversity within the Bud Tukay Peak Ecotourism Park; develop ecotourism products and programs that will generate employment and livelihood; and guarantee the financial and economic benefits of the tourism industry are equitably shared and distributed among the local residents in the area.

The actual area and coverage of the Bud Tukay Peak Ecotourism Zone will be determined by MENRE, in coordination with the local government unit. (LTAIS-Public Information, Publication, and Media Relations Division)