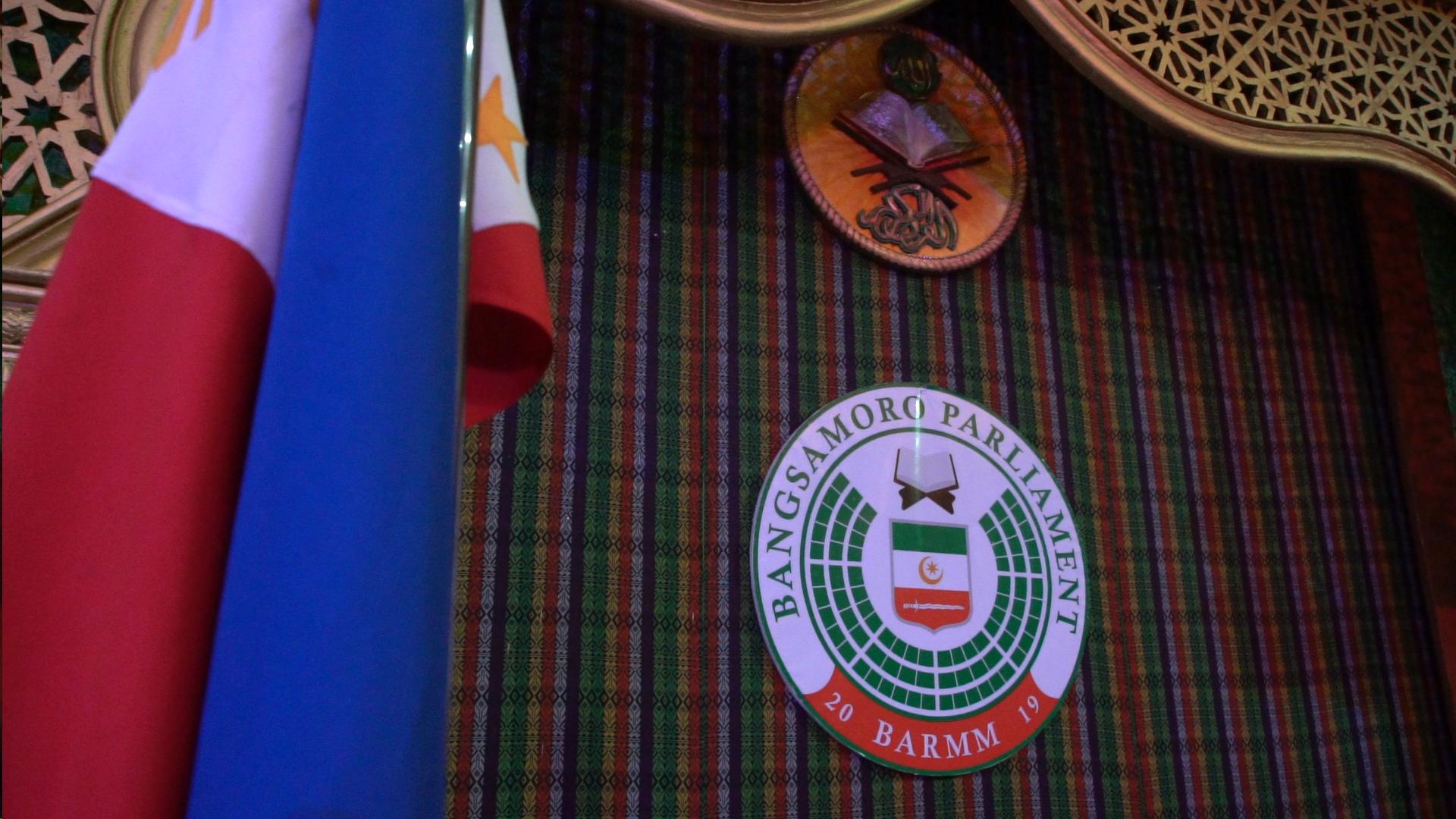 COTABATO CITY — A month after taking their oath in Malacañang, the 80 new members of the Bangsamoro Transition Authority (BTA) will hold their inaugural session on Thursday morning, September 15, in Cotabato City.

Ahod Balawag Ebrahim, who was reappointed as the BARMM’s interim chief minister, will preside over the session until a new speaker is elected.

Parliament officers, including the speaker, deputy speakers, majority and minority leaders, secretary-general, and sergeant-at-arms, will be elected during the inaugural session.

The current parliamentary rules will also be adopted and amendments on rules pertaining to election of officers will also be introduced.

The Speaker will be elected by a majority vote of all members of Parliament, cast in a vote without explanation. He or she will be the presiding officer and will be in charge of managing the proceedings and conducting the business of the BTA.

The deputy speaker, secretary-general, and sergeant-at-arms will also be elected by a majority vote of all members of the Parliament.

Term of office for the parliament officers shall begin upon their election and end when their successors shall have been elected by 2025.