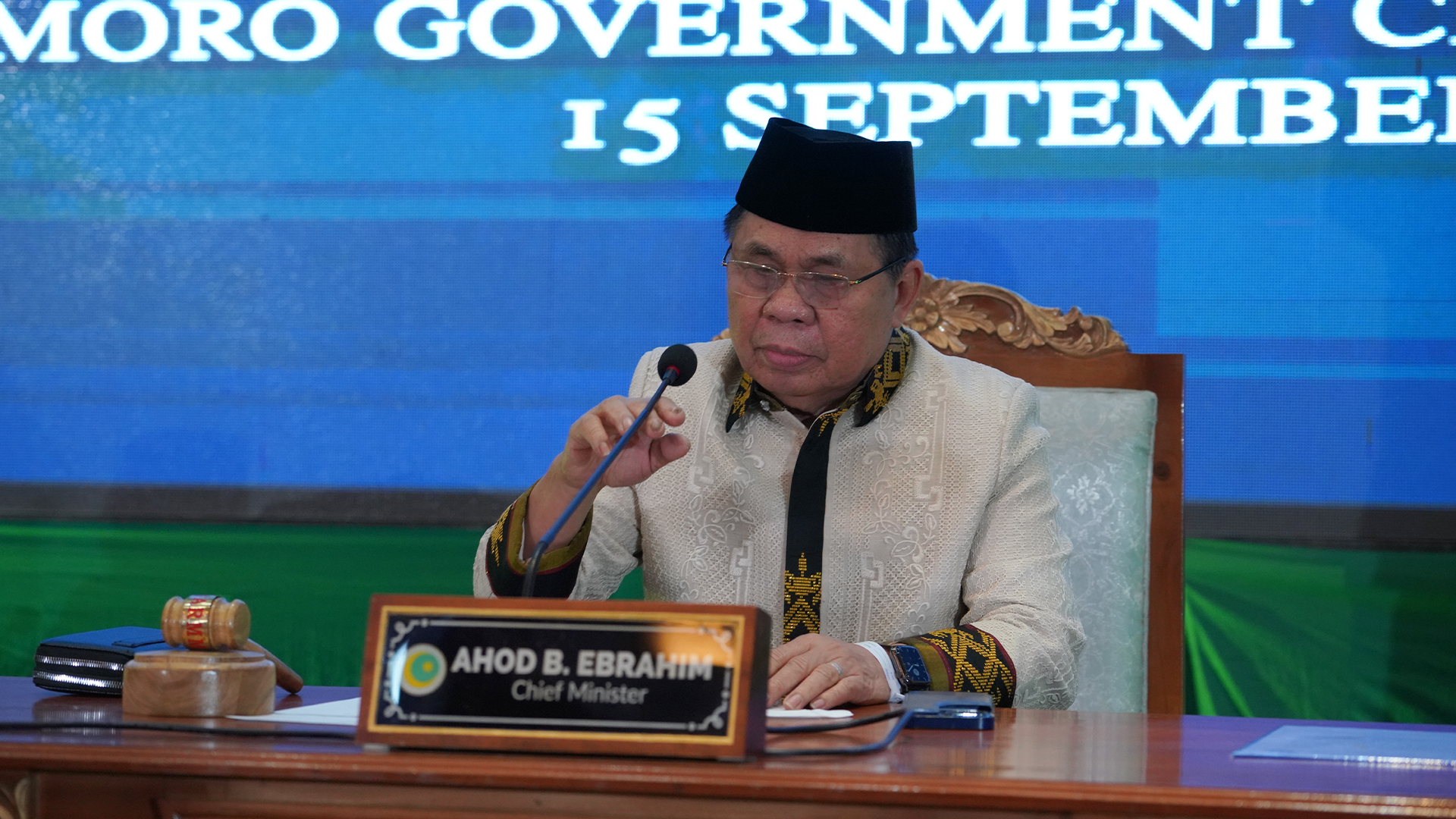 COTABATO CITY — BARMM Chief Minister Ahod Ebrahim has committed to delivering the Bangsamoro electoral code and the local governance code by the end of the year or first quarter of 2023.

They will also file more than 20 cabinet bills upon the start of the regular session.

“Rest assured, Mr. President, that we will complete all the remaining transition priorities and finish setting up a government not only for peaceful and orderly elections in 2025 but also a government capable of continuing the transformation of the BARMM into a progressive and responsive region,” said Ebrahim.

He also highlighted the collective efforts and significant milestones of the Bangsamoro government.

“We once again take our oath of moral governance as a symbol of our renewed commitment to dutifully finish the transition priorities, fight the ills of governance, and fulfill our Amanah-our trust to the Bangsamoro people,” said Ebrahim.

Ebrahim also thanked President Marcos for heeding the call of the Bangsamoro people, particularly on the composition and leadership of the transition authority.

“We will make the successful implementation of the Bangsamoro peace process as one of your greatest legacies,” he said. (LTAIS-Public Information, Publication, and Media Relations Division)