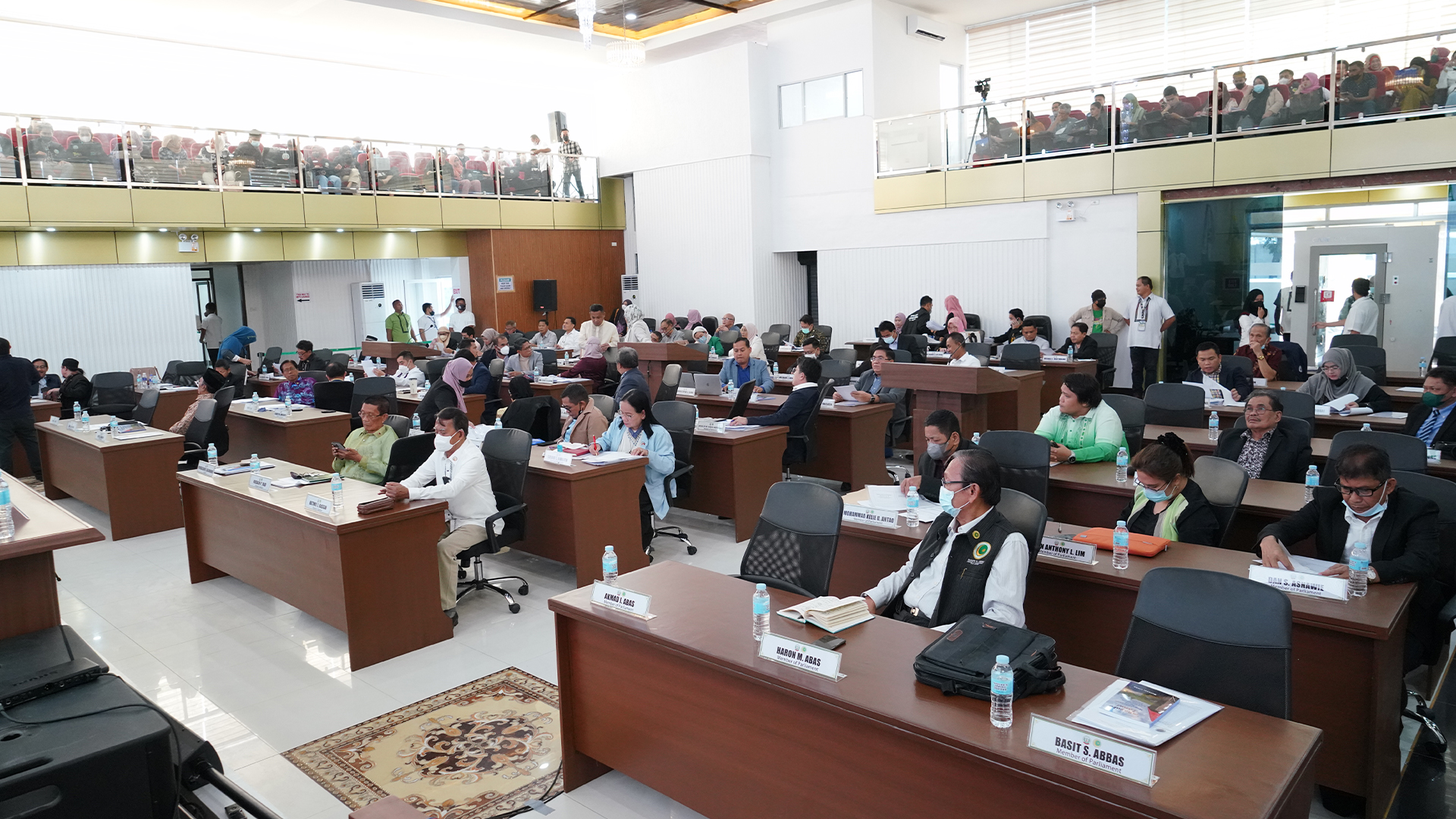 COTABATO CITY — In the first week of the session of the second parliament, the Government of the Day reintroduced 12 proposed bills and filed four new bills.

BARMM Chief Minister Ahod Ebrahim committed to enacting the electoral and local governance code by the end of the year or the first quarter of 2023.

Through the BLGC, the local government units will gradually and systematically receive more powers, authority, responsibilities, and resources to provide a more responsive and accountable local government structure.

The electoral code prescribes the structural, functional, and procedural principles in the elections of officers within the Bangsamoro region through democratic political participation.

Among the refiled bills are the following:

The BTA also introduced three proposed measures, including the Bangsamoro Memorial Marker Act; Offices for SGA Act; and establishing the administrative capital of the Bangsamoro Government in Parang, Maguindanao.

Among the six priority codes, the administrative, educational, and civil service have already been enacted. (LTAIS-Public Information, Publication, and Media Relations Division)