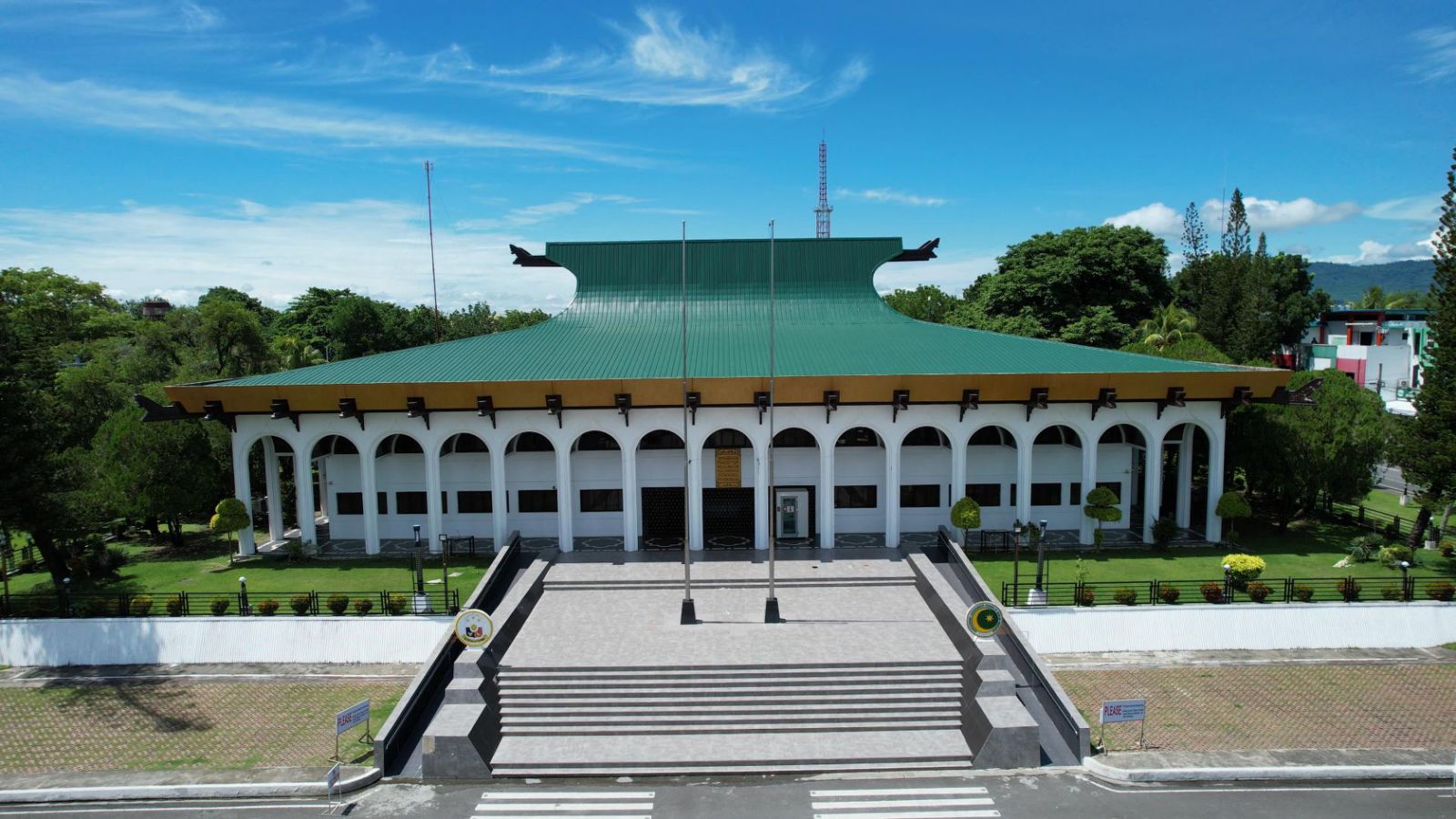 COTABATO CITY — In an effort to expedite the passage of the proposed electoral code of the Bangsamoro region and provide enough time to prepare for the 2025 elections, the Bangsamoro Transition Authority will start conducting a series of public consultations on the draft code.

The first public consultation will be held in Manila on October 20 and 21, with experts from the Commission on Elections, election watchdogs, civil society organizations, and other key stakeholders.

Next round of public consultations will be held simultaneously in the island provinces of the region—Basilan, Sulu, and Tawi-Tawi, followed by the provinces of Maguindanao, Lanao del Sur, Cotabato City, and Special Geographic Areas.

Since BARMM has a parliamentary form of government, which is not the case for the rest of the Philippines, Dumama-Alba noted that the passage of such legislation is crucial.

She reiterated that the consultations will ensure that all relevant stakeholders are involved in the lawmaking process and that their views and perspectives will enhance the proposed bill.

The support and inputs of the resource persons, she said, will be vital in refining the code to ensure the smooth conduct of elections.

Under the proposed measure, the BARMM will establish an electoral office, which will serve as the central body of the region for the supervision of all elections with delegated powers from the Comelec.

Lawyer Pangalian Balindong, BTA speaker, said that the proposed measure reflects the aspirations of the Bangsamoro people and their assertion of self-governance.

The Bangsamoro Electoral Code of 2022 is one of the priority codes that the BTA must enact within the transition period; it will prescribe the structural, functional, and procedural principles for electing officers in the region.

Said measure aims to ensure an honest, credible, just, and free elections that allows democratic political participation, and reflects the genuine will of the electorate in the region.

During the BTA’s inauguration ceremony in September, Chief Minister Ahod Ebrahim committed to President Ferdinand Marcos Jr. that the region’s electoral and local governance codes will be enacted in the first quarter of 2023.