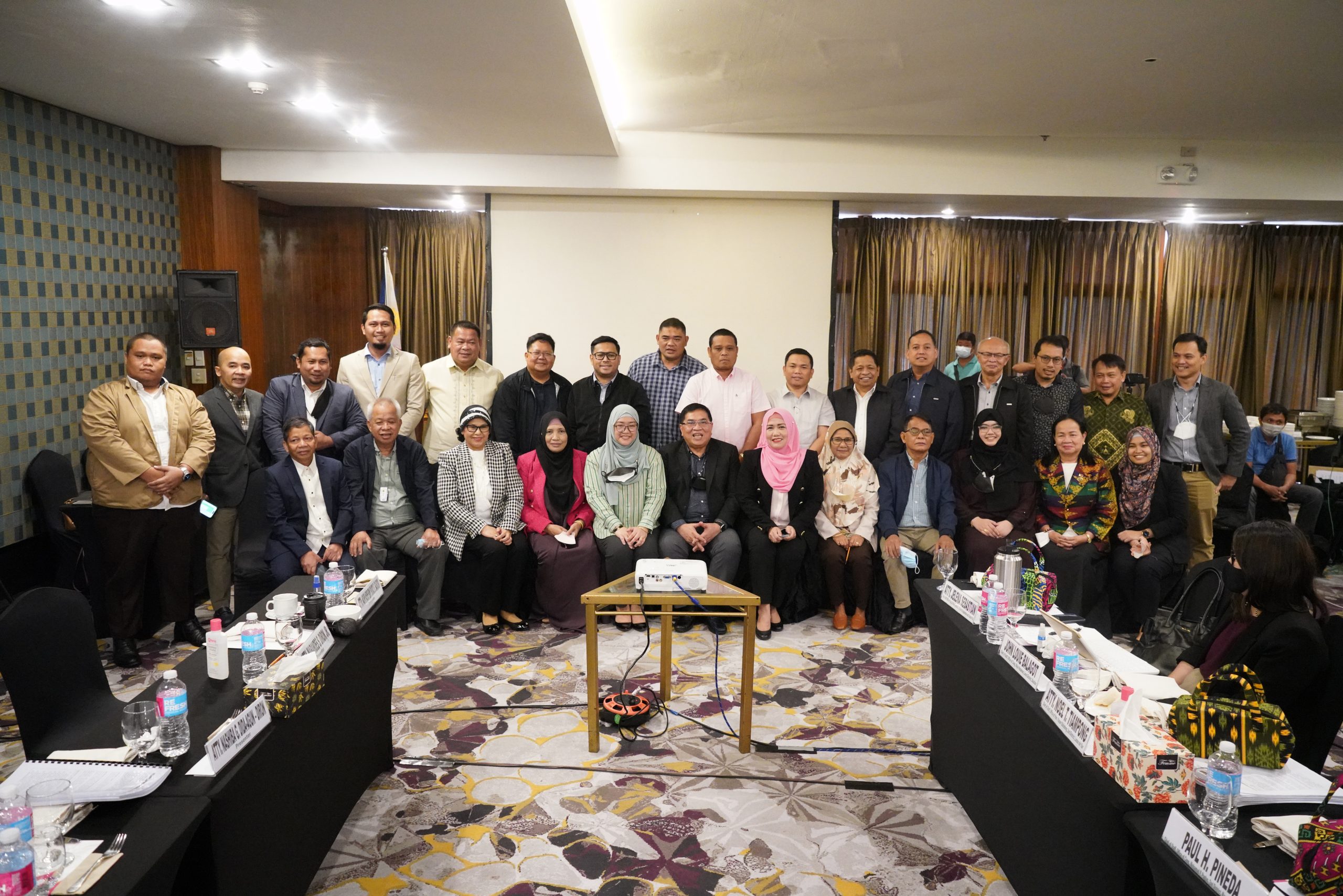 The BTA is doubling down on the enactment of the code in keeping with the commitment of Chief Minister Ahod Balawag Ebrahim to have it approved by the first quarter of 2023.

While expediting the passage of the proposed measure, the Parliament wants to ensure that the electoral code would be free of any constitutional flaws.

The Parliament’s Rules Committee has started holding the public consultations in Manila today, October 20, with experts and resource persons from the Commission on Elections, the Philippine National Police, and Bangsamoro district representatives

According to Dumama-Alba, the electoral code that will govern the region’s parliamentary elections is new in the Philippines.

She noted that the passage of such legislation is crucial because BARMM has a parliamentary form of government, which is not the case for the rest of the country.

She said that the rationale for holding public consultations is to facilitate wider participation in legislation and policy-making processes.

She also stated that it would provide the government with a better opportunity to take the most beneficial stance for the Bangsamoro people.

“The conduct of public consultations as part of the legislative requirement is important as it engenders transparency and accountability in the process of legislation and provides space for stakeholders and the public in general to participate,” she said, noting that they are adhering to their commitment to enact the code by the timeline.

Deputy Speaker Atty. Nabil Tan stated that getting expert insights and engaging with all sectors of the community is necessary because they will be active participants in the election.

He added that the code would set the tone for the 2025 elections and provide parameters for the regular parliament elections.

Among the most urgent laws that the BTA must pass before the end of the transition period is the Bangsamoro Electoral Code of 2022, which will prescribe the structural, organizational, and procedural rules for the election of regional officials.

The proposed measure seeks to guarantee that elections are fair, open, and reflective of the true will of the electorate in the region.

The rules committee is also calling for position papers in order to solicit feedback on the proposed code.

Another round of public consultation will be held tomorrow, October 21, with election watchdogs and civil society organizations.

The BTA is the interim government of the region during the transition period. (LTAIS-Public Information, Publication, and Media Relations Division)