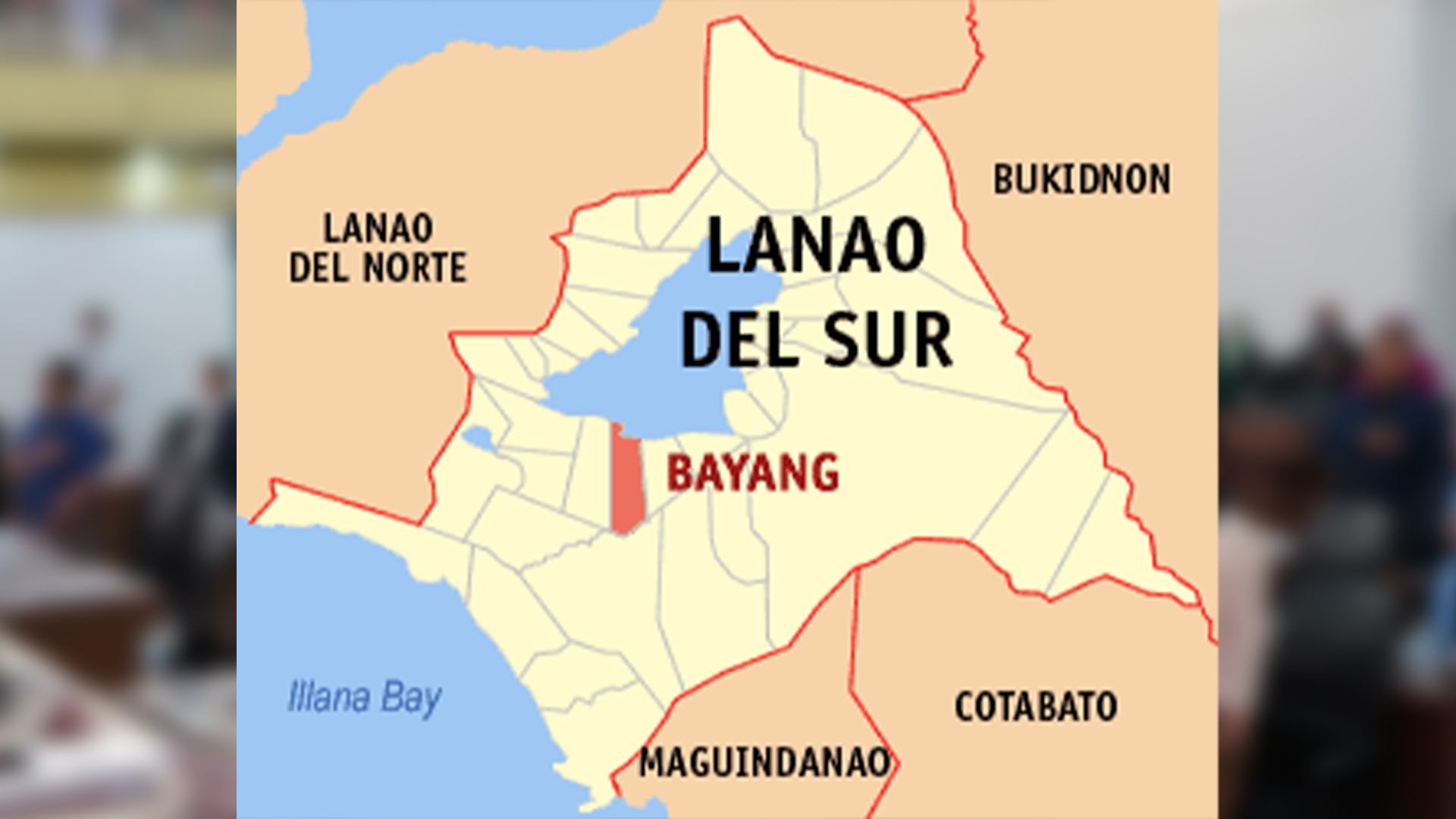 COTABATO CITY — A measure declaring May 2 of every year as Battle of Bayang Day has entered on second reading in the Bangsamoro Parliament.

Bill No. 40, originally introduced by now-Congressman Ziaur-Rahman Alonto Adiong while he was a member of the first BTA Parliament, has been refiled by the Government of the Day.

The proposed bill honors the valor of the Meranao warriors in defending their homeland and religion during the Moro-American war.

The American expeditionary forces stormed Kota Pandapatan in Bayang, Lanao del Sur, on May 2, 1902, sparking the first battle between the Moro and the American army.

“We seek the approval of this measure to place this special day permanently in the consciousness of the people, and remind citizens of the legacy of their ancestors, and to immortalize pivotal local events that helped transform the Bangsamoro society in general,” MP Marjanie Macasalong said during his sponsorship speech on Monday.

Once approved, the Ministry of Public Order and Safety, the Bangsamoro Commission on the Preservation of Cultural Heritage, and other concerned agencies of the BARMM will ensure that the special day is properly observed.

In addition, the BCPCH, in coordination with the Ministry of Basic, Technical, and Higher Education, will monitor the annual activities prepared and implemented by BARMM government agencies, schools, colleges, and universities.

The proposed legislation was referred to the Committee on Rules for further deliberation. (LTAIS-Public Information, Publication, and Media Relations Division)