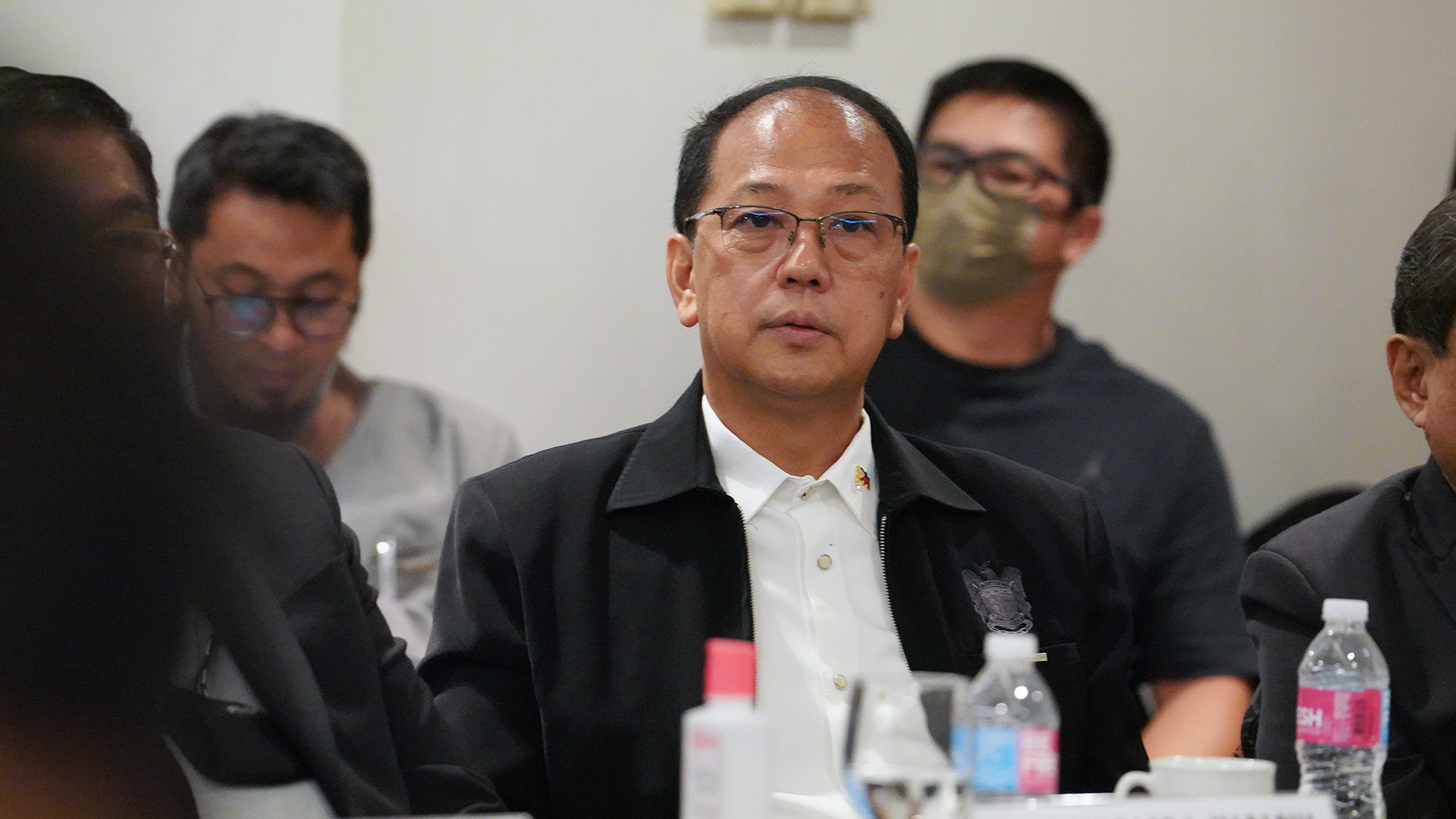 COTABATO CITY — Secretary Carlito Galvez Jr., Presidential Adviser on Peace, Reconciliation and Unity, said that the Bangsamoro government has shown “moral conviction” to uphold their commitment to the President of enacting the proposed electoral code in the first quarter of 2023.

Galvez expressed his confidence that the electoral code would be passed on schedule, giving the Commission on Elections,regional political parties and other stakeholders sufficient time to prepare for the 2025 synchronized elections.

BARMM Chief Minister Ahod Balawag Ebrahim has vowed to President Ferdinand Marcos Jr. and the Bangsamoro constituents that the passage of the electoral and local governance codes would be hastened for the Bangsamoro Transition Authority (BTA) to uphold its mandate under the Bangsamoro Organic Law (BOL).

The Moro Islamic Liberation Front (MILF)-led interim government in the region must enact the remaining priority codes, such as electoral, local governance, revenue, and indigenous peoples’ rights during the transition period.

Today, October 21, the Bangsamoro Parliament concluded the first of a series of public consultations on the region’s proposed electoral law, which outlines the structural, organizational, and procedural rules for regional officials’ elections.

To help improve the proposed electoral code, experts and resource persons from the Commission on Elections, the Philippine National Police, BARMM’s district representatives, election watchdogs, civil society organizations, and other key stakeholders shared their inputs, comments, and recommendations for the draft code.

Atty. Sha Elijah Dumama-Alba stressed that the code reflects the uniqueness of elections in the Bangsamoro region, which has a parliamentary form of government.

“It’s going to be novel in the Philippines that’s why our fellow Filipinos should also keep track, if its going to be beneficial to the Bangsamoro it might also be advantageous to the country,” said Dumama-Alba.

The electoral code, according to Deputy Speaker Atty. Omar Sema, is “at the very core of the democratic process that ensures our people will freely exercise their fundamental right to suffrage, to vote, and to be voted upon, as guaranteed by the 1987 Constitution.”

The proposed measure, he said, must pave the way for genuine, credible, free, honest, open, and orderly elections.

He also said that the Bangsamoro Parliament will ensure that the proposed law will be free of constitutional infirmities.

“By 2025, we expect to engage in political activity in which we will elect our leaders in the regular Bangsamoro government as well as our constituents to local government units,” said Deputy Floor Leader Atty. Raissa Jajurie.

She explained that Parliament wants to ensure that “this political exercise, as well as those that will follow it, reflects the choice of the people in the Bangsamoro and helps define the parliamentary system that we have chosen.”

The BTA’s Rules Committee will proceed to Basilan, Sulu, and Tawi-Tawi for the next round of public consultations, followed by Maguindanao, Lanao del Sur, and Special Geographic Areas.

The Bangsamoro peace process entails the completion of two tracks—normalization and political.

The political track is the setting up of the autonomous government, while the normalization track is the decommissioning of former combatants. (LTAIS-Public Information, Publication, and Media Relations Division)