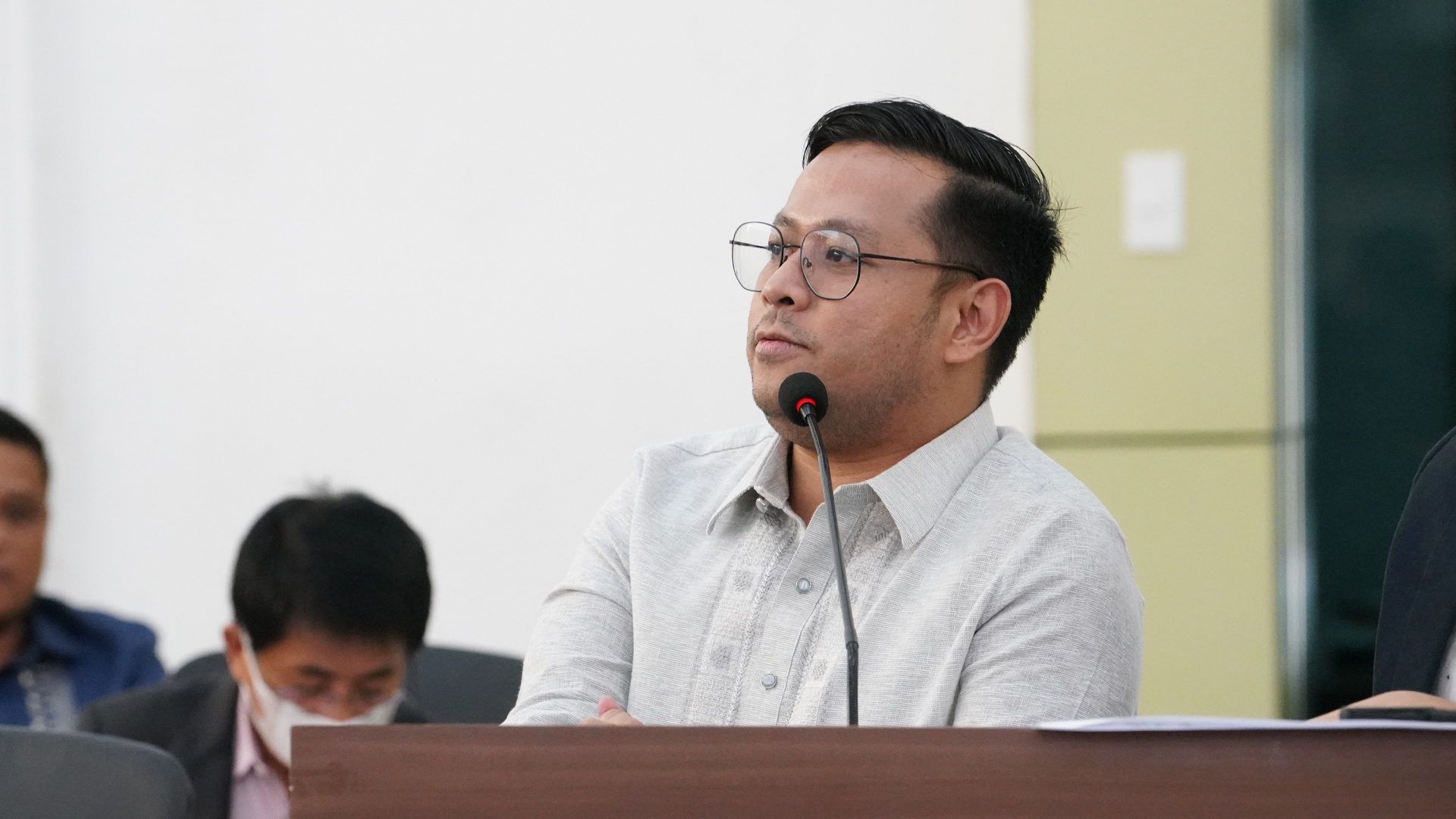 COTABATO CITY — Member of the Parliament Amilbahar Mawallil has filed eight bills in the second parliament on solar energy, barter trade, programs for persons with disabilities, and people’s right to information.

Through the installation of solar energy systems in the region, MP Mawallil seeks to support the Bangsamoro government’s mandate and institutionalize the construction of renewable energy in all socialized programs.

Supporting this measure is Parliament Bill No. 68, also known as Renewable Energy for Socialized Housing in the BARMM Act of 2022, which will establish a framework for the establishment of solar energy systems in all current and future regional housing projects implemented by the Bangsamoro government throughout the region.

The PB No. 71 proposes to establish, strengthen, and integrate regional energy policies and mechanisms regarding energy safety practices, energy efficiency, and conservation.

MP Mawallil is also pushing for the recognition of licensure examination topnotchers in the region, providing them with benefits, privileges, and cash incentives.

PB No. 69, or the Bangsamoro Excellence and Incentives Act of 2022, includes all Bangsamoro people who placed first to tenth in any national licensure examination in the academic or educational field, including professional licensure examinations given by the Professional Regulatory Commission and the Philippine Bar Examination exclusively administered by the Supreme Court of the Philippines.

A Bangsamoro Endowment Fund for Culture and the Arts Council will also be created to administer the fund exclusively for the implementation of the Bangsamoro government’s culture and arts program and to grant financial assistance.

As proposed under PB No. 72, also known as the Bangsamoro Endowment Fund for Culture and the Arts Act of 2022, the council may establish programs and grant financial assistance to Bangsamoro groups and individuals of exceptional talent engaged in or concerned with culture and the arts.

Meanwhile, PB No. 73, also known as the Barter Trade Act of 2022, seeks to establish a legal framework and mechanisms for the integration, coordination, planning, and monitoring of Bangsamoro barter trade zones.

A Bangsamoro Barter Trade Board will also be established to supervise, coordinate, and harmonize regional barter trade policies, programs, and activities.

MP Mawallil also seeks to assist the persons with disabilities in the region through the establishment of a Regional Persons with Disabilities Affairs Office (R-PDAO).

The R-PDAO, as proposed under PB No. 74, will explore livelihood opportunities that will improve the health, physical fitness, economic well-being, and social well-being of the PWDs in the region.

According to the proposed measure, information, official records, public records, and documents and papers pertaining to official acts, transactions, or decisions, as well as government research data used as a basis for policy development, held by the Bangsamoro Government or any of its offices, shall be open to inspection and copying by any person.