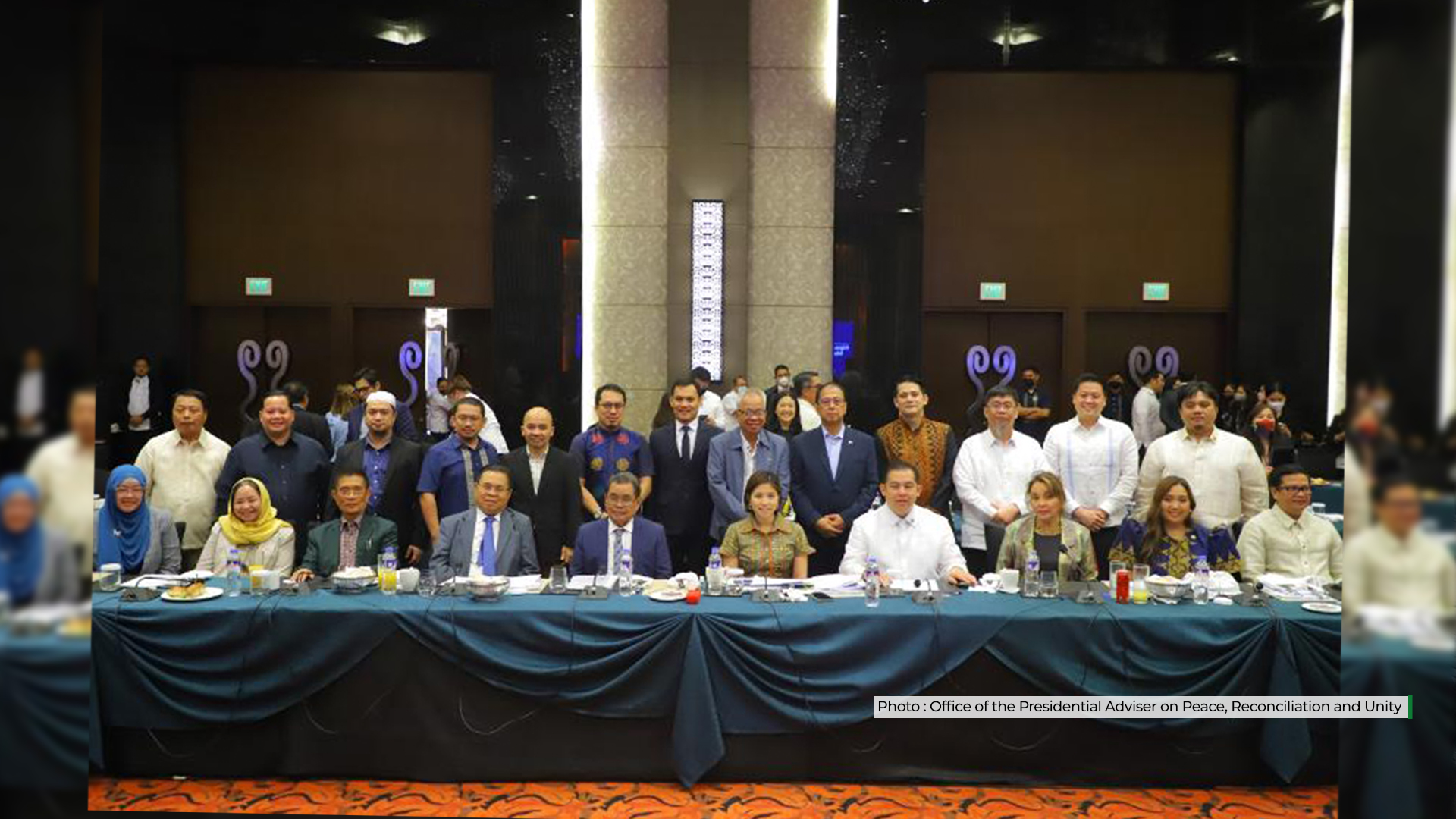 As part of efforts to forge closer relations between the national and Bangsamoro government, the Parliament and the Philippine Congress convened for the first time in a joint legislative forum in Manila.

Speaker Balindong said that the PCBPF will also serve as the main instrument for addressing concerns and issues in the Bangsamoro.

Under the Bangsamoro Organic Law, there should be a PCBPF for purposes of cooperation and coordination of legislative initiatives involving both the regional and national government.

The PCBPF, according to the Senate, is imperative to facilitate legislative measures and initiatives concerning the Bangsamoro government and its people.

The Forum also serves as the coordinating unit for the two legislative bodies, resolving potential issues and affecting the implementation of provisions of the BOL, as well as closely monitoring and overseeing bills filed in Congress affecting the Bangsamoro government.

Budget Secretary Amenah Pangandaman noted that the establishment of BARMM is a “historic win for the whole country.”

To have continued cooperation and address the issues and concerns discussed in the forum, PCBPF will create a technical working group.

Office of the Presidential Adviser on Peace, Reconciliation, and Unity (OPAPRU) Secretary Carlito Galvez said this will be the beginning of a strong, inclusive, and productive partnership between the Philippine Congress and the Bangsamoro Parliament in uplifting the lives of our Bangsamoro people.

Meanwhile, Senate President Miguel Zubiri called for the immediate passage of the Bangsamoro Electoral Code, while expressing full support for the PCBFP.

“To enable the smooth and efficient delivery of government services, serve the people, we have to work hard on this particular electoral code because we don’t think we can extend the Bangsamoro Transition Authority, the people would like to vote for the representatives and members they want to,” said Senate President Zubiri.

BARMM Chief Minister Ahod Ebrahim vowed for the passage of the two priority codes within the first quarter of 2023.