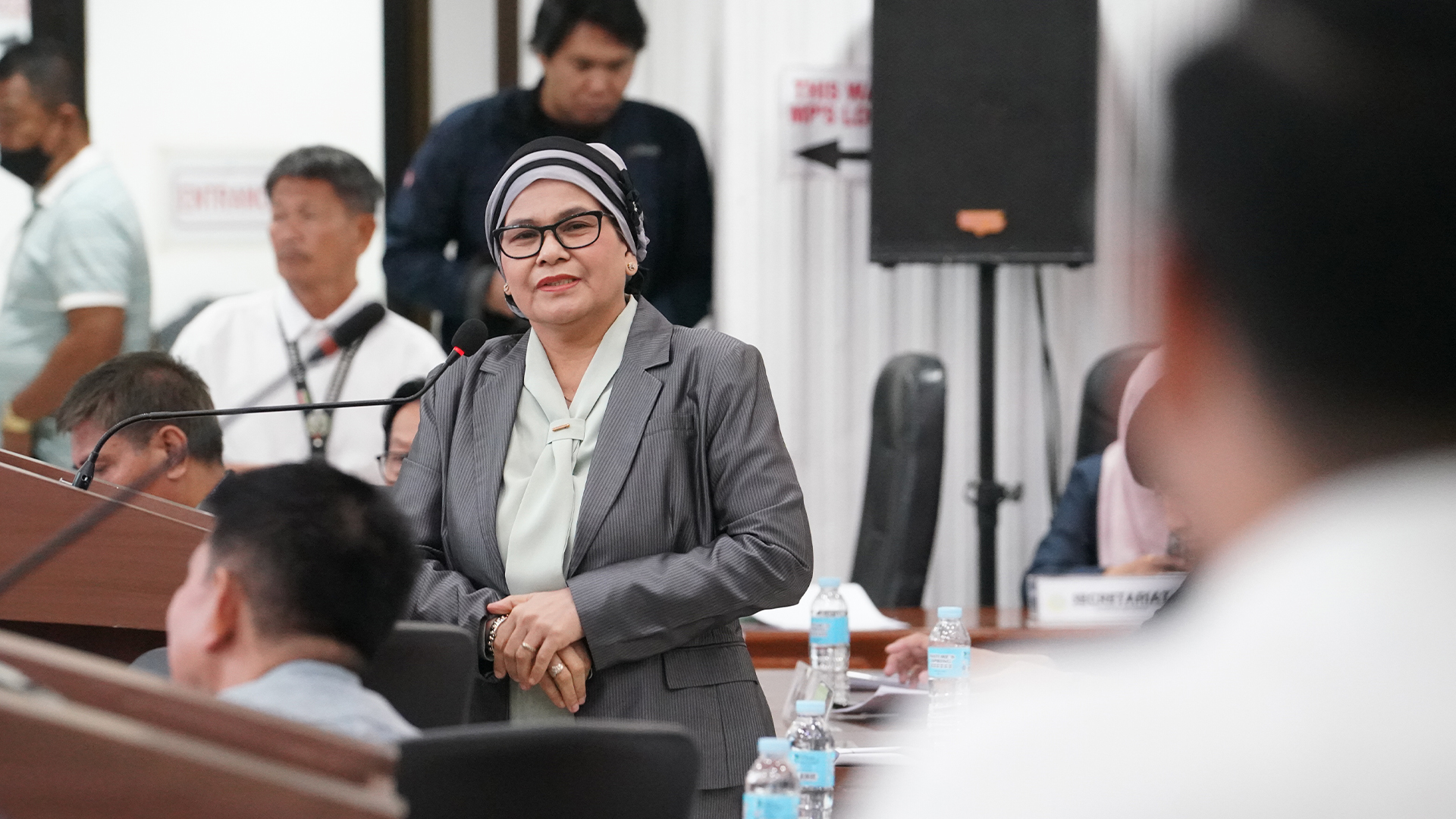 COTABATO CITY – Legislative measures promoting the safety and welfare of the Bangsamoro minors, requiring the mandatory social preparation of development projects, and authorizing the establishment of an annex Bangsamoro Government Center were filed in the Bangsamoro Parliament.

Engr. Baintan Adil-Ampatuan filed BTA Bill No. 94, which seeks to promote the safety and welfare of Bangsamoro minors by establishing general guidelines for curfew implementation in the region.

According to Ampatuan, it is important to limit minors’ movement, particularly at night, in order to safeguard them from harmful situations like violence, exploitation, abuse, cruelty, and neglect.
Minors will be subject to a curfew from 10 p.m. to 4 a.m., which prevents them from loitering, wandering, staying, meandering, or being in public locations during curfew hours.

It also prohibits parents and guardians from allowing their children to be on the streets during designated curfew hours.

Minors are only permitted to go out beyond curfew hours if they: are accompanied by or have written authorization from their parents, guardians, or the proper authorities to run errands; are attending graduation ceremonies, religious activities, and extracurricular school activities; are in emergency situations such as conflagrations, earthquakes, hospitalization, road accidents, law enforcement encounters, and other similar incidents; are going or returning home from work; are in any mode of transportation accompanied by an adult; and can present papers certifying that the minor is a working student.

It is explained in BTA Bill No. 95 that social preparation entails conducting a social analysis of the community in which organizers engage in institutional preparations, area selection, and social investigation or integration.

Ampatuan also intends to create an annex of the Bangsamoro Government Center in its proposed bill.

The current center has become overcrowded as new offices, ministries, and organizations have been established, she claims.

She said that there is a need for an annex center to decongest and unclog the current center. (LTAIS-Public Information, Publication, and Media Relations Division)