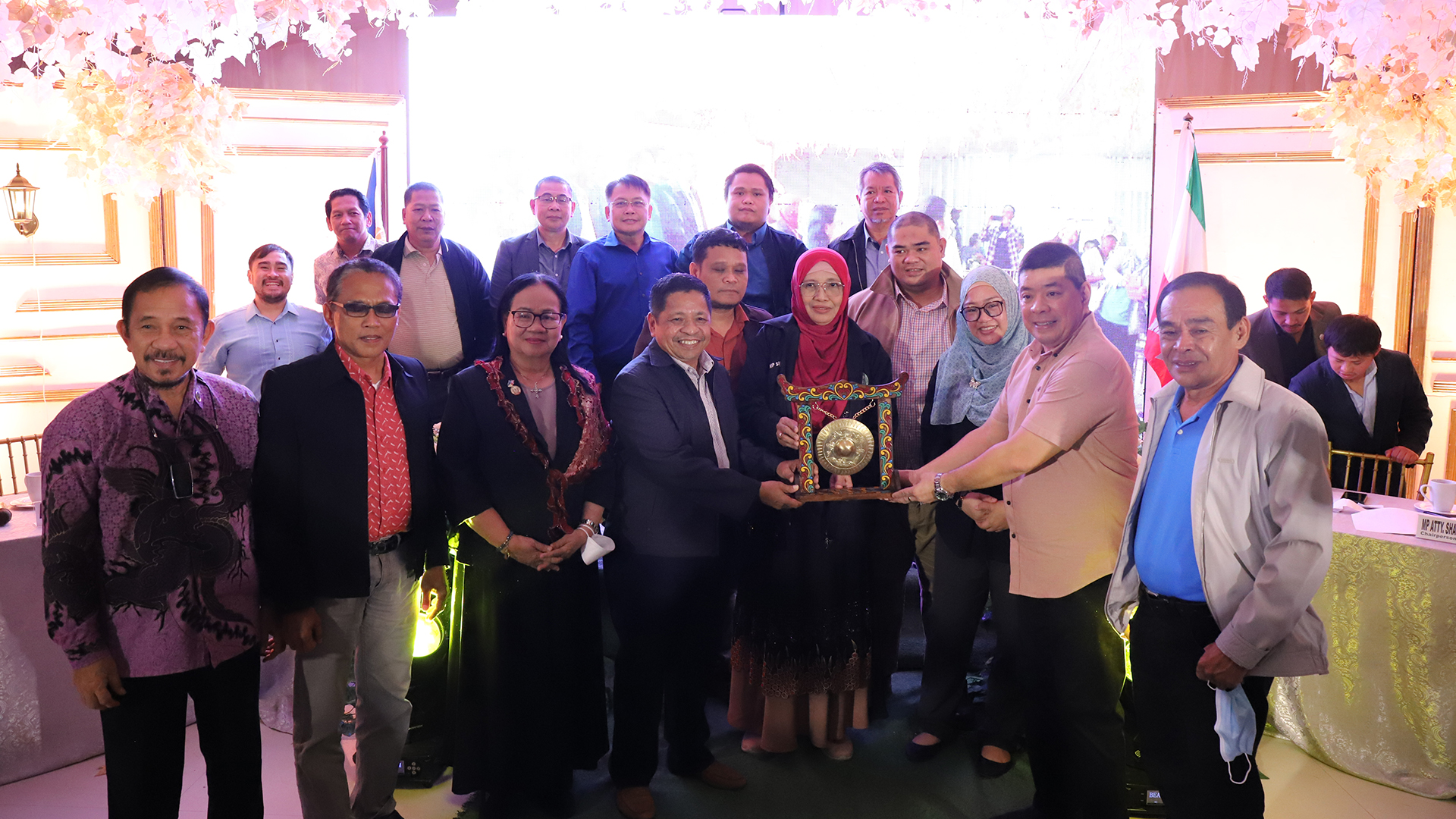 The said consultation was participated by 63 barangays under the BARMM SGA as well as other Members of the Parliament.

All clusters are well-represented, according to Floor Leader Atty. Dumama-Alba, with representatives from local and barangay government units, as well as government agencies, non-governmental organizations, civil society organizations, and other relevant stakeholders.

Midsayap Mayor Rolando Sacdalan has expressed support for the proposed priority code and hopes for the bill’s immediate passage.

Sacdalan added that he is confident that those barangays under the BARMM SGA that joined the Bangsamoro region are well taken care of, adding that the Bangsamoro Organic Law is a reflection of the aspirations of the Bangsamoro people.

Representing the youth sector, Nurolhidaya Mentoc, president of the Active Youth Alliance, also supported the proposed code and provided some proposals to the BEC.

Meanwhile, Ferdaussee Ali, the legal officer of the MBHTE-Schools Division Office of the SGA, raised concerns about the compensation and security of teachers during the election.

The BARMM SGA is composed of 63 villages from the towns of Midsayap, Aleosan, Carmen, Kabacan, Pikit, and Pigcawayan.

As proposed under Parliament Bill No. 29, also known as the Bangsamoro Electoral Code of 2022, the BEC will design the structural, functional, and procedural principles for the election of officers within the region in 2025.

The Bangsamoro Electoral Code is among the priority codes of the Bangsamoro Parliament that must be enacted within the transition period, along with administrative, education, civil service, local governance, revenue, and indigenous people codes.

The Administrative, Education, and Civil Service Codes are the three priority codes already passed into law during the first Parliament.

The Committee on Rules, chaired by Floor Leader Atty. Dumama-Alba, will hold another round of public consultations in the provinces of Lanao del Sur, Maguindanao del Sur, and Del Norte in the following weeks. (LTAIS-Public Information, Publication, and Media Relations Division)