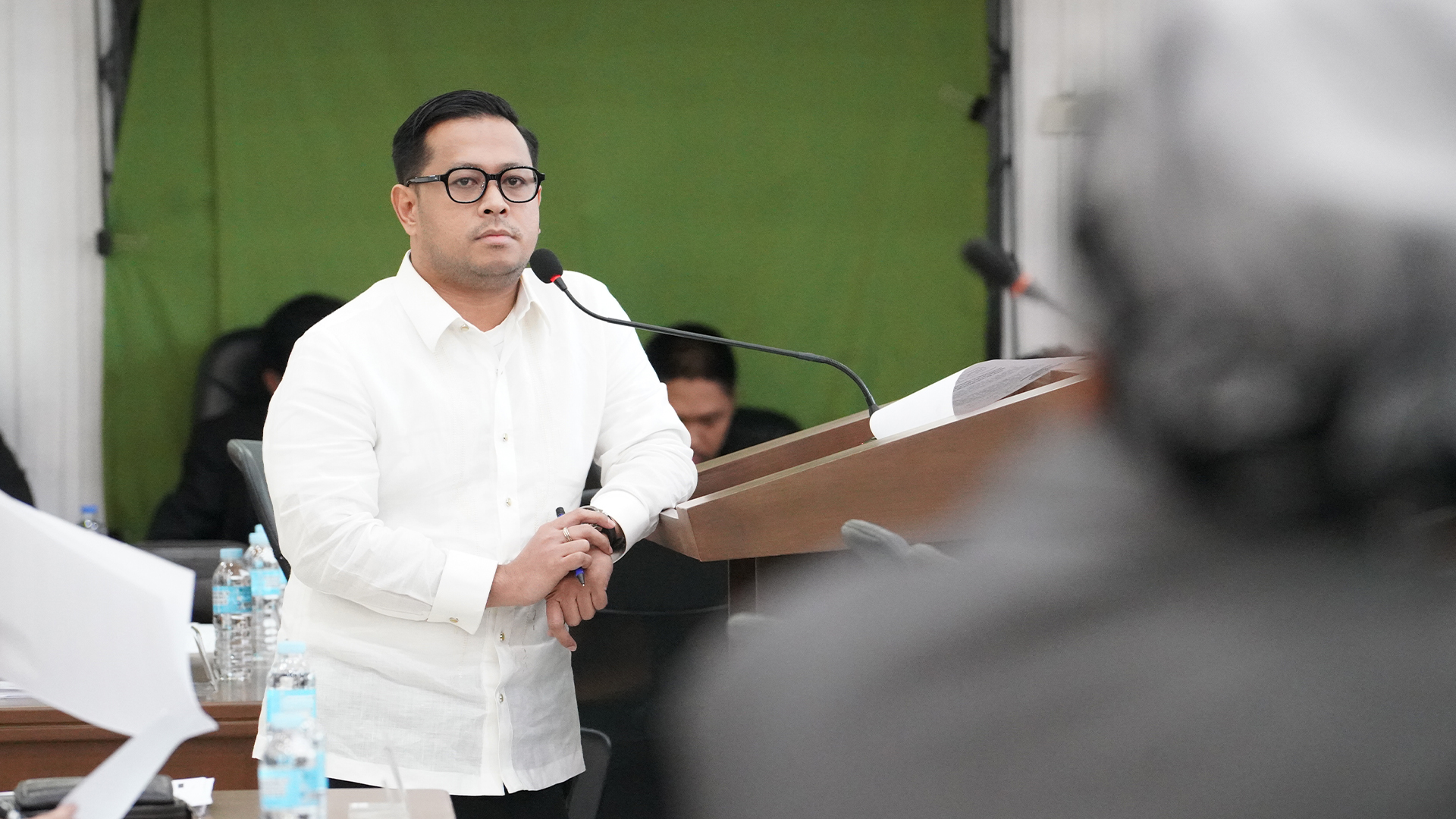 These eight legislative measures were filed in the first parliament but remained pending until the session adjourned.

The BTA Bill No. 78 aims to create a parliamentary corporate body to improve the Bangsamoro government’s use of its resources and strengthen the legislature’s independence from the executive.

The body will provide a clear delineation between Parliament and the Cabinet.

According to Mawallil, the presence of an independent Parliament Corporate Body gives the Parliament the ability to objectively review and scrutinize the work of the government, its annual budget, and legislation representative of its constituents.

To fulfill its mandate of preserving the history, culture, arts, traditions, and rich cultural heritage of the Bangsamoro people, Mawallil also filed a measure seeking to revise and enhance the scope of cultural preservation and education in the region.

The BTA Bill No. 76 seeks to further strengthen the conservation and protection of heritage in the region, as well as promote cultural enhancement by conducting a high-level heritage inventory, providing scholarly research, and educating the public about the region’s cultural diversity.

The Bangsamoro Commission for the Preservation of Cultural Heritage and local government units, will establish a comprehensive cultural archive that will organize and identify all Bangsamoro living treasures and tangible cultural properties.

Mawallil also introduced BTA Bill No. 77, which intends to improve the partnership, coordination, management, and communication of government programs.

He said that strengthening the Bangsamoro Satellite Coordinating Offices in the region can boost operational effectiveness and reinforce the government’s efficient program implementation.

“Encouraging consistent dialogue between the Bangsamoro government and its component local government units will ensure that the region can maintain its autonomous status while still synchronizing its sustainability effort,” he added.

As seaweed farming is the primary livelihood source of coastal villagers in the region, Mawallil introduced legislation to incentivize the region’s seaweed farmers through the improvement of their production and productivity.

The BTA Bill No. 80 aims to establish a Seaweed Farming Development Program that will be integrated with the plans, programs, activities, and projects of the Ministry of Agriculture, Fisheries, and Agrarian Reform.

To reduce the cost of electricity for Bangsamoro government offices and buildings, MP Mawallil proposed a bill that promotes the development and utilization of solar energy systems.

Through BTA Bill No. 79, he said that the Bangsamoro government can further promote investments in the energy and power generation sectors as well as implement low-carbon, sustainable power generation policies.

The measure, if passed, will require the installation of solar energy systems in all Bangsamoro government offices.

Mawallil also promotes Islamic financing for micro- and small-scale enterprises through his proposed measure. He said that it will enhance the Bansgamoro government’s efforts to encourage and support the building of entrepreneurial capability in the region.

The enactment of BTA Bill No. 81, he said, will create an environment conducive to the development and growth of vibrant regional enterprises and act as a catalyst for intensified private sector activity to accelerate and sustain regional economic growth.

Given the significance of ecozones, Mawallil introduced BTA Bill No. 83, which proposes to establish the Bangsamoro Economic Zone Authority. The BEZA will develop the legal framework and processes for economic zone, industrial estate, and free port integration, coordination, planning, and monitoring.

For the last proposed bill, Mawallil filed BTA Bill No. 82, which proposes to rename Sanga-Sanga airport in Bongao, Tawi-Tawi to Tawi-Tawi airport.

He said that because of its widespread use and awareness, renaming it Tawi-Tawi airport will instill pride in the rich history of their land, home, and people.

The Civil Aviation Authority of the Philippines (CAAP) classifies the provincial airport as a class two main airport.