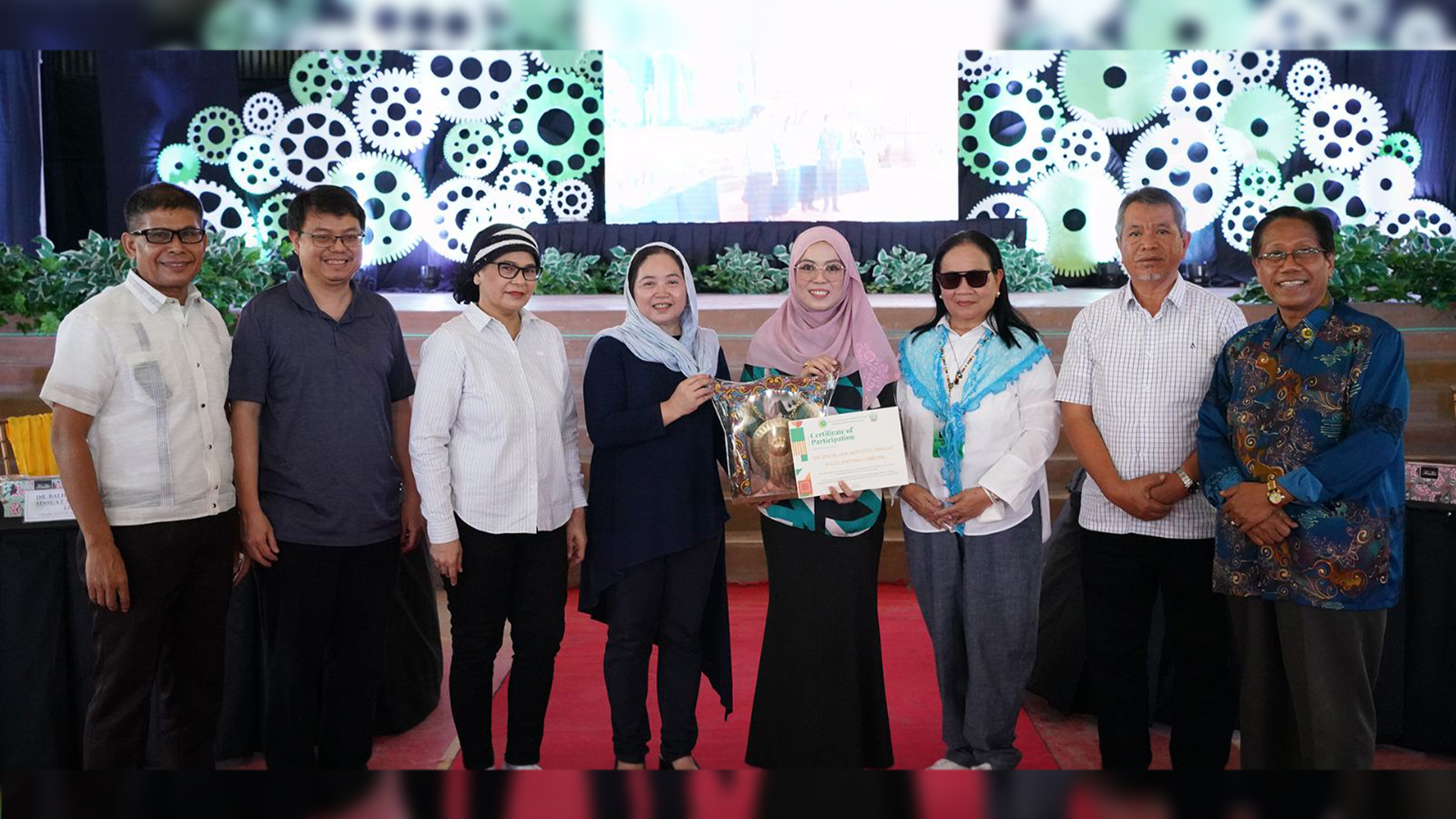 MAGUINDANAO ― In an effort to involve all constituencies in the Bangsamoro region, the Bangsamoro Parliament’s Committee on Local Government held simultaneous public consultations in Maguindanao del Sur and del Norte on the proposed Local Governance Code.

Among the prevalent concerns raised were the educational attainment and qualifications of running elective officials and anti-political dynasties.

Atty. Jajurie also emphasized the importance of passing the BLGC, which establishes the powers, functions, and responsibilities of the constituent local government units, noting that, unlike other regions in the country, the BARMM has its own government.

The BLGC is among the priority codes the Bangsamoro Transition Authority must enact during the transition period.

Atty. Jajurie said that the Parliament aims to pass the proposed code within the first quarter of the year.

The committee will hold another round of public consultations in Cotabato City, Lanao del Sur, and the BARMM Special Geographic Area in February.

The first leg of public consultations for the BLGC was held in the region’s island provinces of Basilan, Sulu, and Tawi-Tawi in December last year. (LTAIS-Public Information, Publication, and Media Relations Division)