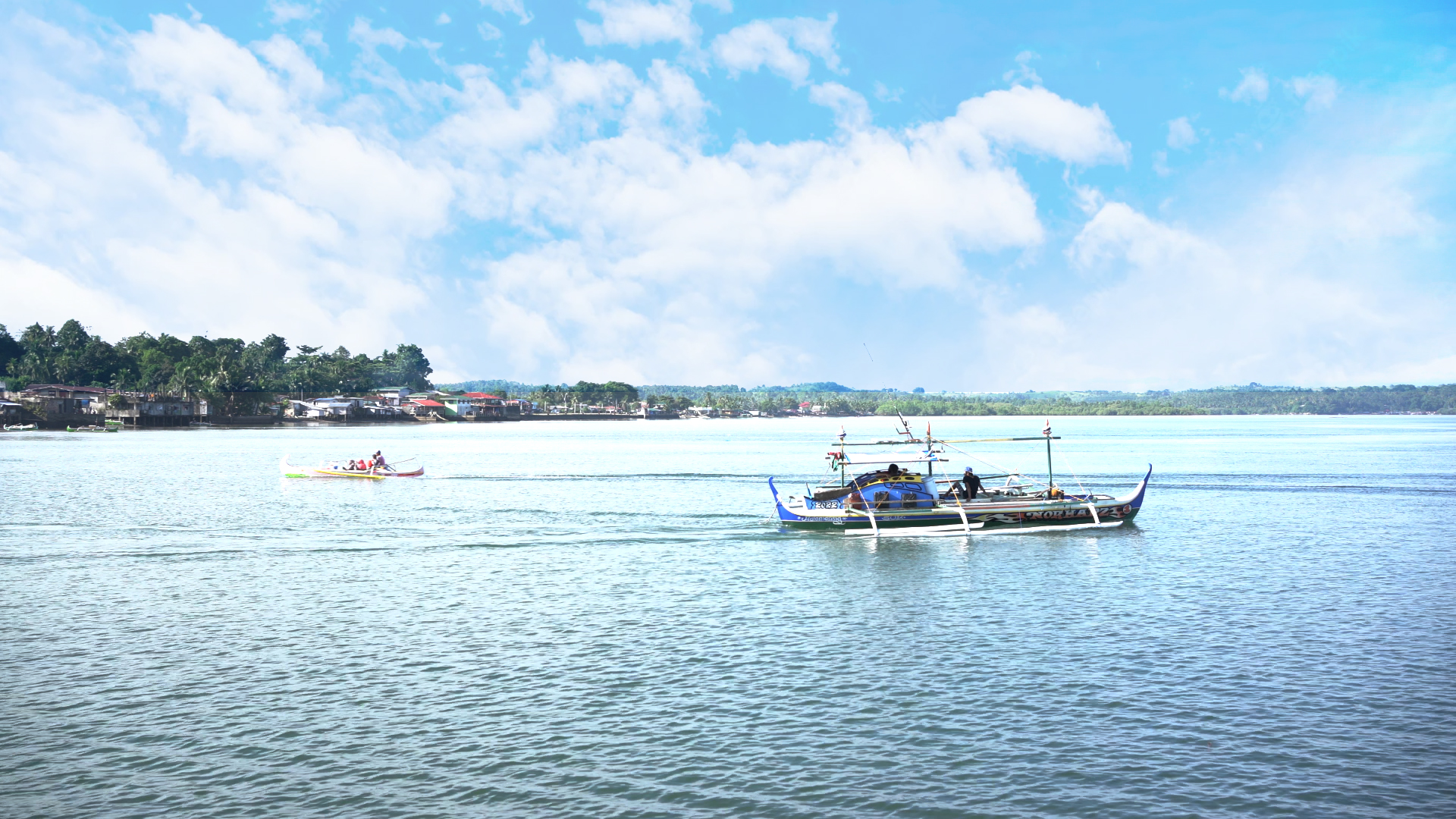 COTABATO CITY – Considered the biggest producer of seaweed in the Philippines, a measure seeking to make Tawi-Tawi the seaweed capital of the Philippines has been introduced on first reading in the Bangsamoro Parliament.

As explained in BTA Bill No. 101, Tawi-Tawi is the leading producer of seaweed and the largest provider of the vast majority of Philippine exports.

MP Eddie Alih, the main author of the proposed measure, said that seaweed farming has become the primary source of income for thousands of coastal households in the province.

The seaweed industry in Tawi-Tawi, MP Alih said, has become a life-changing industry that has influenced and improved the people’s quality of life.

“In support to the economic development of the province and promotion of the culture and traditions of the people, it is hereby declared the Tawi-Tawi to be the seaweed capital of the Philippines,” said in the proposed measure.

Data from the Philippine Statistics Authority showed that BARMM was the country’s primary fishery contributor in the second quarter of 2022, with a total fisheries production of 346.42 metric tons (MT), or 28.6 percent.

The island provinces of Tawi-Tawi, Sulu, and Basilan have significantly contributed to BARMM’s fisheries production, the majority of which comes from aquaculture.

The Bangsamoro Organic Law mandates the Bangsamoro Government to ensure, support, and promote economic prosperity and the preservation and enrichment of culture within its territorial jurisdiction.

Every September, the province also holds the Agal-Agal Festival, the only seaweed festival in the country.

The festival demonstrates how the community values the importance of the seaweed industry, which has long been a part of their way of life. (LTAIS-Public Information, Publication, and Media Relations Division)