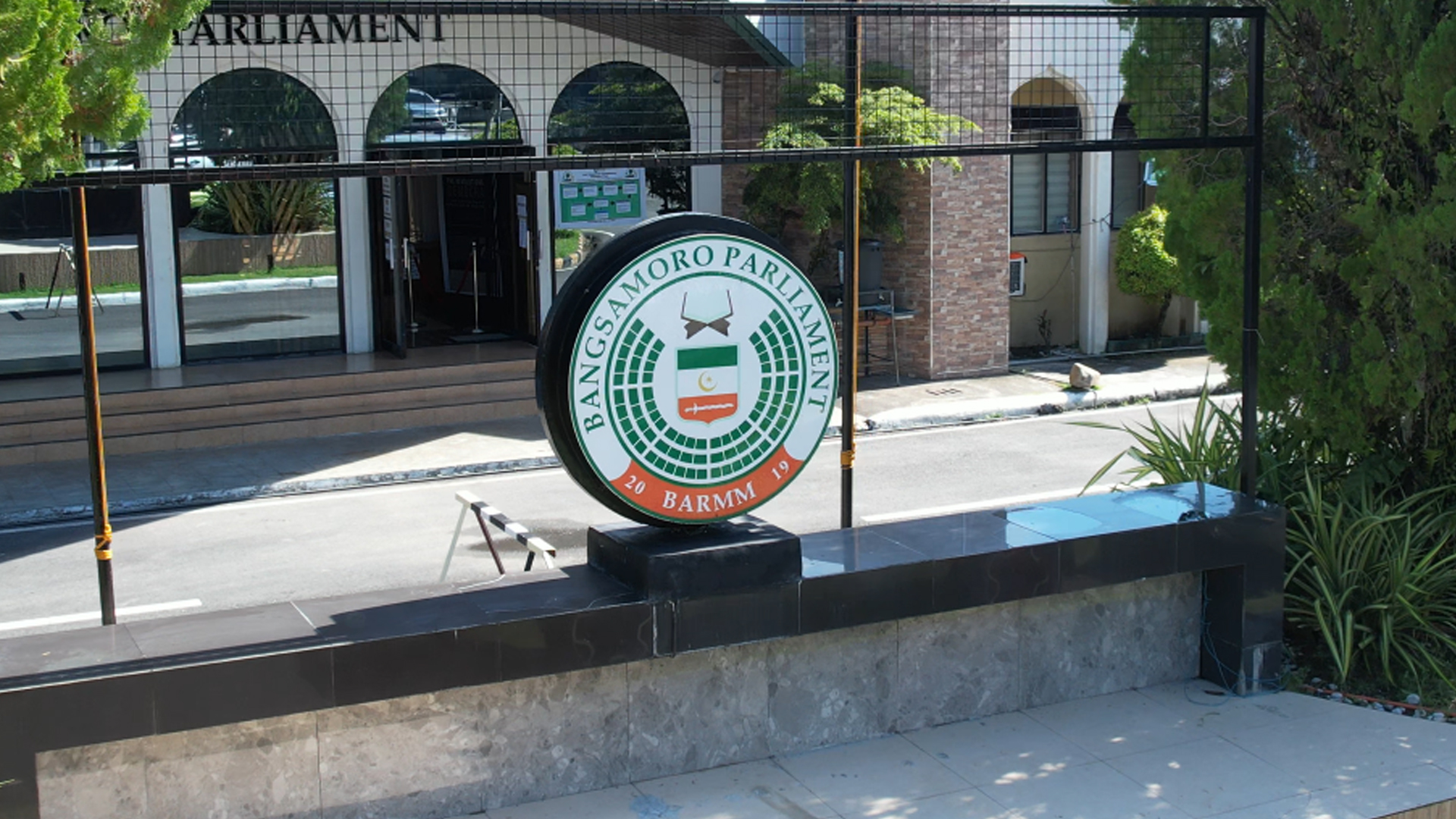 COTABATO CITY – Three measures on detailing shares of local government units in taxes collected, strengthening disaster preparedness, and splitting the Ministry of Agriculture, Fisheries, and Agrarian Reform refiled by Member of the Parliament Engr. Baintan Ampatuan has been introduced on first reading.

The Bangsamoro Organic Law states that the Parliament should pass legislation outlining the shares of constituent local government units in the 75% share of national taxes, fees, and charges collected in the Bangsamoro territorial jurisdiction.

In filing BTA Bill No. 97, MP Ampatuan said that it is crucial to improve the governance capacities of the constituent local government units of the Bangsamoro government.

According to the proposed bill, the Bangsamoro government will receive 30% of the 75% share, while the remaining 20% will go to the provinces, cities, municipalities, and barangays.

The BARMM is composed of five provinces, three cities, 116 municipalities, and 2,590 barangays, including the 37 barangays in Cotabato City and the 63 barangays in North Cotabato.

Once approved, the Ministry of Finance, Budget, and Management will promulgate the necessary rules and regulations for a simplified disbursement scheme designed for the speedy and effective enforcement of the measure.

Meanwhile, Parliament Bill No. 98 aims to strengthen disaster preparedness and the response of the Bangsamoro government.

It seeks to develop a standard design for evacuation centers in BARMM based on the Philippine building code and set plans and policies for the construction, operation, and maintenance of these centers.

Ampatuan emphasized the need for clean water as well as facilities for women and nursing mothers, the elderly, and those with special needs.

“The least the government can do for them and their dignity is to provide clean, safe, and spacious places to stay temporarily,” she said.

The proposed measure will help establish standard staffing and capacity-building efforts to ensure the buildings’ operation and maintenance.

This will enable the local government units to have a designated center for prepositioning, stocking, repacking, and piling relief goods.

At least 100 to 200 IDPs can be housed at the evacuation center, with the usual precautions taken against the spread of disease.

Evacuation facilities will be directly supervised by the Ministry of Social Services and Development (MSSD) and run by municipal or city social welfare personnel.

Ampatuan believes that the agriculture and fishery industries, as well as agrarian reform, must be prioritized and given independent agencies to focus on their development.

“Farmers and fisherfolk serve and provide for this country. They are the very foundation of the industries that we enjoy today. They should be given enough opportunities to improve their lives,” she said.

The Bangsamoro Ministry of Agriculture and its attached agencies and bureaus shall promote sustainable growth and development in agriculture and equitable land distribution, optimum economic benefits, and tenurial security for the use of the landless farmers in the region.

The developing, improving, managing, and conserving of the autonomous region’s fisheries and aquatic resources shall be supervised by the Bangsamoro Ministry of Fisheries and Aquatic Resources.

While the Bangsamoro Agrarian Reform Office shall be mandated to lead in the regional implementation of the Comprehensive Agrarian Reform Program (CARP) through Land Tenure Improvement (LTI), agrarian justice, and coordinated delivery of essential support services. (LTAIS-Public Information, Publication, and Media Relations Division)