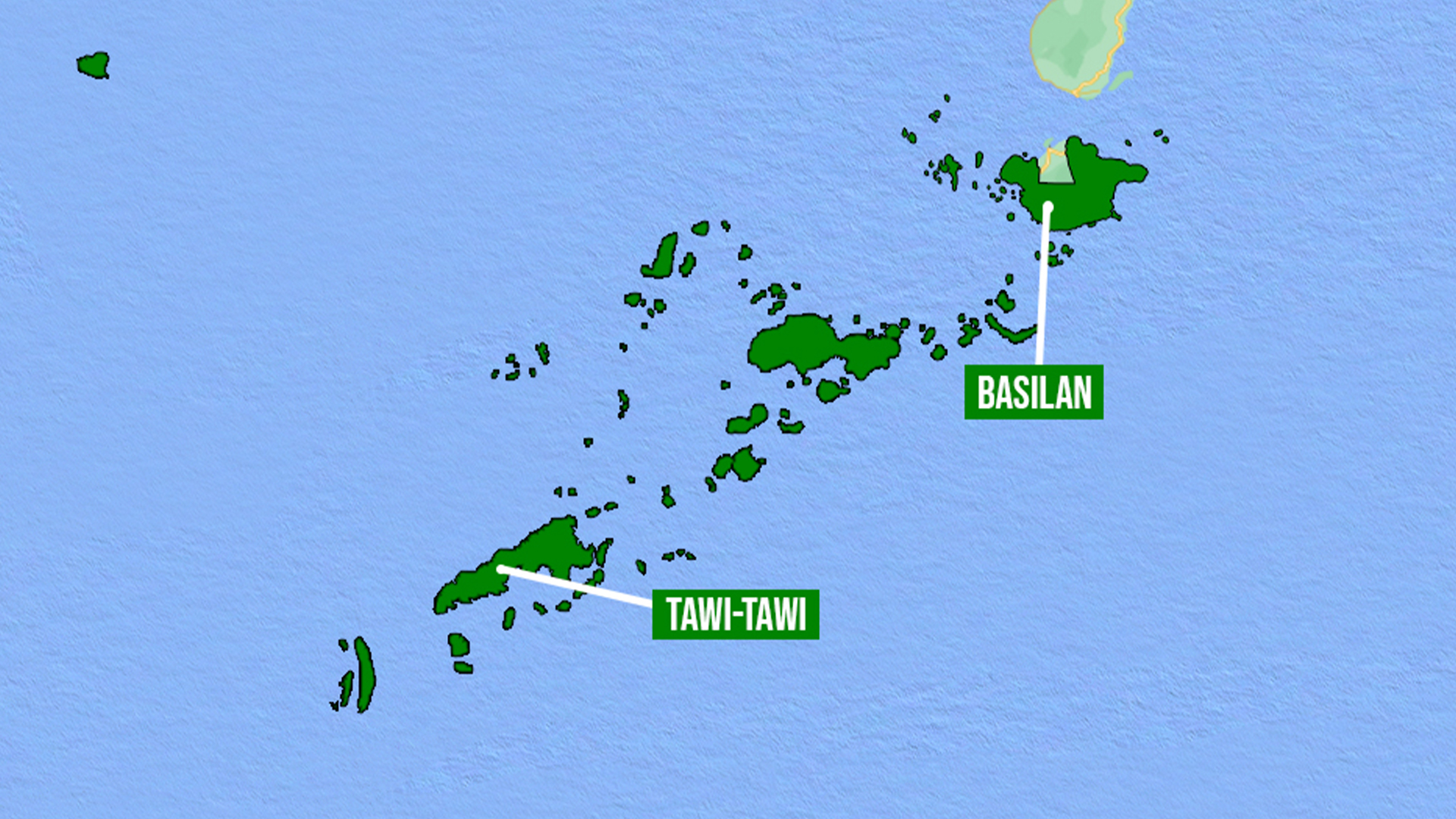 COTABATO CITY ― Bangsamoro lawmakers are pushing for hospitals to be constructed and upgraded in the provinces of Basilan and Tawi-Tawi to address the health and social services needs of the Bangsamoro people.

South Ubian Municipal Hospital, a level 1 general hospital with 50 beds, will be constructed in South Ubian, Tawi-Tawi, under Parliament Bill No. 99.

It will be directly supervised by the Ministry of Health, which will also determine and approve its organizational structure and plantilla positions.

Another measure is also pushing for the upgrade of a municipal hospital in Tawi-Tawi.

The Datu Alawaddin T. Bandon Sr. Municipal Hospital, which currently has 10 beds, will be upgraded into a level II general hospital with 50 beds.

Once approved, the Datu Alawaddin T. Bandon Sr. Municipal Hospital, originally located in Sitangkai, will be established in Sibutu.

Other legislators also introduced bills for the establishment of general hospitals in Basilan.

Under the administrative and technical supervision of the Basilan Integrated Provincial Health Office (IPHO), a level 1 general hospital with 25 beds will be established in Tabuan-Lasa, Basilan, as proposed under PB No. 103.

Another proposed measure, PB No. 104, calls for the establishment of a level 1 general hospital with 25 beds in Tipo-Tipo, Basilan.

MP Amilbahar Mawallil, one of the main authors of PB Nos. 103 and 104, said that the bills aim to give people access to health care services that are adequate, excellent, and effective.

Based on PB Nos. 103 and 104, the MOH will formulate the necessary guidelines and other complementary infrastructure, facilities, and medical equipment, as well as the costs for the necessary maintenance and personnel services.