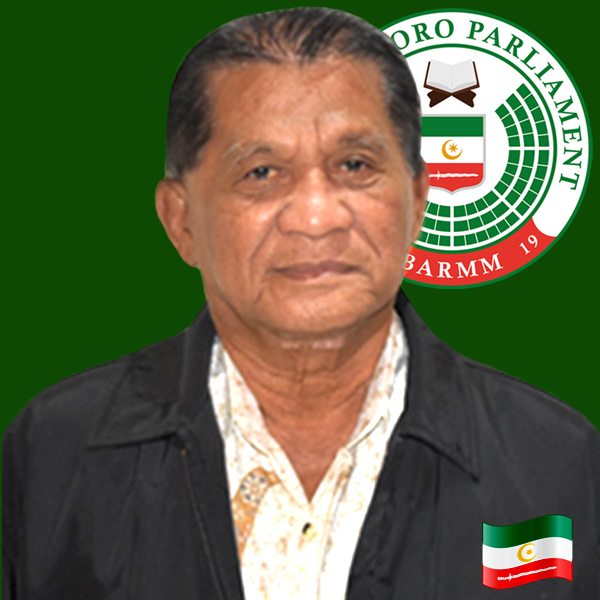 Biosketch of MP Akmad I. Abas

Besides usual and regular conduct of MP Akmad I. Abas mandates in the plenary, to where he has perfect attendance thereto and participation in the process of legislation, MP Abas has been prosecuting his office in a transcedental manner where other affairs the office deems beneficial to the constituents are being taken up. MP Abas is also a dedicated participant in any forum where the advancement of the Bangsamoro Government is at stake. January 30, 2021, he graced amidst his busy schedule the Camp Visit by Atty. Arnado, of Mindanao Peoples’Caucus (MPC) where issues and challenges of Moro communities were discussed and the same where being considered by the MPC. Along with this is the expression of support of MP Abas for tht extension of the very short term for the Bangsamoro Transition Authority (BTA).

MP Abas is also dedicated in his participation in Committee Meetings of the Public Order and Safety (MPOS) to where he is a member of. Aside from this, in as far as normalization aspect of the peace process, he is also a member of the Independent Decommissioning Body. In this endeavor, he exerts sincere and dedicated effort to make sure that this parcel of the peace process is in place.

On education, from time to time, office of MP Abas sends out his staff to join if not facilitate meetings of some Arabic schools in Pikit, Cotabato, e.g. The facilitation of his office in the organization meeting of Jamiat Wasat Mindanao, Pikit, Cotabato. The Office of MP Abas, through his PAO–VI has undertaken an active participation in the crafting of the Moro Code of the Province of North Cotabato. Such representation is by necessity as North Cotabato is significantly populated by moro constituent to where the service of the Bangsamoro Government is warranted.