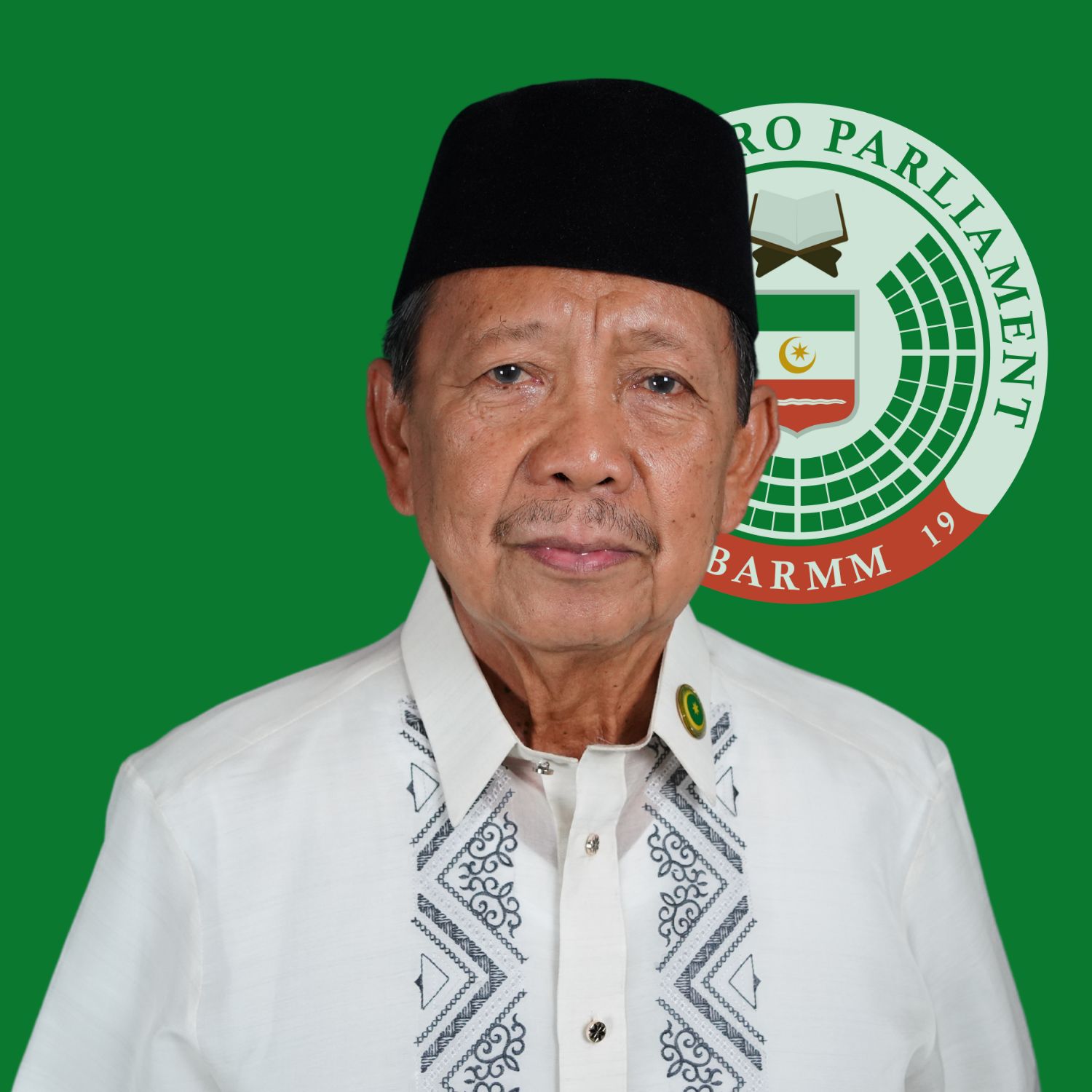 He pursued his university degree as a scholar at Manuel L. Quezon University in Manila and took up Bachelor of Science in Political Science and graduated in 1972. He also earned units in Bachelor of Laws from the same university. He further studied in Cotabato City State Polytechnic College (now Cotabato State University) where he completed his Masters in Public Administration.

After earning his university degree, he devoted his life in the Bangsamoro struggle, where he currently holds the position as Moro Islamic Liberation Front Central Committee Secretary, which led to the founding of the Bangsamoro Autonomous Region in Muslim Mindanao.