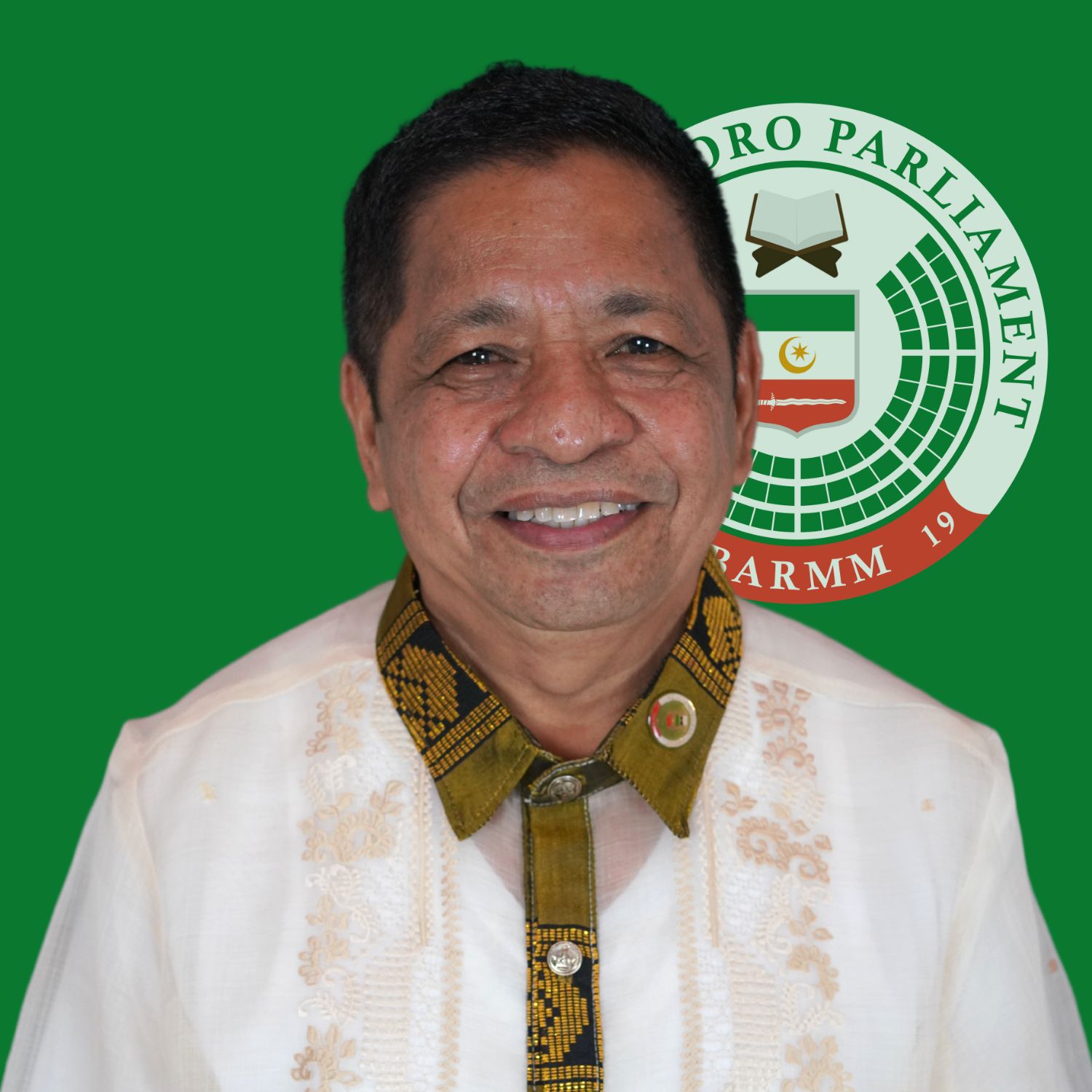 He had been a Board Member of the Sangguniang Panlalawigan of the Christian majority Province of Cotabato for three (3) terms or nine (9) years. Concurrent therein, he was appointed by the BARMM Chief Minister as Special Geographic Area (SGA) Administrator. Prior thereto, he was a Councilor in the Muslim minority Municipality of Libungan, Cotabato for three (3) terms or nine (9) years. He was the Chairperson of the Council of Muslim Elders (COME), the counterpart of Cotabato Council of Elders (CCE) for the IP’s in the Municipality of Libungan and Cotabato Province.

He held the Committee Chairman of the Committee on Human Rights, Peace and Order, and Public Safety where he acted as Special Envoy, Emissary, Conciliator, and Mediator. Sometimes he is the Mouth Peace in several “Rido” settlements, peaceful summit, FAB, CAB, and BBL advocacies. He acted instrumental in the mutual understanding between the tri-people in the Province of Cotabato. He is an active advocator for peaceful co-existence in the same province.

He was a candidate for inclusion as Member of the Parliament of the Bangsamoro Transition Authority (BTA) representing the Province of Cotabato and the 63 Barangays, endorsed by the Sangguniang Panlalawigan and the Governor of the Province, Government side.

At present, he is a Member of Parliament representing the governmment side on the Bangsamoro Transition Authority second parliament.